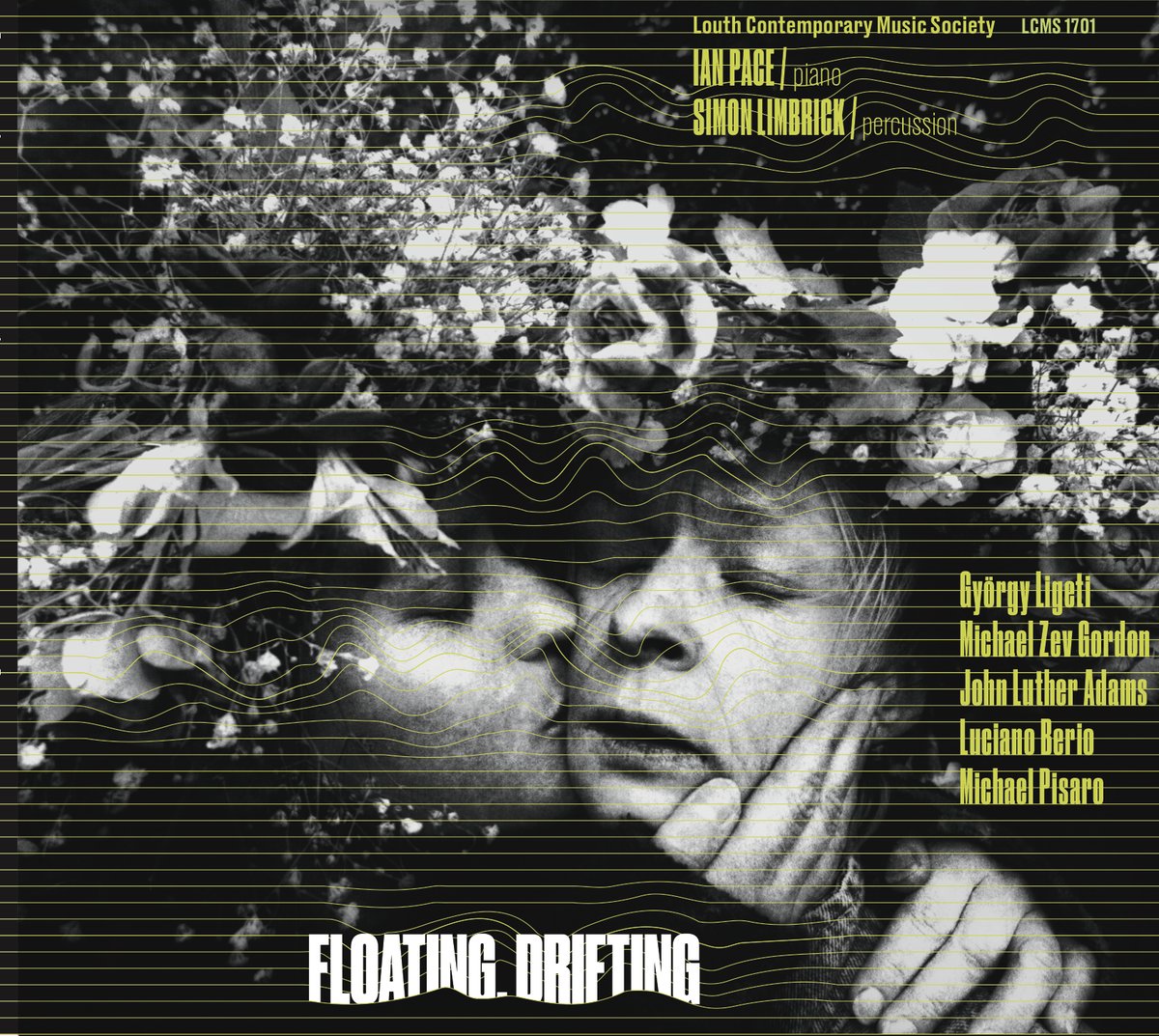 The release comes before a special concert on Friday 20th April celebrating Ian’s 50th birthday, which will see him perform the world premieres of 23 short piano pieces written by a group of international composers in tribute to him.

The virtuoso pianist, who is Head of Performance in the Department of Music, said the album was a new challenge for him.

He said: “My latest album, Floating, Drifting, which I recorded in Dundalk, Ireland, in June 2017, represents something of a new direction in my recorded output. Whilst I suppose I have conventionally been associated with highly complex, pianistically intricate and stylistically diverse and plural music, this disc represents a concentrated range of much more sparse, aloof, often hushed, and fundamentally continuous, rather than dialectical, music.”

Floating, Drifting is organised around two ‘poles’, both pieces lasting around 30 minutes. The first is John Luther Adams’ concentrated, sometimes ecstatic Four Thousand Holes for piano, percussion and tape, the latter of which provides “a type of electronic halo for the sound”, according to Ian.

“Adams himself notes his use of a restricted range of chords – just major and minor triads – relating to his background in pop music,” Ian said. “He sees the whole piece as an extension of a single elaborate sonority.”

The other pole is Michael Pisaro’s Floating, Drifting, from which the album takes its title. This is as “pared-down and refined music as one could imagine”, consisting of just a few notes or chords, each repeated several times, surrounded by islands of silence.

The music of the other three shorter tracks moves in and around the two poles in different ways, and includes works of more established twentieth-century composers Luciano Berio and György Ligeti. Ian explained how one of the pieces in particular is extremely difficult to play.

“The Ligeti piece, from his early cycle Musica Ricercata, presents a particular pianistic challenge,” said Ian, “as the performer has to play with both hands almost as if they were entirely disconnected.

“The left hand keeps up a very quick ostinato while the right hand plays a melodic line at an independent tempo. It was a challenge to try and play this at Ligeti’s desired, extremely rapid, tempo.”

The album was produced by the Louth Contemporary Music Society as part of the Creative Ireland 2017-2022 programme.

Launching the album, the society said: “For the past twelve years, the Louth Contemporary Music Society have been seeking out such moments of weightless grace in 20th and 21st Century music, and with Floating, Drifting they bring together five transcendent luminous works that, through the remarkable piano playing of Ian Pace, achieve a strange, heightened beauty, precise and pristine in their execution, bright and alive at their heart.”