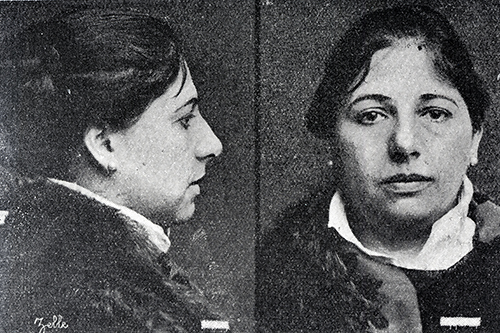 Experts will explore the life of the First World War spy Mata Hari at an espionage symposium that is being held to mark the centenary of her death.

Among the speakers at the City, University of London event will be Dr Julie Wheelwright, who is one of the world’s leading authorities on Mata Hari and has been researching her for more than 25 years.

Mata Hari (the stage name of Margaretha Zelle) was a Dutch exotic dancer and courtesan who was executed by the French in October 1917 after being accused of spying for Germany.

Dr Wheelwright, a City creative writing lecturer in the Department of English, will give new insights into Mata Hari’s life, drawing on her own 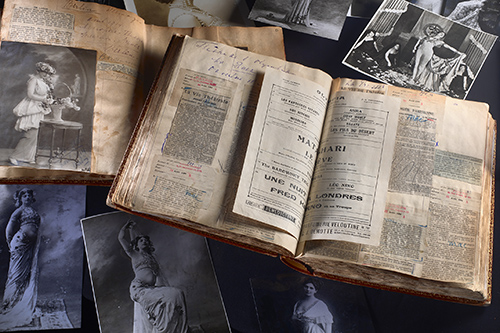 Called The Legacy of Mata Hari: Women and Transgression, the event will take place on Saturday 28th October 2017, from 9am until 6.15pm. Biographers, academics and museum curators will be among the speakers at the symposium, which is being organised by Dr Wheelwright. 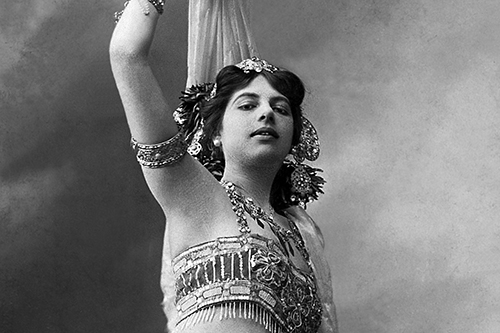 world, prompting enticing myths about a life of seduction and espionage.

“Despite her global fame and iconic status, many aspects of her life, including her espionage activities and her role as a mother, have remained a mystery. But now with newly discovered letters and intelligence documents, we can begin to complete the picture of her character, her motives and the meaning of her story.

“The centenary of Mata Hari’s execution also provides a unique opportunity to examine her legacy and explore the links between anxieties about female sexual and national betrayal. This symposium will bring together a fantastic set of experts, who will shine a light on the realities and myths of women in espionage.” 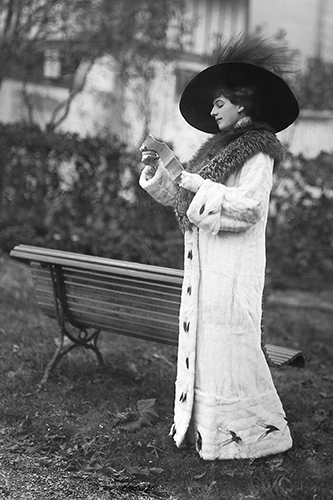 Dr Julie Wheelwright has been researching Mata Hari and the role of women in military intelligence for more than two decades, first writing about the spy in the 1992 biography The Fatal Lover: Mata Hari and the Myth of Women in Espionage.

She has been invited to visit the spy’s home town, Leeuwarden in the Netherlands, to give a keynote speech at the Fries Museum on the 100th anniversary of Mata Hari’s death. The talk, on Sunday 15th October 2017, is taking place as a major new exhibition is launched.

She has also discussed the subject in various articles and media interviews, including on BBC Radio 4, CBC Radio in Canada, ABC radio in Australia, on NPR in the USA, ZDF in the Netherlands, the Guardian and Aeon.