At first glance, modern Fiji’s narrative follows a recognisable storyline: vanishing islands, a culture slipping away, and a people unsure of what their future holds. It tells a familiar tale of vulnerable villages in fear of rising tides and residents as victims on the frontline of climate change. 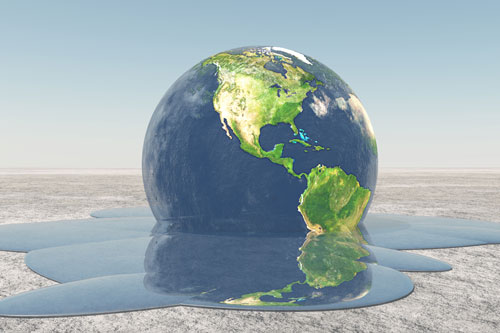 Stories help us to share facts, knowledge and experiences about the causes and effects of a changing world. Yet they are more than just educational tools, they also shape our lives and help define us. From the news to Game of Thrones, stories hold the immense ability to alter what we do and do not see. They do this by activating and exciting the neural pathways in our brains that form the basis for our actions.

According to doomsday narratives about climate change, such as the one about Fiji, communities are neither empowered nor resilient, nor do they hold much agency over their future. When we constantly see stories about communities in crisis as sea levels rise and extreme weather events become more frequent, we come away with notions that there is no hope – the future is presented as an ominously uncertain but seemingly inevitable defeat.

Yet, such doomsday narratives are counterproductive, dangerous … and wrong.

We can survive climate change. There is something simple and concrete that each of us can do. Telling and sharing stories, from the scientific to the personal, is one of our most important tools. However, they are different stories than the Fijian one.

Energy+Illawarra is a community-oriented, interdisciplinary, strategic social intervention programme. Engineers, geographers, and marketers work together to improve energy efficiency in the homes of low-income, older people in Illawarra, a region in New South Wales, Australia.

Ultimately, humankind must rapidly decarbonise the environment to avoid dangerous climate change. Being more efficient with energy is an effective way to do that. This project has that message at its heart. 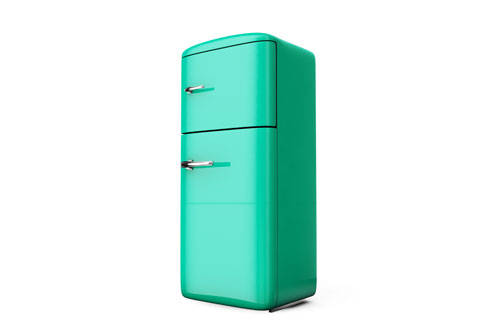 First, the energy use and attitudes towards energy efficiency of 830 households in the community were measured. Then, a series of 11 focus groups with 59 participants from the community were carried out to collect their stories relating to energy efficiency. These stories were then used to help develop ten short films that bust participants’ misconceptions and myths about everyday energy use and provide strategies on how to use energy more efficiently.

Each film features audiovisual footage of real project participants telling their stories and focuses on the energy use of an everyday household appliance, from fridge freezers and lighting to the washer dryer.

Following the development of these films, we assessed their efficacy. We conducted cognitive neuroscientific research using electroencephalography (EEG) to identify brain wave activity associated with watching these films. The experiment involved people watching the films while they were attached to the EEG equipment that measured their neural response to the stories. Sixteen people from the community participated in the experiment. All the study participants watched the same films in random order, while undergoing the EEG scans.

The results showed heightened activity in areas of the brain associated with empathising with the story characters as well as imagination of, attention for, and memorising of the story plot. These mental processes are involved in spurring our brains into action.

Brain response was especially strong for the fridge freezer film, which featured a real project participant telling stories about his fridge, followed by animations providing technical advice and guidance on energy efficiency.

This household appliance has been associated with the visceral nervous system and deep inward feelings, because it stores a basic need: food. We already knew that engaging stories can put you in another person’s shoes in a figurative sense. The fridge freezer film suggests that watching an engaging story can also transport you into the “body” of an object.

The films have been extensively distributed through the project website, social media, and special LCD brochures that were sent to households as well as community and health centres across regional New South Wales, Australia. Afterwards, the energy use and attitudes towards energy efficiency of the same community households as before were measured again. The findings showed that the films have begun to reduce energy use in the community and change the climate change narrative, with meter reading data revealing that energy use dropped by between 0.45% to 22.5%, depending on the type of household.

Instead of presenting a narrative of helpless climate change victims and an inevitable future of defeat, these films tell stories that bust misconceptions and myths about everyday energy use and provide strategies and support for using energy efficiently. Take a look to see just how easy it is to make a difference. Let’s rewire our brains and act. A better environment starts with us.