Ahead of his research featuring on BBC's Natural World, BAE Systems Sir Richard Oliver Chair In Aeronautical Engineering, Professor Christoph Bruecker, speaks to City News about how his research could be used to benefit the future of air travel.

Nature has long been an inspiration for Science and Engineering. Known as Biomimicry, the designs of many of the things we use daily are based on animals. Velcro was created after exploring the way plant burrs stick to dog hair. Colour displays for e-readers take their inspiration from butterfly wings. Even new surgical techniques for skin grafts are based on the Pomphorhynchus laevis, a parasitic spiny-headed worm which pierces its hosts with 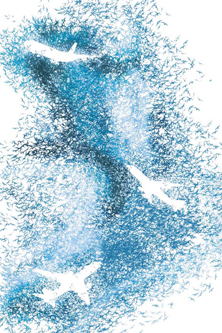 a razor-like spine and is said to be three times as strong as surgical staples.

This natural inspiration is not unfamiliar to academics at City. Professor Christoph Bruecker, Professor of Aeronautical Engineering in City’s School of Mathematics, Computer Science & Engineering, is using the peregrine falcon (Falco peregrinus) to investigate how its aerodynamics could help the aviation industry.

Christoph joined City in August and was appointed as the recently established BAE Systems Sir Richard Olver Chair in Aeronautical Engineering. He continues his research which he began at Freiberg University in Germany.
“The peregrine falcon is a feat of nature. It has been described as the ultimate aerial predator” explains Christoph. “It is a powerful, agile bird which reaches speeds of up to 200mph (322kmph) when it dive-bombs its prey mid-air.”

Nearly all bird species can alter the shape of their wings and can change their aerodynamic properties, a concept known as ‘morphing wing’. What’s unique about the peregrine is that it can do this during a dive. While accelerating, the falcon moves its wings closer and closer to its body.

“What’s fascinating about them is that peregrines are not only extremely fast flyers but they also maintain remarkable manoeuvrability at high speeds. For instance, during courtship behaviour they often change their flight path at the end of a dive and turn from a vertical dive into a steep climb. This suggests that peregrines are 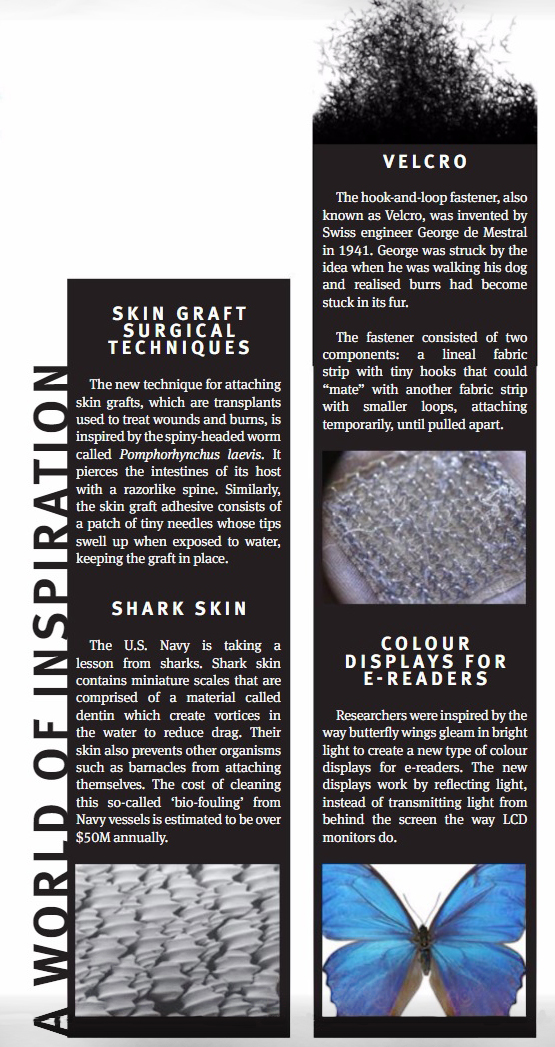 exposed to high mechanical loads which is of particular interest in aeronautics,” Christoph continues.

Although the nose-diving flight of peregrines has been investigated numerous times, exact measurements of acceleration, drag forces, flight path angles and the aerodynamics of the flow around the body have not been determined. The dive of a wild peregrine is a brief, rare event that takes place at unpredictable places and times, usually at a long distance from the observer.

To learn more about the flight characteristics of a diving peregrine, Christoph and his team used birds accompanied by a falconer that were trained to dive in front of the dam wall of the Olef-Talsperre in Hellenthal, Germany.

Christoph and his team investigated the flight path of the diving falcons with the aid of high-speed video cameras. 35 nearly identical dives were recorded and the academics were able to obtain acceleration values and body shape information. From this information, they were able to create models of the body shape of a diving falcon at maximum recorded flight velocity. Using the models, they were able to create further experiments using a wind tunnel and oil-based paintings to explore lift and drag forces. Some of the research was the subject of the BBC Two programme Natural World.

Christoph found that the typical shape of both the body and the wing at maximum diving speed showed a ‘V-type’ structure with the open end between the shoulders and the tip at the tail of the body. The leading edge of the wing is not straight but has a wavy structure with grooves in the gaps between the neck and both shoulders. He also found that some of the falcons’ feathers pop up during the dive at exactly the same regions on the upper surface (suction side) of the wing. He was able to conclude that these feathers prevent what is known as local flow separation during a diving flight which is what gives the falcons so much control at high speed.

“Although we will need further research, especially from taller structures, I hope that eventually, aircraft technology can learn from the impressive birds and we can adapt what we have learned to give us more streamlined and efficient aircraft,” Christoph concludes.