Criminal proceedings and the ‘abuse of process’ 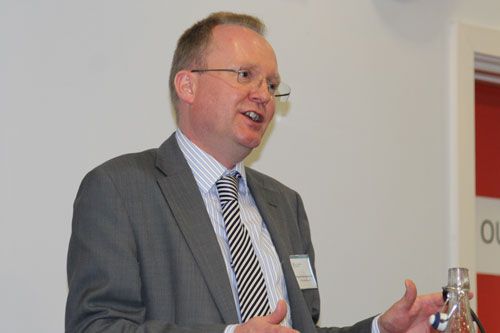 On 23rd May 2016, Professor Peter Hungerford-Welch, Assistant Dean and Head of Professional Programmes in The City Law School, delivered his Inaugural Lecture, titled, “Abuse of Process”: An effective safeguard in the criminal justice system? 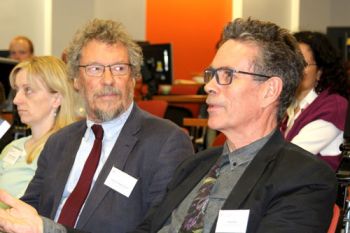 Addressing his audience in the Atkin Building at Gray’s Inn Place, Professor Professor Hungerford-Welch spoke about 'staying' criminal proceedings if they amount to an abuse of process, in that either it would not be possible for the defendant to receive a fair trial (for example, because of excessive delay) or it would not be fair for the defendant to be tried (for example, because of serious misconduct on the part of the prosecuting authorities).

His lecture examined some of the ways in which criminal proceedings might amount to an abuse of process.

He considered whether the power of the court to stay proceedings for this reason (as that power has been interpreted in case law) offers an adequate safeguard against unfairness towards those accused of criminal offences, and what might be done to improve its effectiveness in so doing.

In conclusion, Professor Hungerford-Welch said that although the case law demonstrates the balance to be struck between deterring prosecutorial misconduct and ensuring that serious allegations should be tried in court, there needs to be more guidance on the weight to be accorded to the factors that are taken into account when balancing these public interests. 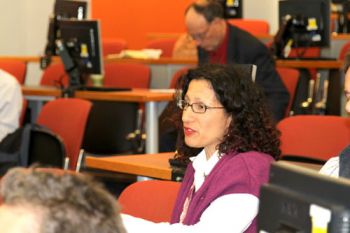