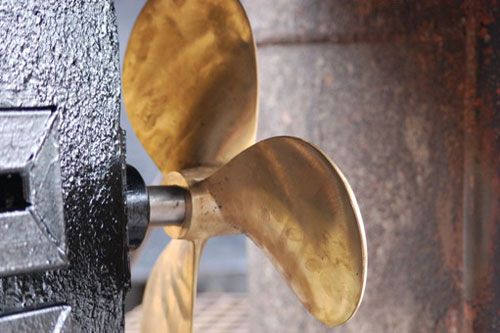 Though it is a rare occurrence, but long recognised in the marine industry, the ‘singing’ generates a strong tonal noise, negatively affecting on board comfort levels.

Arto Lehtinen, Vice President, Propulsion, Wärtsilä Marine Solutions, says that the firm’s research shows that “the ‘singing’ phenomenon can be controlled by selecting the proper main parameters of the propeller blades, by careful attention to the flexural modes of the propeller blades, and by careful attention to the specific geometry at the trailing edge of the blades. It has also demonstrated that all of these aspects are interacting and can prevent the ‘singing’ of propellers.” 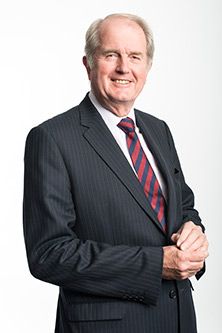 “This has been an extremely successful project in dealing with an important propeller design issue. As an industry, we thought we had discovered a pragmatic solution to the singing propeller problem many years ago. However, some recent advanced propeller designs did not respond to the conventional treatment. As such, this research has now led to a method enabling designers to assess the singing potential of a propeller at the design stage.”

Finite Element Method (FEM) analysis tools have been used in identifying the risk indicators related to the main propeller design parameters. By correctly adjusting these parameters, the response side risks can be minimised. Similarly, Computational Fluid Dynamics (CFD) technology was used to analyse the vortex shedding behaviour of the trailing edge design.

The results, concluded in December 2015, indicate that a proper design of the trailing edge details reduces the shedding and, therefore, also the excitation forces. Wärtsilä has used CFD in its hydrodynamic design processes for some 20 years.

Vessels at risk for ‘singing’ are identified in the design process. Along with the existing Wärtsilä propeller design features, notably optimum efficiency, strength, and limited cavitation and pressure pulses, the avoidance of ‘singing’ has now been added as a standard Wärtsilä design feature. Furthermore, the findings from the research project have been incorporated into the company’s OPTI-Design, which was introduced as a new state-of-the-art design concept in 2014. That design offers fuel savings of up to 4 per cent and highly reliable full scale performance predictions.