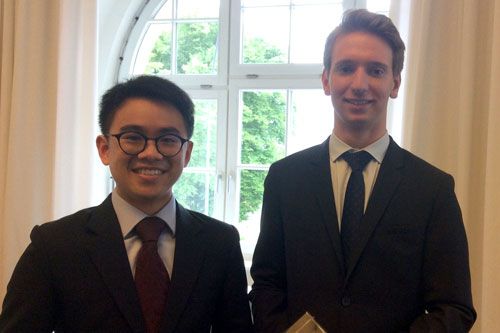 The moot finals were held at the Moot Court of the Bucerius Law School on 15th June. Presentation of the Cup and trophies was made by Dr Julia Baedorff of Clifford Chance, Germany. 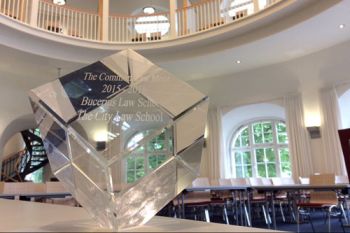 Both Law Schools benefited from this novel collaborative experience, which was at once fierce and friendly. Students presented their arguments in English about an international commercial dispute required to be resolved in accordance with English law.

“We are delighted to have collaborated with The City Law School on this competition. We know the students from both sides received an invaluable experience in cross-border advocacy.”

“We thank all of the students for their amazing efforts over the competition. The Judges have been incredibly impressed by their dedication, professionalism and ability. They worked fantastically well together throughout every round.” 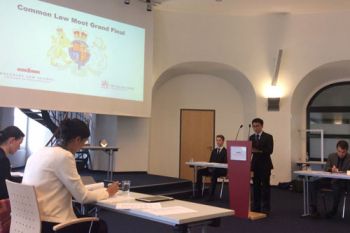