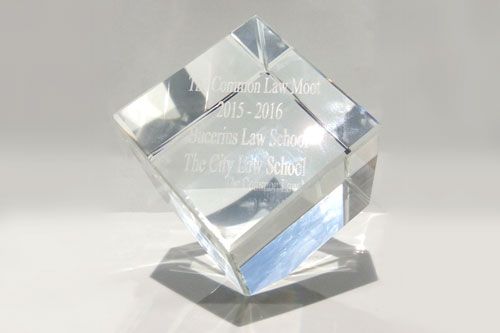 Four teams, one student from each institution, will work together against the other three teams competing for the championship in the Common Law Moot 2016. Students will argue through a difficult commercial law problem using the English language. 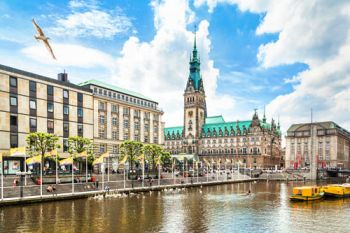 The Judges for the preliminary rounds of the competition will be Bucerius Law Faculty members Ronald Silley and Lezel Crook, and City Law School academics, Alex Mills and Moot Director Joanne Moss.

Internship at Clifford Chance
The Finals are to be held in Hamburg on June 15, 2016, where the run-up rounds will have taken place on the previous day. A partner based in the Frankfurt office of commercial solicitors, Clifford Chance, will judge the overall winners. The winning team will receive an internship at the London offices of Clifford Chance from 1st to  5th August 2016. There will also be a prize pot and a pair of splendid engraved Trophies for the successful students.

“We are delighted to work with colleagues from leading Law School Bucerius to give our students the opportunity in this novel international competition to make friends and moot with students from Bucerius. We confidently expect to see the highest level of skill and we congratulate the participants for their hard work. We wish them luck in the forthcoming rounds and in their quest for the 2015/6 Trophy.“