Thriller by City novelist named among best crime books of 2015 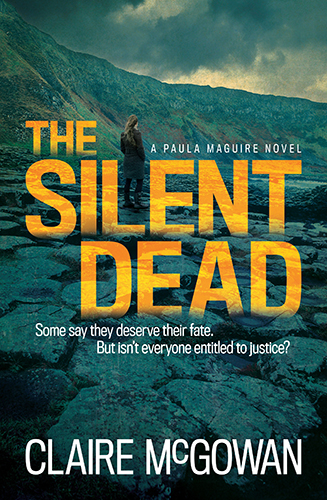 The latest thriller by Senior Lecturer Claire McGowan, The Silent Dead, has been named among the top crime books of the past year.

The novel, which is the third in a series featuring forensic psychologist Paula Maguire, was included in 2015 round-ups by The Times and Metro newspapers.

The Silent Dead follows Maguire as she attempts to find those responsible for the murders of suspected terrorists in Northern Ireland.

The next book in the series, A Savage Hunger, is due to be released in March 2016. The series is published by Headline.

Claire said: “The Silent Dead is the third in my crime series, and it's great to have the experience of practising your own work, while helping students to write their novels too.”

In further success, Claire's recent romance debut, The Thirty List, was named as one of the best books of the year by the magazine Red.

Watch the video below to hear Claire discuss her new novel: