How did the UK spearhead the world's TV format industry? 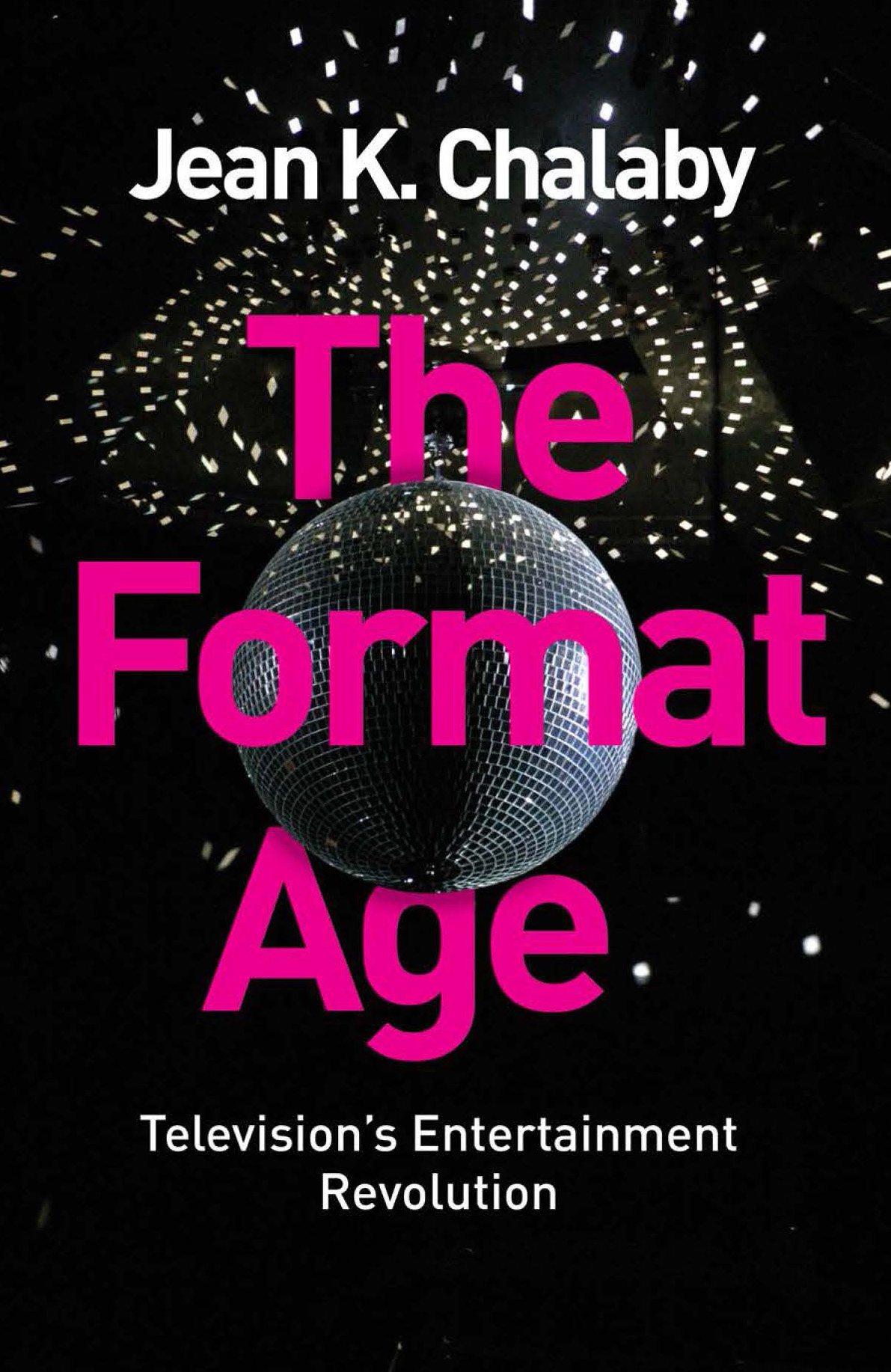 Leading figures from the UK television industry have discussed the origins of the country’s world-leading formats industry at a City University London panel debate.

The event marked the launch of the book, The Format Age: Television’s Entertainment Revolution, by Professor Jean Chalaby (below, right), of City’s Department of Sociology.

According to the academic, the UK led the rapid growth of the industry during the 1990s and has maintained its position as the world’s top exporter of TV formats.

Stephen Lambert, who is best known for shows such as Gogglebox and Undercover Boss, explained the UK’s broadcasting culture had given it an advantage when the industry exploded in the 1990s.

He said: “I think it’s a lot to do with the way in which broadcasting had developed over the previous 30 years or so, particularly if you compare it with America – the fact that on our biggest channels, BBC One and ITV, we had 30, 40 years of having popular factual programming, often programming that’s about capturing natural dialogue between people.

“That kind of programming didn’t exist in America... The people who captured the world were the news departments.”

He added that the British industry was also able to negotiate with the UK government to enable production companies to hold on to programme rights.

“With the skills that we had and with the incentivisation of being able to use those rights and exploit them,” he said, “we spearheaded an industry that went global.”

Andrea Wong explained that, during her time with ABC in Los Angeles, the show Who Wants to Be a Millionaire? took off in the UK before being reproduced to huge success in the US.

She added: “I used to come to the UK three or four times a year… because they were better here and the producers were better here, they were more prepped, they understood it and they had been doing it for years.”

During the discussion, the panel were asked about the future of the BBC and whether it should commission work from within its organisation, or buy formats from external companies.

Sir Peter Bazalgette, who was behind the show Ready Steady Cook, said he believed the BBC should buy formats but it would be “in the wrong place” if it relied on this too heavily and should also invest licence fee money in fresh ideas and talent.

He said: “It should be using that venture capital for the creative industries, as [former Secretary of State for Culture, Media and Sport] Tessa Jowell called it, to invest in the next generation.

“The BBC should be very tough with itself, and we should be tough on it, to continue innovating and demand innovative ideas from the likes of Stephen and Tim and Andrea. And I think that’s its function.” 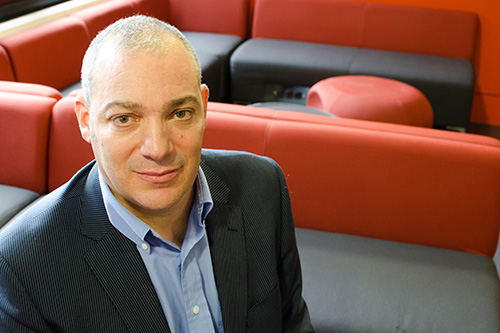 Tim Hincks, who compared creating a format with inventing a new sport, explained the UK industry was still made up of small independent production companies.

“Despite all the globalisation that you [Professor Chalaby] explain very well in your book – the commercialisation of these formats – it’s still quite a cottage industry of individuals, or groups of individuals, trying to come up with things in the middle of the night, or in the bath, that they really feel good about.”

The Format Age tells the story of how formats have transformed the television industry since the millennium, after being confined to its fringes for decades.Based on interviews with format creators and executives, as well as new research from the BBC archives, the book explores the history of the phenomenon, the workings of the global format trade and the characteristics of the programmes themselves.