Hans Eysenck: the centenary of a maverick psychologist 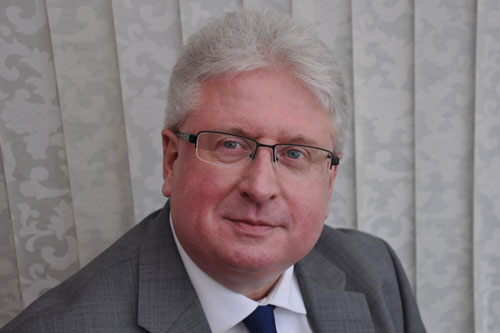 The life and work of the famous psychologist Hans Eysenck is documented on the centenary of his birth in a new book by Professor Philip Corr from the Department of Psychology.

One of the most popular and controversial scientists of the twentieth century, Hans Eysenck had a major impact on psychology and society.

Defiant, oppositional and toughened by his childhood in Nazi Germany, Hans Eysenck was born in Berlin in 1916. Leaving Germany due to his hatred to Hitler and Nazi Germany, upon receiving his PhD from UCL (University College London) in 1940 he went on to become a key figure in psychology, and his legacy still provokes varied and passionate responses.

With interests that ranged from personality and intelligence to sex and violence in the media, Eysenck was unafraid to tackle contentious subjects of social and political importance. Other contributions included the professional development of clinical psychology; pioneering behaviour therapy; and developing a highly influential model of the biological nature of personality and individual differences. During all of this, Eysenck also built one of the world’s leading psychology departments at Institute of Psychiatry.

But despite many outstanding publications he also courted controversy too, especially with his comments on the links between personality, stress and cancer, and race, IQ and education.

“On the centenary of Eysenck's birth I wanted to explore the life and research of this contradictory and intriguing psychologist. Having been fortunate enough to share a desk with the man for three months at the Institute of Psychiatry, I have always been intrigued by the most famous and infuriating British psychologist of the twentieth century, and was fortunate enough to gain access to some of the people that were closest to Eysenck during his lifetime. This enabled me to consider the scientific and historical contexts and assesses the continuing relevance of Eysenck's work.”

Read more about the book on the Palgrave Macmillan website