On 8th December, Professor Sir Alan Dashwood and Professor of European Union Law and Jean Monnet Professor of EU Law, Professor Panos Koutrakos, were invited to give evidence before the House of Commons Foreign Affairs Select Committee on the costs and benefits of EU membership for the UK. 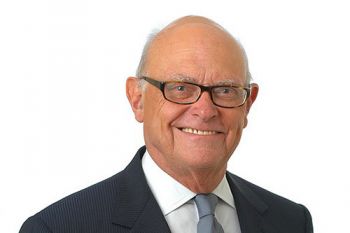 The evidence was focused on the international legal implications of a UK exit from the EU, including the technical issues surrounding the potential need to renegotiate the trade and other treaties to which the UK is a signatory as an EU member state. The evidence covered issues such as the practical distinction between EU-only and mixed agreements and the constraints that the current EU external legal regime imposes on the UK’s international action. Witnesses were asked questions about the extent to which Member States and the European Commission clash over competences in international law and the approach of the European Court of Justice. There were also questions around how successful has the UK been in resisting so-called ‘competence creep’ by the European Commission in international law. Finally, they were also asked about the practical difficulties for the Foreign and Commonwealth Office to build the capacity to conduct renegotiations on the scale that would be required if the UK left the EU. To view a transcript and video recording, please visit this weblink. 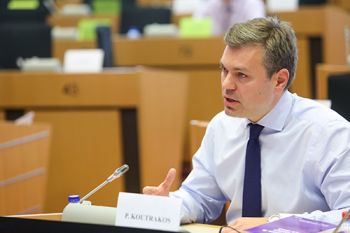 The Foreign Affairs Select Committee of the House of Commons examines the expenditure, administration and policy of the Foreign and Commonwealth Office and its associated public bodies.