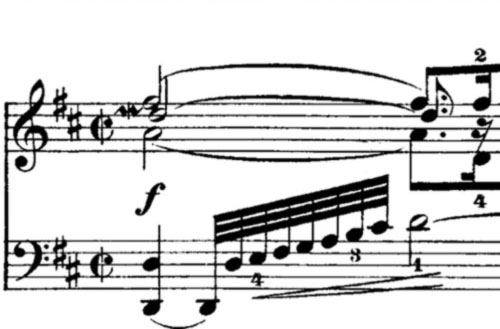 A new project that will use large music collections - so called big data - to support music research has been launched by City University London, Queen Mary University of London, University College London and the British Library.

The project has been granted £450,320 and will last up to 15 months. It is funded by the Arts and Humanities Research Council (AHRC) as part of its £4.6m investment in Big Data. 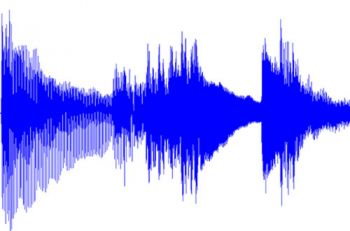 The Digital Music Lab project will develop new tools and methods to carry out research on large-scale music collections.

The team will work with a wide range of digital music data and recordings, including existing research datasets (CHARM, Isophonics), plus collections at the British Library and music supplier I Like Music.

With these collections, computing servers and tools, music researchers will be able to explore huge datasets of more than a million pieces. This research also underscores City's academic strengths in the burgeoning field of data science and its new postgraduate course offering which will begin in September.

"Big Data creates new opportunities in music research, but it also requires a new set of tools, and that is the challenge we tackle in this project. The combination of state-of-the art music analysis on the audio and the symbolic levels, with intelligent collection-level analysis methods, will allow for exploration and quantitative research on music that has not been possible at this scale so far. The use of the proposed framework will be demonstrated in musicological research on classical music, as well as in folk, world and popular music. The analyses will be made accessible through highly interactive visual interfaces, as well as open source software tools and open data, to scholars and the general public." 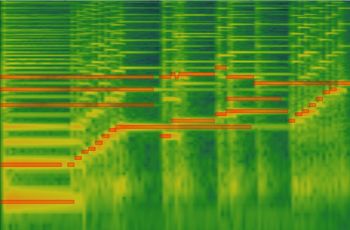 They will collaborate with co-investigators, Dr Nicholas Gold of University College London and Mahendra Mahey of the British Library. Professor Plumbley, Director of the Centre for Digital Music at Queen Mary's School of Electronic Engineering and Computer Science, added:

"When researchers work on huge amounts of data not only does it make the results more relevant to the digital music industry, but also new patterns emerge that you just can't see with only a few hundred or thousands of music tracks. We want to build the tools and methods for future music and audio researchers to use on these really big datasets. This is a fantastic collaboration between some of the top research groups in London. It brings together researchers in music, informatics, audio technology, symbolic music and visualisation together with content at the British Library and I Like Music, to build something that no single group could do on their own."

'Digital Music Lab - Analysing Big Music Data, led by Dr Tillman Weyde at City, is one of 21 Digital Transformations in the Arts and Humanities projects recently announced by Minister for Universities and Science, David Willetts.

Find out more about the project here.