City alumnus Professor Meeran is head of the International Litigation Department at Leigh Day and is known across the world for his ground-breaking work on parent company liability.

The City Law School has appointed Richard Meeran as an Honorary Professor for a 3-year term which began on 1st January 2023. 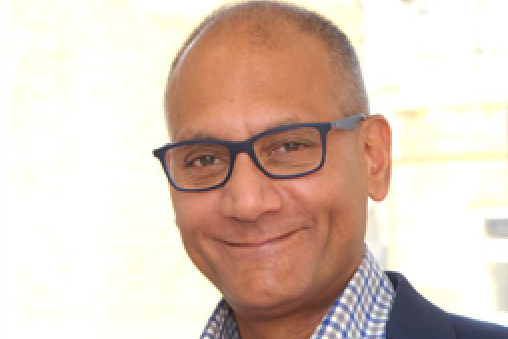 Professor Meeran heads the International & Group Litigation Department at Leigh Day and is known across the world for his ground-breaking work on parent company liability.

"We are honoured that Richard has joined us as an Honorary Professor. We look forward to developing our relationship with Richard to the benefit of our School, Staff and Students across our wide range of undergraduate and postgraduate courses"

Professor Meeran was made a partner at Leigh Day in 1991 and has been instrumental in developing the firm’s strategic litigation against multinationals for human rights abuses in the Global South.

He pioneered claims against UK based multinationals, Cape PLC for 7,500 South African asbestos and Thor Chemicals for South African workers poisoned by mercury. This included two landmark jurisdiction victories in the House of Lords, Connelly v RTZ Corporation Plc [1997] 3 WLR 373 and Lubbe & Others v Cape Plc 2000 1 WLR 1545. He was the winner of the Liberty/Justice “Human Rights Lawyer of the Year” award (2002).

Professor Meeran’s preference, wherever feasible, is to facilitate access to justice in victims' local courts.

Professor Meeran says he is “pleased to be joining The City Law School to share my experiences and knowledge with the lawyers of the future”.

“I am a proud holder of the School’s Graduate Diploma in Law (GDL). City's offices are just up the road from Leigh Day's office in Clerkenwell so I look forward to being part of the City community."