The City Law School alumnus is making an impact on the regulation of video games law in the UK, Belgium, Denmark and Spain and recalls his time studying on the Bar course.

Leon Xiao has been named one of the Game Award’s 50 members of its 2022 Future Class.

The Game Awards recognises and upholds creative and technical excellence in the global video game industry by bringing together a diverse group of game developers, game players and notable names from popular culture to celebrate and advance the position of gaming as an immersive, challenging and inspiring form of entertainment. 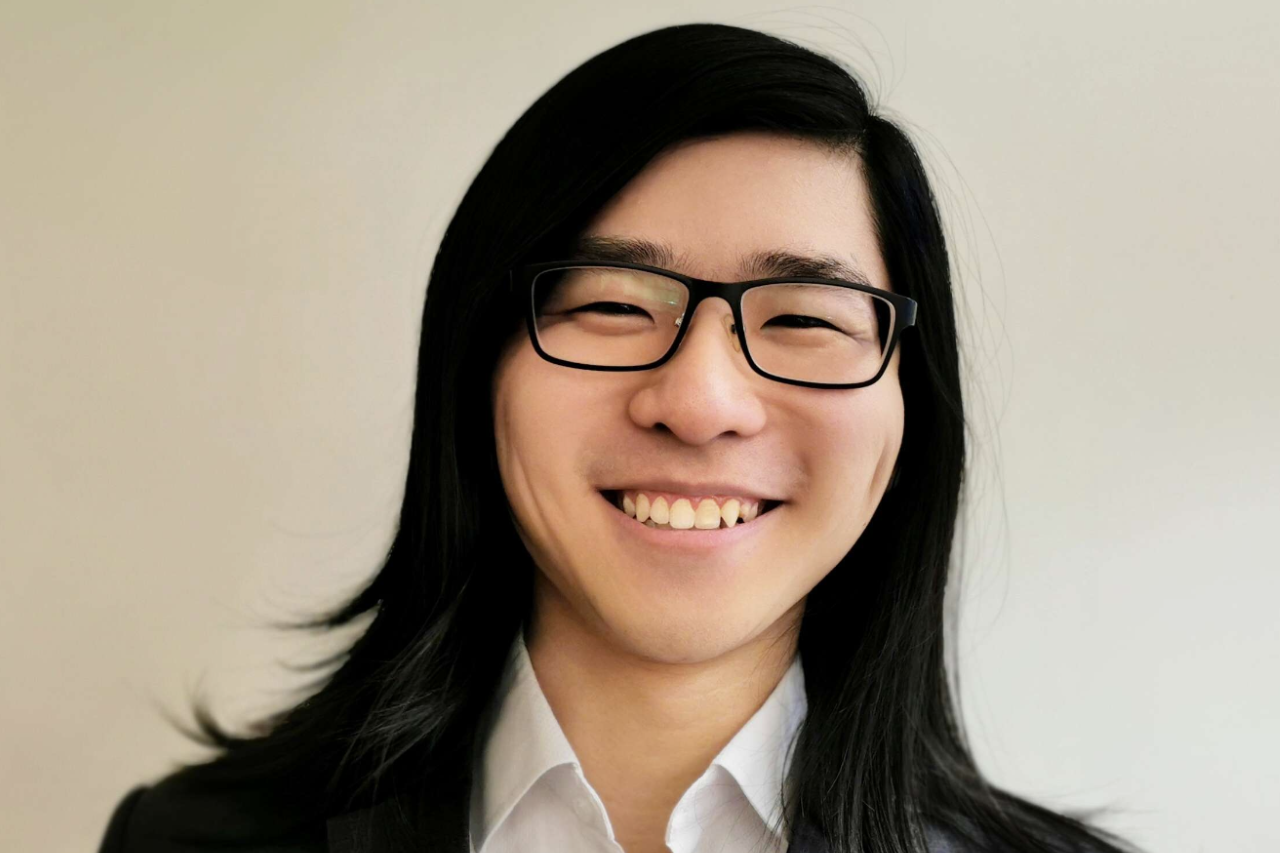 Currently a doctoral researcher at the IT University of Copenhagen, Leon, an alumnus of The City Law School has made an impact on the regulation of video game law in the UK, Belgium, Denmark and Spain - particularly in the area of loot boxes, a quasi-gambling monetisation tool used in online gaming environments.

Leon entered the arena of video gaming-related legal issues when he embarked on his LLB dissertation at Durham University.

He was looking for a current topic or issue with a view to contributing to law reform efforts.

“I knew that loot boxes were a very controversial issue among video gaming communities but there was little academic research on it at the time. During the Covid-19 lockdown in 2020, there was not very much for me to do, so I spent the summer collaborating with others on an empirical legal project about how China’s regulation of loot boxes was not working”.

Leon also has an interest in cryptocurrency-related issues, “because there are some aspects about them that are gambling-like”.

He says the area remains “largely unregulated”, but few people were carrying out research on their potential harms at the time. 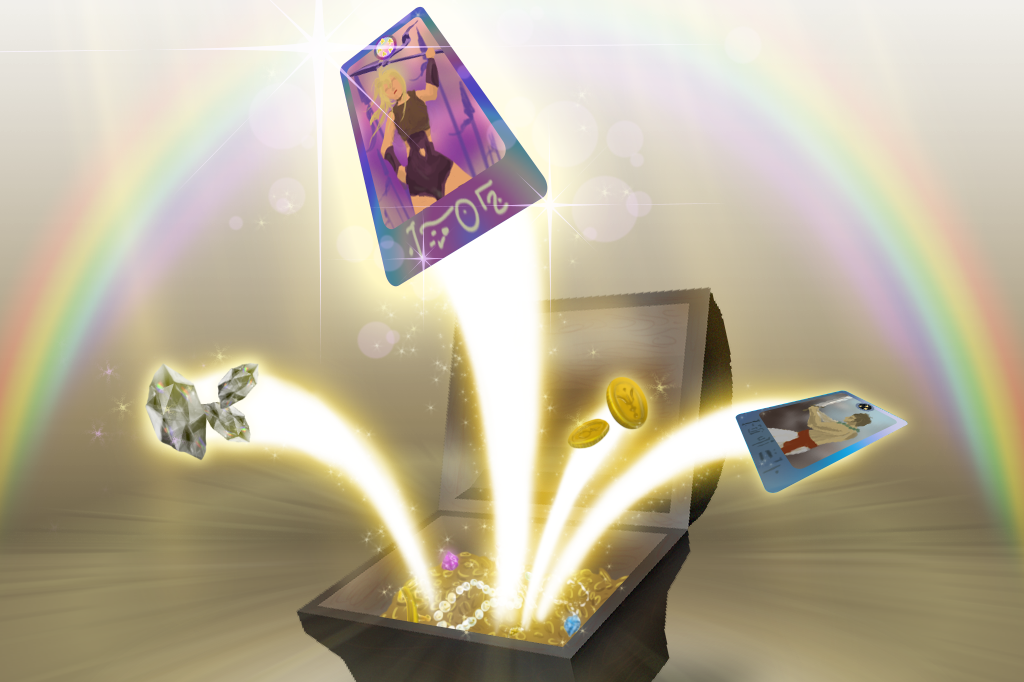 “I thought the rapid adaptation from in-person to remote teaching was done well. My fellow students and I did well. The City Law School ensured that we were able to form tight-knit tutorial groups. We had an amazing time catching-up face-to-face when we physically met for the first time after we finished our one-year course. Our WhatsApp group remains active to this day!”

His legal analysis of EU consumer protection regulation has been incorporated into the UK Advertising Standards Authority’s guidance on advertising in-game purchases (pp 9–10) and the UK Government’s response to the loot box call for evidence (paras 202–207).

Leon's research in the field has also been cited in class action complaints filed in the US state of California and two consultation papers on loot boxes in Spain.