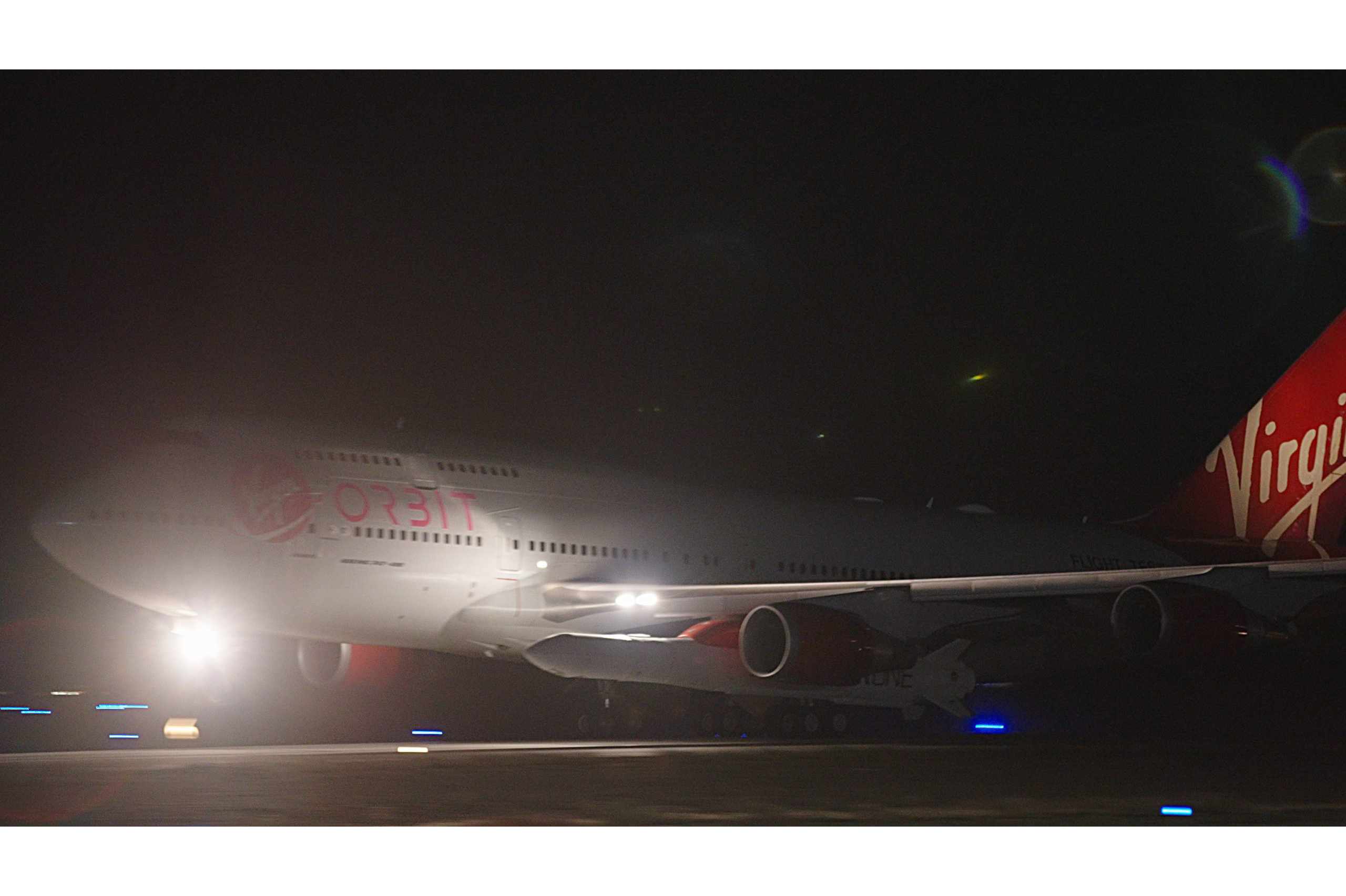 In their interview with the Evening Standard’s Tech and Science Daily Podcast, City academics have commented on the failed launch of the Virgin Orbit LauncherOne rocket on 9th January 2023.

The London Space Innovation Centre’s Professor David Stupples, and Professor Richard Curran, Head of City’s Aviation Management programmes, argued that the launch of the LauncherOne rocket from Virgin Orbit’s Cosmic Girl 747-400 aircraft was substantially successful, as the failure occurred in the final second stage of the ascent into space.

The rocket only achieved an altitude of 180km, rather than the desired 555km, before a malfunction in the engine which was supposed to boost it into orbit. All nine satellites on board the rocket were lost as a result.

Professor Stupples pointed out that all launch sites around the world have suffered and are still suffering launch failures with Space X experiencing a failure last year. Stating that all other systems worked well, the academics believe that a loss of confidence from the business community is unjustified as “we should applaud the UK's space industry and community for placing the UK in the forefront of space nations”. 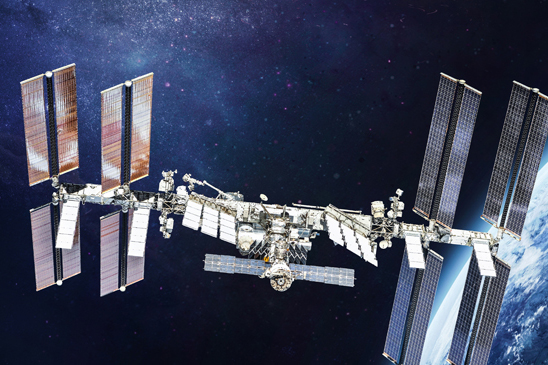 Professor Curran says that in 1963, the 15.2m long X-15 rocket launch was the first of 199 missions from under the wing of a converted B-52 bomber, achieving a lower-space height of 108km at a maximum speed of 7297km/hr. He notes that “Virgin Orbit surpassed that but did not achieve its ultimate mission”.

Although this similar operation over half a century later is viewed as a mission-failure, Professor Curran observes three main success takeaways from the event:

First, the airport ground operations worked wonderfully well to support the whole mission demonstrating that a little-known airport such as Cornwall, with a three-mile long runway for an aircraft such as a Boeing 747, can accommodate such operations and business in the future. Secondly, the flight, deployment of the rocket, dynamic stability of the aircraft and safe return of the pilots were all achieved. Thirdly, the rocket successfully negotiated the first stage of its trajectory into space with a payload of nine satellites.

“Sadly, it did not complete its mission as it did not reach the required orbit due to an ‘anomaly’, which will certainly be identified and eradicated. This anomaly will be part of the knowledge and learning associated with this famous mission. The massive potential of the UK to accelerate its position as a major player has been definitely enhanced in this market. Orbex and their ‘Prime’ rocket may now win the race to be the first to succeed in the UK but Virgin Orbit are certainly already working on their next launch.”

To listen to Professor David Stupples and Professor Richard Curran on the Evening Standard’s Tech and Science Daily Podcast, please visit this weblink.