Professor Artur d’Avila Garcez, Director of City, University of London’s Research Centre for Machine Learning, was one of several leading academics in the field of artificial intelligence and machine learning attending the annual Montreal.AI debate, which took place virtually on 23rd December 2022. 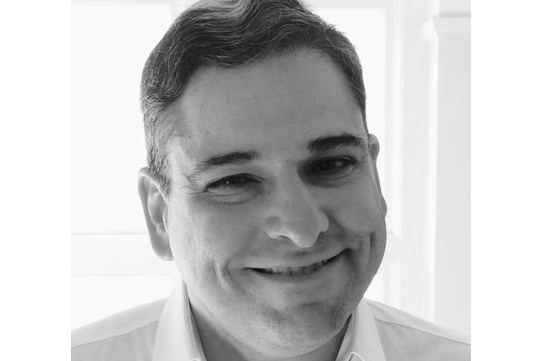 Last year’s highly anticipated AI Debate 3: The AGI Debate, centred around the concept of general artificial intelligence – the idea of a machine capable of integrating a myriad of reasoning capacities akin to those of human beings.

The debate attracted 16 participants from a broad spectrum of professional backgrounds, including American linguist and activist Professor Noam Chomsky.

In his intervention, Professor Garcez tried to make a case for a new form of AI “requiring it to be sustainable and energy efficient (working with less data), verifiable against bias, explainable and ultimately accountable.”

In the debate, he shared the view that recent attacks on democracy in Brazil (his country of origin), “derive from disinformation that can be greatly fuelled by current AI”:

Young democracies are more susceptible than most and I pointed to a new form of neurosymbolic AI as a solution addressing some of the issues at stake. I also spoke about AI education in schools and the need to make domain experts AI experts. I noted that new metrics to evaluate AI will be needed and I proposed that this begin by measuring AI against the UN's sustainable development goals, leading to what I called sustainable AI.

Professor Garcez was impressed by the reach of the topics discussed ranging from more technical topics such as language modelling and neurosymbolic AI, to issues of AI accountability and governance (including the impact of AI in society and even democracy and the education system).

His high point was participating in a debate with other academics including Noam Chomsky.

Professor Garcez says Chomsky “was sharp and persuasive” in regard to his views about ChatGPT – an AI tool applies machine learning algorithms to a massive corpus of text to respond to users' requests using language that sounds surprisingly human-like.

Professor Chomsky noted that ChatGPT “tells us nothing about language and thought, about cognition in general, or about what it is to be human,” while acknowledging ChatGPT's great potential utility.