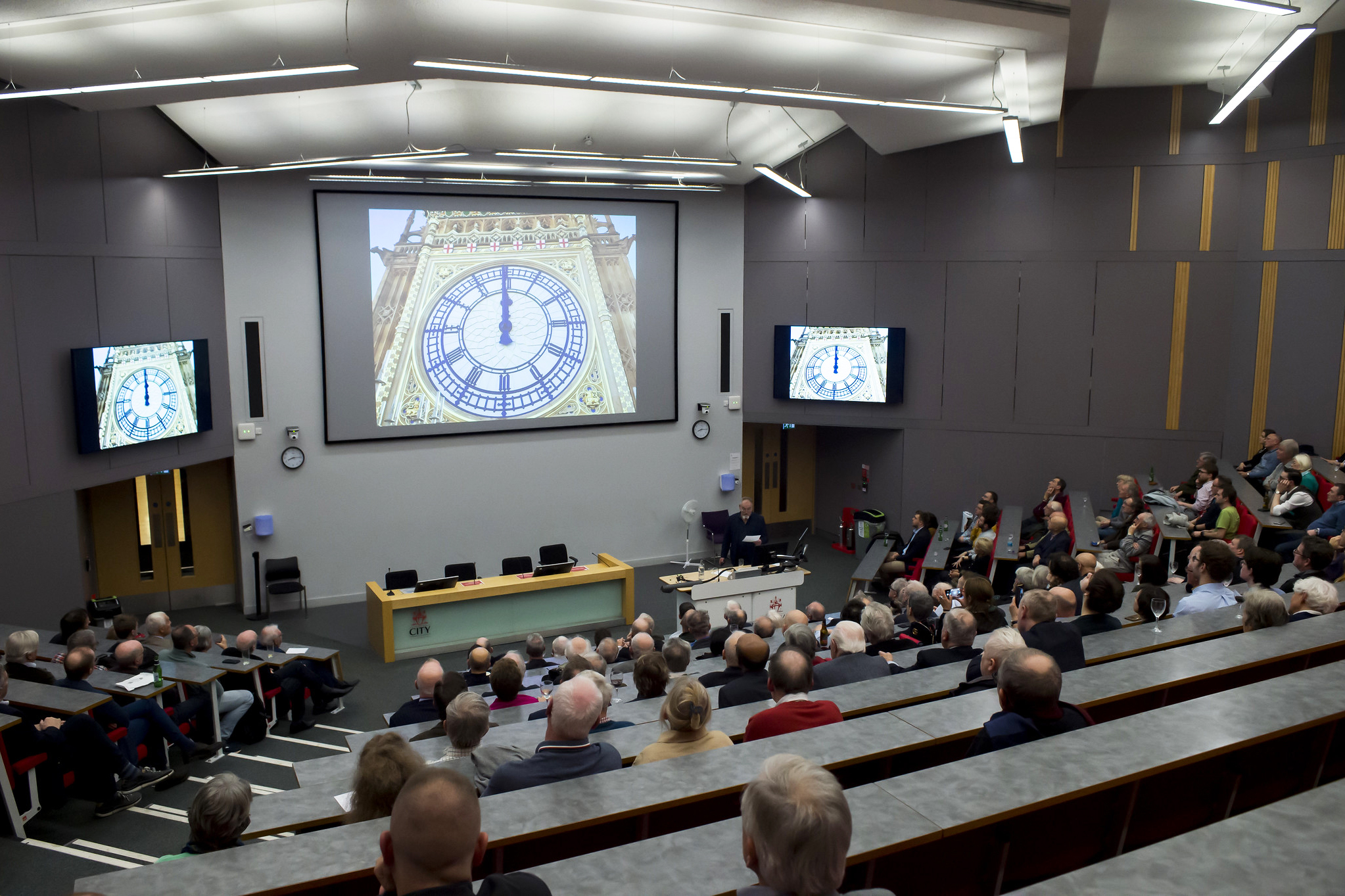 Keith Scobie-Youngs delivered his lecture, ‘The Conservation of the Great Clock of Westminster, Big Ben’, to a captivated audience at City, University of London’s Oliver Thompson Lecture Theatre on 30th November. 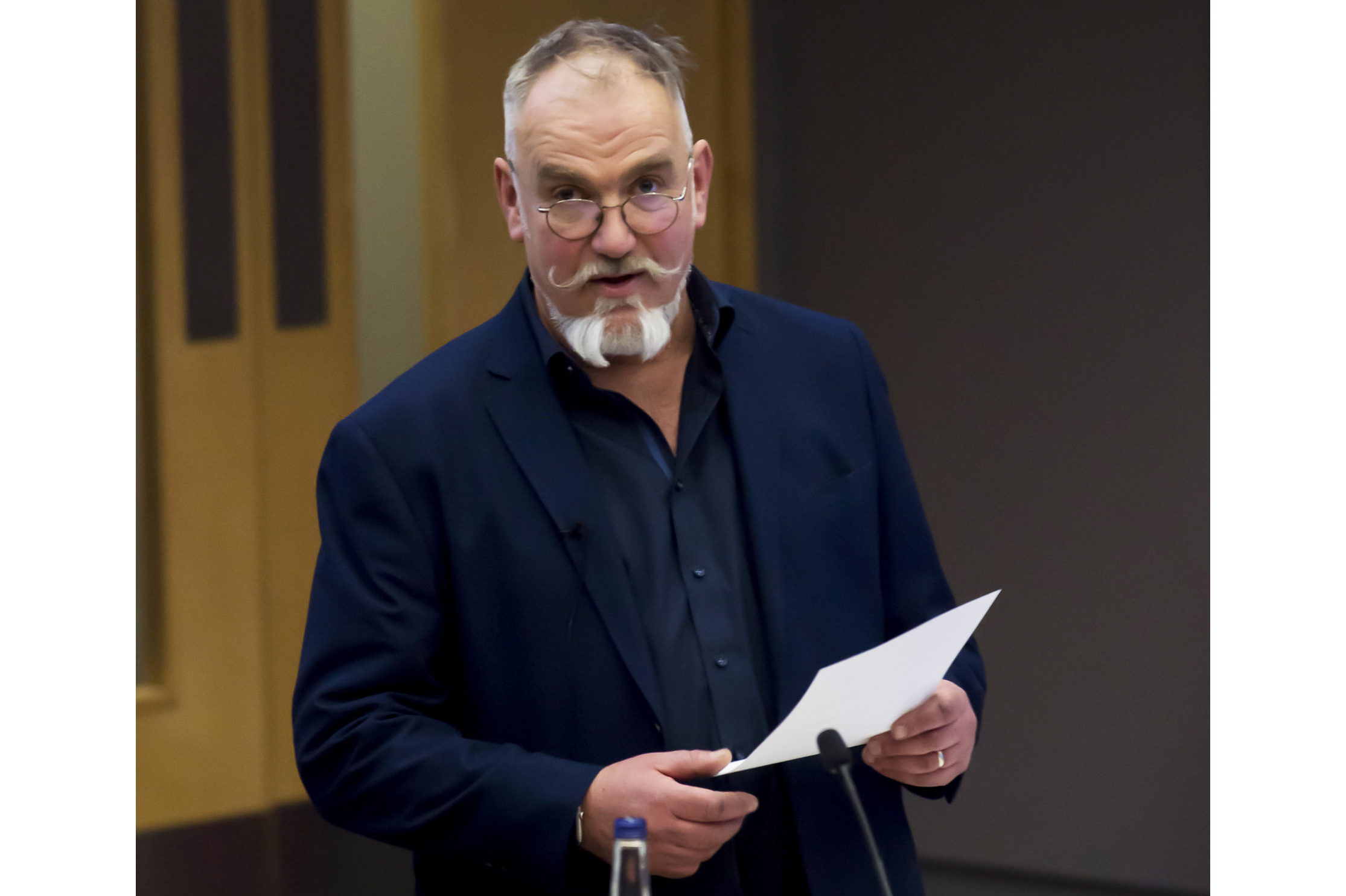 London’s iconic clock was built by Edward John Dent in 1852 for installation in the Elizabeth Tower. Dent, however, died before the work was completed, but his stepson finished it in 1854. The clock was installed in the Tower in 1859.

Keith demonstrated an enviable grasp of the historical detail around Big Ben. Aided by a wealth of photographs and illustrations, he kept his audience on the edge of their seats.

He narrated the story of the painstaking work he and his team undertook over a five-year period around the Great Clock - covering all aspects of the removal and conservation of its 1000 components at their workshop in the village of Dacre near Penrith, before its careful reinstatement. 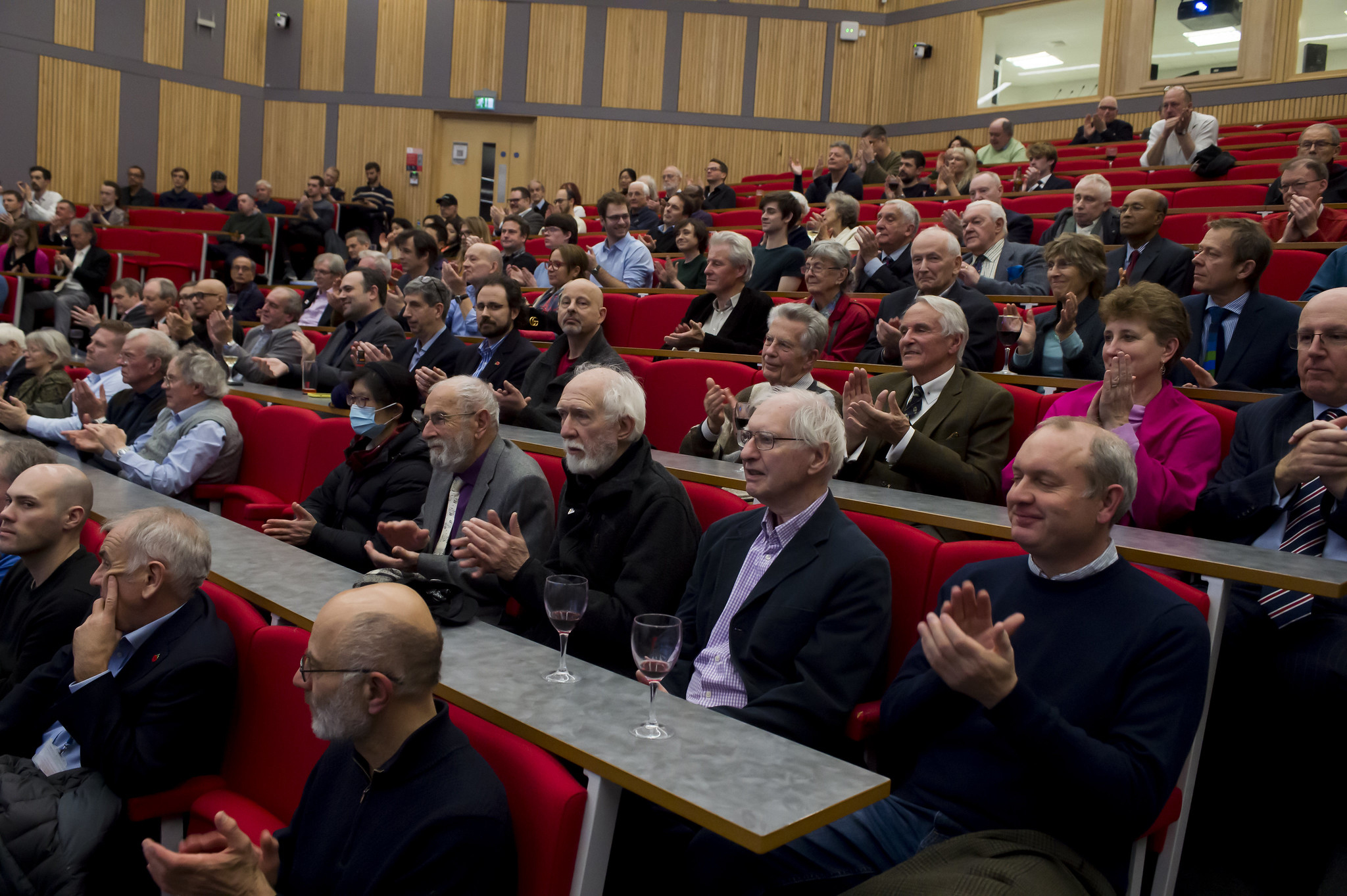 Keith studied Horology at the School of Jewellery and Silversmithing and following graduation in 1984, he worked for six years at Public Clocks in London.

In 1990 he established the Cumbria Clock Company Ltd with his wife Lynn, situated in Dacre in the Lake District National Park.

Beside the restoration of Big Ben, Keith’s experience includes working on the country’s oldest clock at Salisbury Cathedral, the Astronomical Clock at Hampton Court Palace, as well as major projects at Canterbury, Durham, Hereford, Gloucester, Worcester, Truro and Manchester Cathedrals. 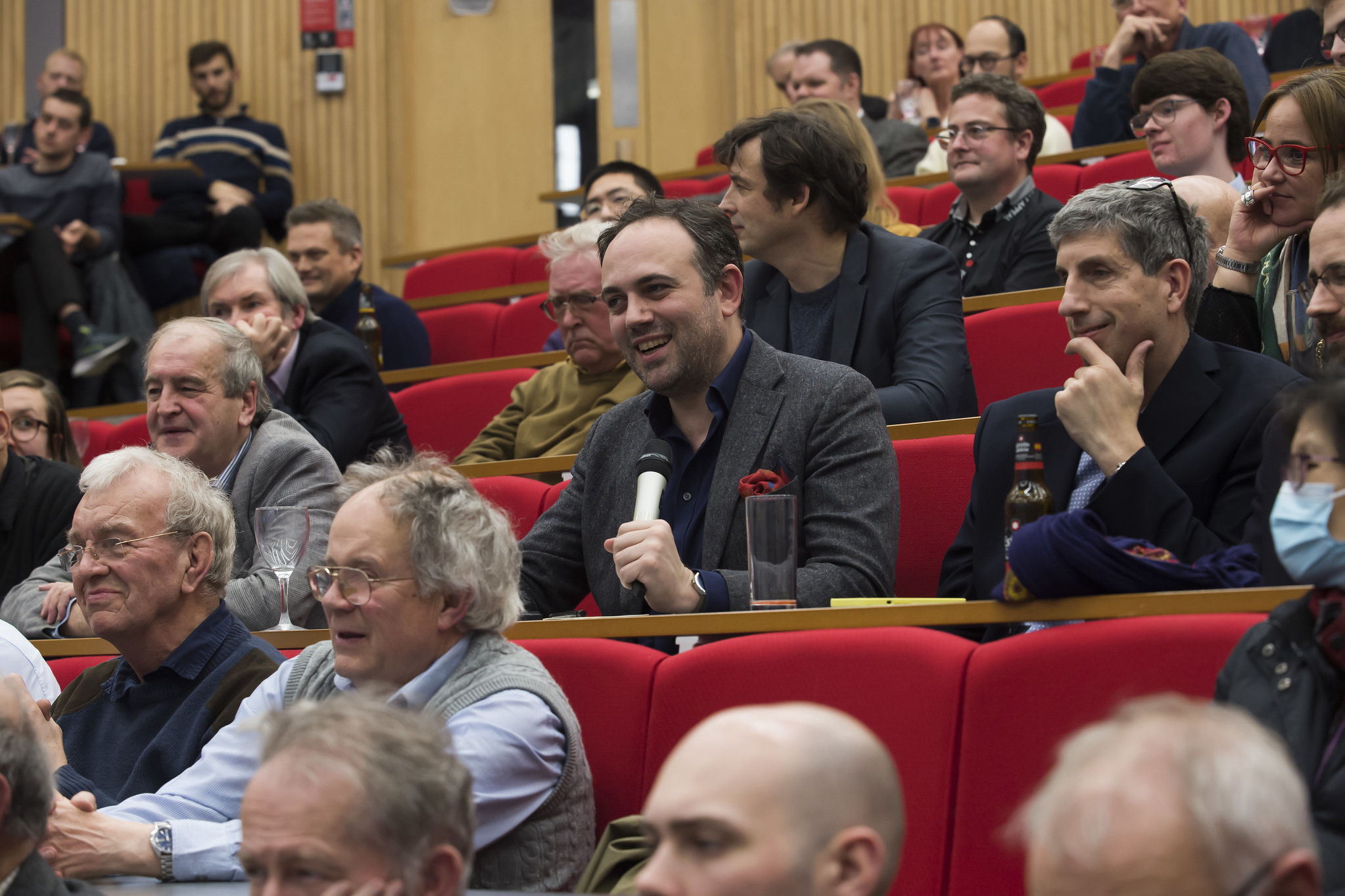 George Daniels CBE, DSc, FBHI, FSA (19th August 1926 to 21st October 2011) created the co-axial escapement, one of the most significant developments in watchmaking for the last 250 years and which has since been licensed to Omega

Daniels studied horology at City’s predecessor, the Northampton Institute. After his death, the George Daniels Educational Trust has administered the funds he bequeathed to provide undergraduate scholarships, bursaries and PhD studentships for City's engineering students.

Over the last decade, the George Daniels Trust has provided some £2.5m for the support of students at City and enabled many to focus on their studies and success. The Annual George Daniels Lecture brings together many of those students, the Trustees, and key people from the field of horology, academia and business to celebrate the life, work and legacy of George Daniels.  The recent very well attended lecture at City was the first since the pandemic and all the more welcomed for that – the speaker provided a fascinating insight into the 5-year refurbishment project on the Great Clock at Westminster – familiar to us as ‘Big Ben’ – with many questions and comments from an audience that clearly enjoyed the evening.