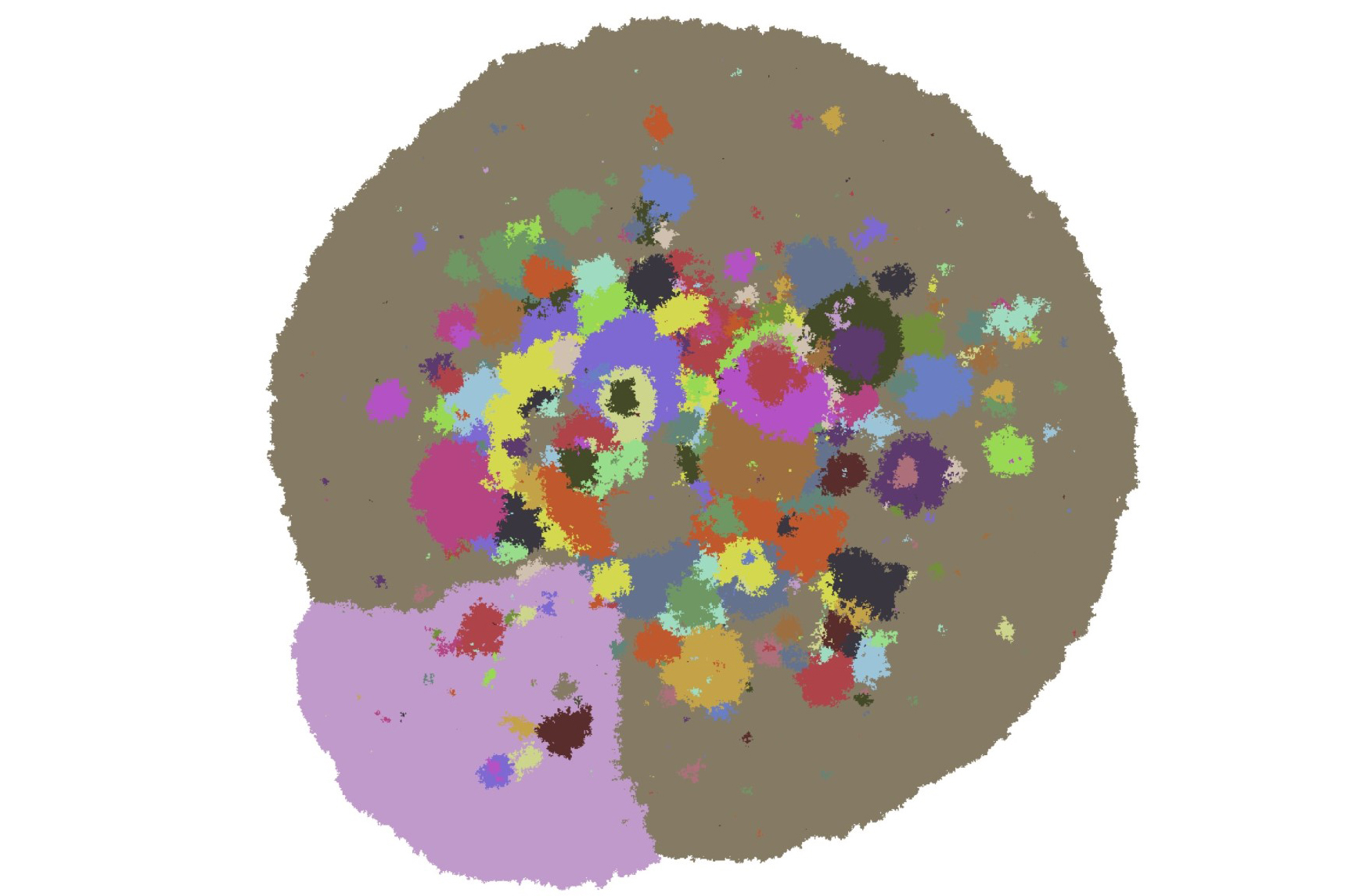 Dr Robert Noble, a Lecturer in the School of Science & Technology (SST) believes that characterising the way, manner or pattern of evolution in tumours is important for clinical forecasting and optimising cancer treatment. 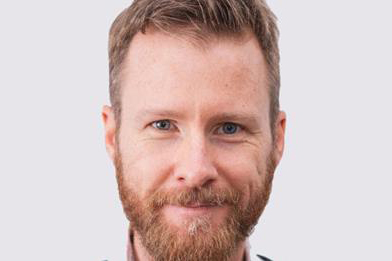 Dr Noble and his colleagues in Professor Niko Beerenwinkel’s research group at ETH Zurich, have published a new study in Nature Ecology & Evolution, which is the first to systematically examine how spatial structure influences tumour evolution.

To do this the group developed a computational model with the flexibility to simulate alternative spatial structures and types of cell dispersal. They then ran thousands of simulations with different structures and parameter values and compared the results to recent, state-​of-the-art DNA sequencing data from actual human tumours.

The team found that the diverse spatial structures of human tumours can cause them to evolve in vastly different ways. The computer model predictions are consistent with clinical data for cancer types with matching structures.

Dr Noble says that one of the major challenges in cancer research “is inferring the properties of a tumour based on limited genetic information. To understand this problem, consider a sports analogy. Suppose you’re told only that in a head-​to-head game, Team A scored twice as often as Team B. Can you figure out how much better Team A is than Team B, so you can predict the outcomes of future contests?”

“One way to answer this question is to use a computer model, in which each team is assigned a probability of scoring on each attempt. After trying many different settings, you can conclude that the most likely scoring probabilities are those for which the simulation outcomes resemble the actual game result. Although you can never be sure what the true probabilities are, you can at least find their most likely ranges.” 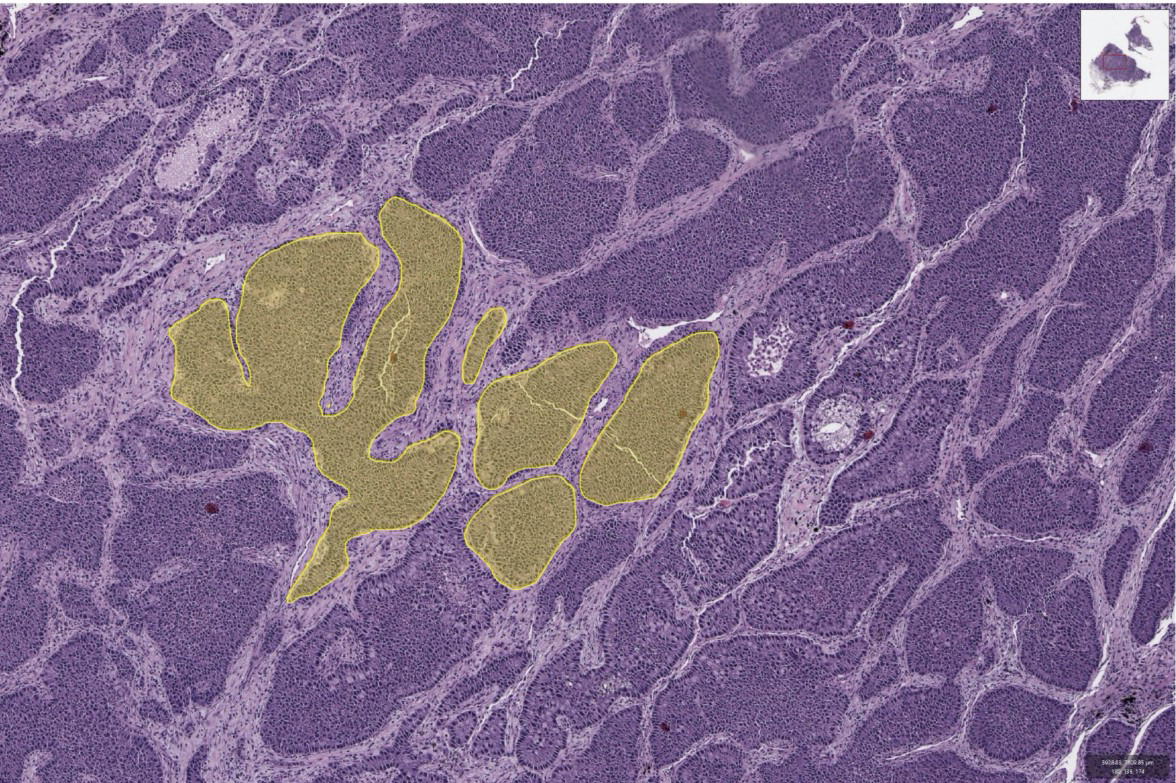 However, knowing the ratio of the final scores is not enough. In high-​scoring basketball, for instance, it’s unlikely that one team will score twice as many points as their opponents unless they are vastly superior. In football, by contrast, it’s not unusual for the better team to lose 2-1 by a stroke of bad luck. To make accurate inferences, you need to know the rules of the game.

Much as sports teams compete to score points, so groups of closely related cells – known as clones – compete within tumours for the space and resources they need to survive and multiply. Oncologists use genetic sequencing to determine the relative sizes of these clones when a patient comes to the clinic. If one clone is larger than another then it might be because its cells have so-​called “driver” mutations that cause them to proliferate faster.

But the effect of mutations on tumour development depends on how cells interact with one another, which is governed by the tumour’s spatial structure. Much as coronavirus spreads more slowly when people stay home and avoid mixing, so driver mutations spread more slowly within tumours if cells are confined to small patches, with only rare movement between patches. The rules matter in this game, too.

A major goal of modern cancer research is to characterise the evolutionary process within tumours. We have shown that to get an accurate picture of what’s going on, you need to account for each tumour’s particular spatial structure. By mechanistically connecting tumour architecture to the mode of tumour evolution, our work provides the blueprint for a new generation of patient-​specific models for forecasting tumour progression and for optimising therapy.