Co-authoring the most recent Nuffield Trust report, ‘Health and Brexit: six years on’, Jean Monnet Professor of EU Law in The City Law School, Professor Tamara Hervey, has called for “an honest national conversation about the post-Brexit context for medicines, equipment and devices supply and NHS staffing.” 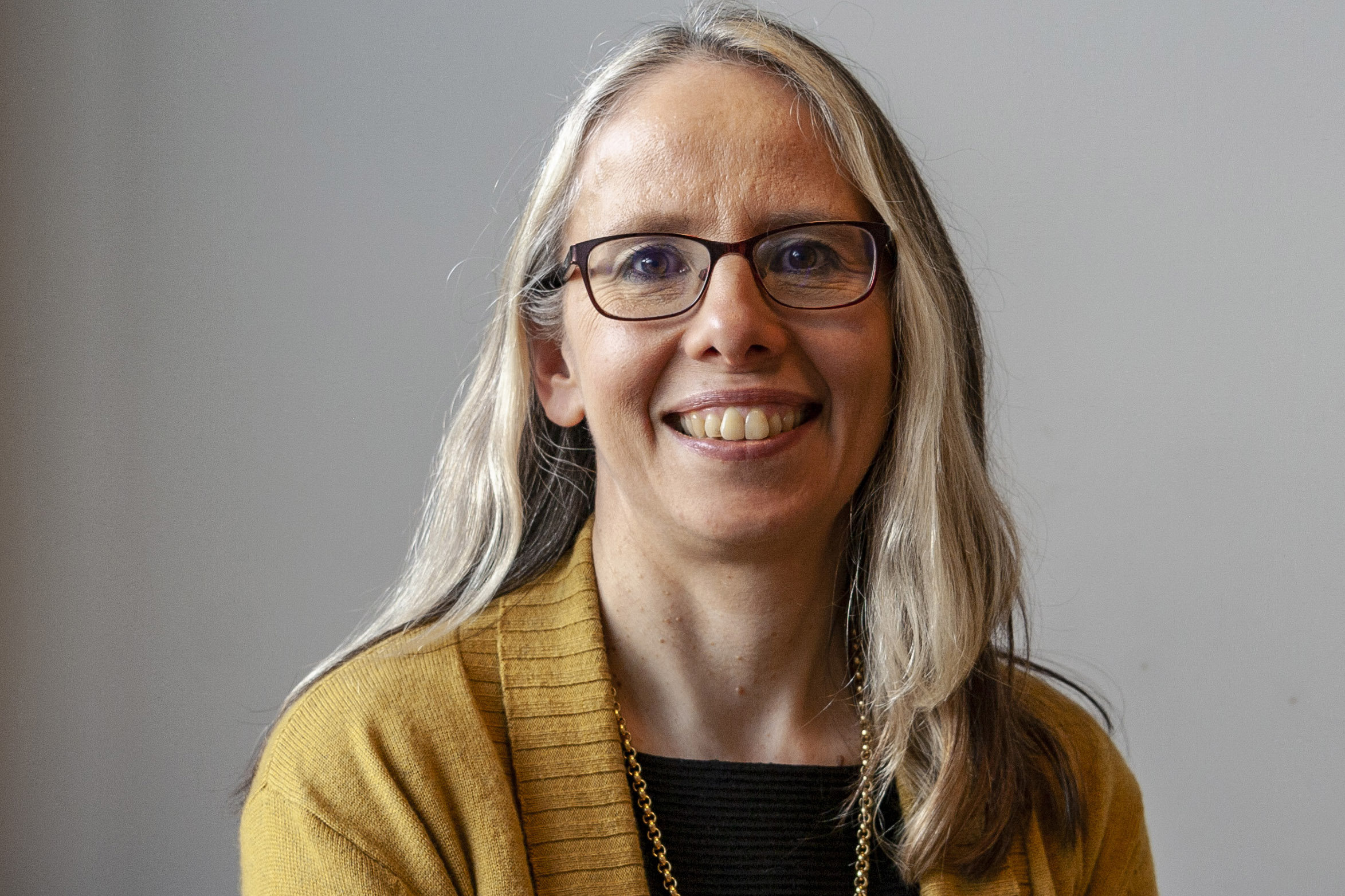 “There are potential benefits from a looser relationship with the EU but capitalising on them would involve courageous political decisions. Instead, we have drift and fantasies. The position in Northern Ireland is particularly worrying, where political game-playing seems to be put ahead of the health of the population.”

Professor Hervey's remarks form part of a warning issued by the think tank which states that the seismic changes to the relationship with the UK’s closest neighbours and the impact of Brexit have only added fuel to the fire of severe challenges facing health and social care in the UK today, making people less healthy and widening health inequalities.

The ongoing monitoring work, funded by the Health Foundation, covers the impact on the NHS and social care workforce, medicine and medical devices supply and the economic cost, and reveals negative effects across these areas.

Professor Hervey and her colleagues have made the following findings in the report:

“It is undeniable that the NHS has faced three of the most difficult years in its history. The health and care sector is still reeling from the effects of a global pandemic and is now grappling with rising cost pressures. The effects of Brexit appear to have added to the severe challenges and problems the NHS currently faces.

“The economic hit of Brexit combined with the worst cost of living crisis for a generation is reducing living standards creating additional need for health and care. Meanwhile a slowdown in EU and EFTA recruitment is making shortages of urgently needed care workers, dentists and specialist doctors even worse.

“The UK has also apparently taken the worst of a period of medicines shortages which has swept across Europe. The fall in the value of sterling around the EU referendum, and the trade barriers erected since, are probably major factors in our unusually consistent and longstanding problems supplying vital products.”