The title of Adjunct Professor is awarded to internationally renowned professors in order to strengthen cooperation with important partner universities and research institutions. 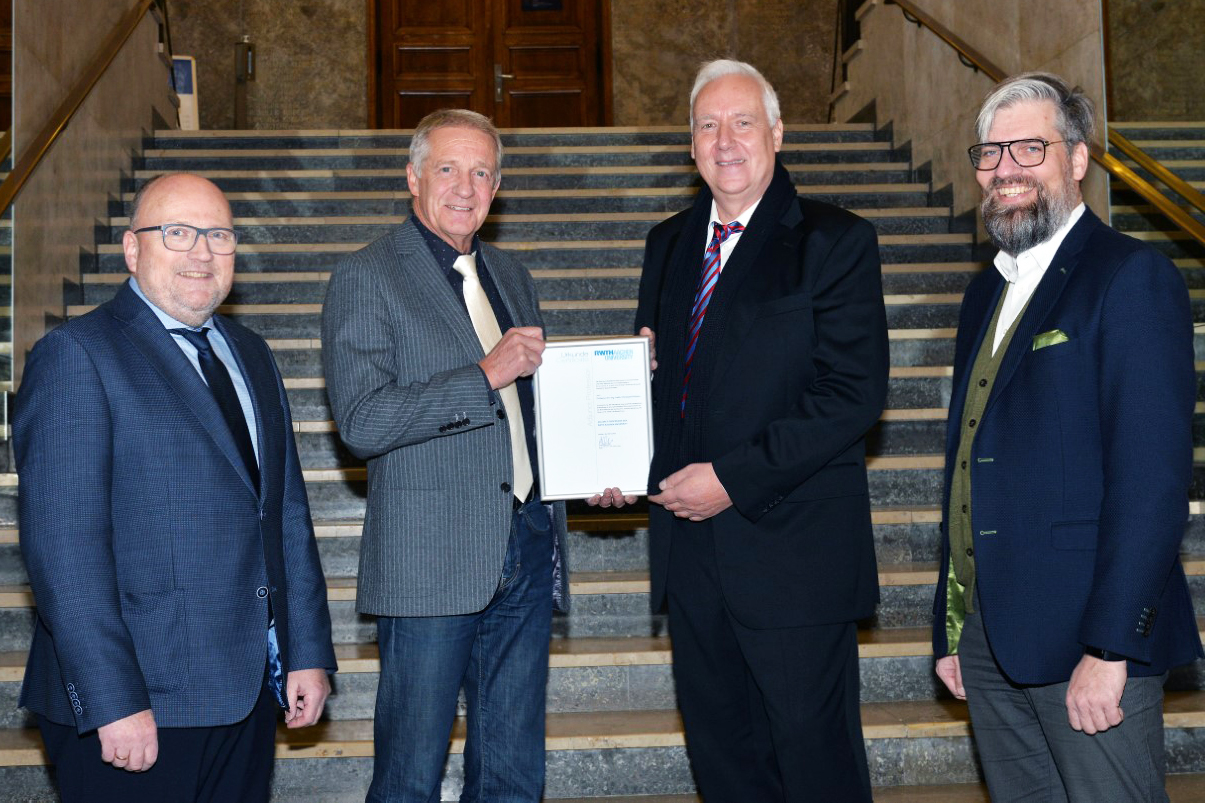 City, University of London’s Professor Christoph Bruecker, the BAE SYSTEMS Sir Richard Olver Chair in Aeronautical Engineering and Royal Academy of Engineering Research Co-Chair in Nature-Inspired Flow Sensing and Manipulation for Sustainable Transport, has been awarded the title of Adjunct Professor by the RWTH Aachen University in Germany. 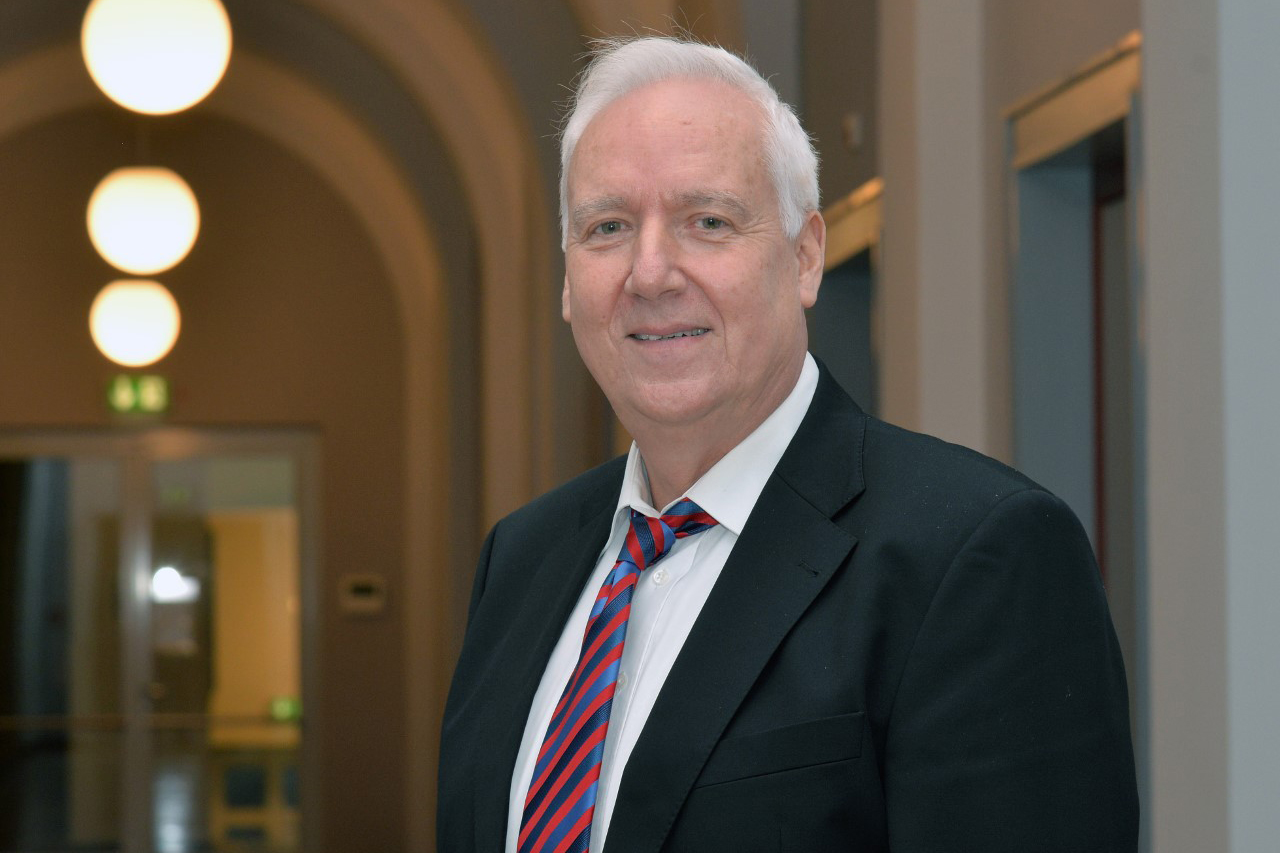 RWTH Aachen University (Rheinisch-Westfälische Technische Hochschule Aachen) is a member of the University of Excellence group supported by the government of Germany. The title of Adjunct Professor is awarded to internationally renowned professors in order to strengthen cooperation with important partner universities and research institutions for a period of five years after which it may be extended.

"Christoph Brücker is very active in interdisciplinary research fields and has been predestined for such an award - a win-win situation for him and the RWTH," explained Professor Wolfgang Schröder, Dean of the Faculty of Mechanical Engineering at RWTH Aachen University.

The award expands City’s internationalisation efforts and deepens the existing cooperation between RWTH Aachen University and Professor Bruecker's research group at City - which can now be strengthened with mutual access to increased research infrastructure.

In addition, the Adjunct Professorship helps to promote student exchanges between the two universities, crossing borders between different academic and educational systems. Professor Bruecker, an expert in Aerodynamics and Fluid Mechanics, studied mechanical engineering in Aachen, where he also received his doctorate and habilitation. His career path led to TU Bergakademie Freiberg in 2005 and to City in 2015. Immediately after this move, his research was recognized with a co-professorship, sponsored by the Royal Academy of Engineering. His research focus includes flow control, biomimetics and sensor technology for autonomous systems.

The Adjunct Professorship will now pave the way for joint interdisciplinary research on issues related to sustainable energy storage.

Further research activities on sustainable flow systems, such as fish-permeable flow passages, are in progress.