The case deals with legal challenges related to the “Association Agreement” the UK concluded with Morocco. 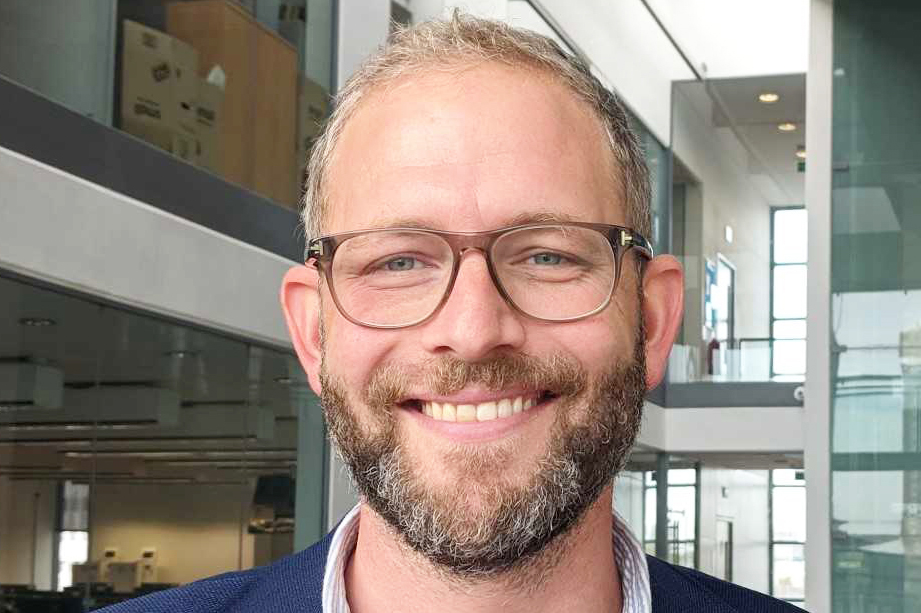 The case involved legal challenges related to the “Association Agreement” the UK concluded with Morocco, which replicated the EU-Morocco Agreement that ceased to apply at the end of the Brexit transition period. The Agreement provides preferential tariffs to be applied to certain products originating in the territory of Western Sahara, a Non-Self-Governing Territory.

The High Court refers to Odermatt’s criticism, published in the American Journal of International Law, of the legal analysis carried out by the Court of Justice of the European Union in a similar case.

Dr Odermatt has previously analysed the UK’s post-Brexit agreements with Morocco and the possibility of legal challenges in his chapter Brexit and International Legal Sovereignty.