This year’s focus is capital punishment as a cruel, inhuman, and degrading treatment. In September 2021, City Law School launched a new Law Clinic allowing a small team of Bar (BVS) students to undertake casework for Amicus-ALJ, a London- based charity providing representation to those facing the death penalty in the USA for the past 30 years. In the USA today half the states still retain the death penalty, and the only sentencing alternative to capital crimes is life without parole (LWOP). The death penalty for juveniles was not abolished until as recently as 2005, and life without parole for juveniles (JLWOP) remains lawful. 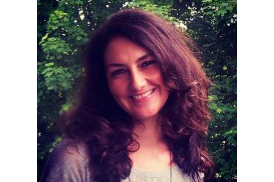 The City-Amicus Clinic founder and director, Nikki Walsh, interviewed two of the Clinic’s student barristers, Eponine Howarth and Busola Olajide (pictured below) about their highlights of working for Amicus during their Bar studies (BVS 21-22).

Nikki Walsh: What were you doing before the Bar course (BVS), and what drew you to City’s Amicus Law Clinic?

Eponine Howarth: Prior to City, I worked as a legal intern at the war crimes (ECCC) tribunal in Cambodia on crimes against humanity and genocide. I am a fervent opponent of the death penalty, and grew up reading Camus' and Hugo's essays and books against capital punishment. The Amicus Clinic was an opportunity to work on a cause that is really important to me, as well as challenge my own opinions.

Busola Olajide: Prior to City, I volunteered as an Adviser with Citizens Advice, and whilst at City I was a student EDI Representative and a Student Voice Ambassador. The Amicus Clinic stood out for me as an opportunity I knew I couldn’t have got anywhere else.

NW: You were law students in the UK but working on a serious case in the USA. How did Amicus prepare you for this?

EH: Before starting on the Clinic, all four of us volunteers attended two training weekends organised by Amicus on capital punishment in the United States. The training was held remotely via pre-recorded and live sessions, covering US law and procedure, legal research, evidence, appeals, mitigation, and professional conduct. The speakers are a mix of mitigation practitioners, academics and lawyers, but the highlight was the testimony of death row exonerees. Hearing from death-row exoneree- Sunny Jacobs- was the most moving experience that I’ve had in law to date.  Sunny was sentenced to death as a young mother in Florida in 1976, together with her husband, for a crime that neither had committed. Her husband was killed in a horrific botched execution. Sunny was ‘luckier,’ in the sense that she was successful on appeal and in 1992, ultimately freed. I am immensely grateful that I was able to hear these testimonies first-hand. Though I cannot begin to imagine the torment of spending a decade on death-row, as a lawyer, these testimonies are a good reminder of what cases can involve for those people concerned. Behind the name on a case file, lives are at stake. 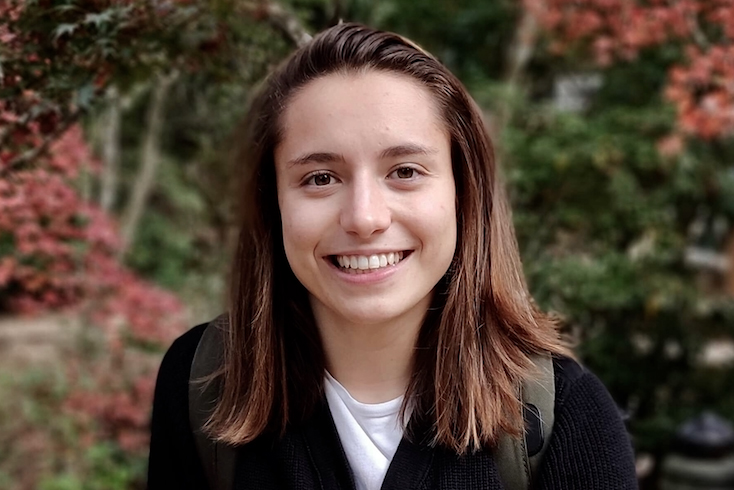 NW: Without breaching client confidentiality, tell us about the case Amicus assigned to the City Law School team.

Eponine Howarth and Busola Olajide: Amicus assigned us as caseworkers to a juvenile life-without-parole (LWOP) resentencing appeal in the USA. Our client was a juvenile at the time of the crime and sentenced to a mandatory life without parole sentence in the 1990s. Juvenile life without parole (JLWOP), and death penalty cases, are often argued by the same teams of attorneys and mitigation specialists, as they are both disproportionate punishments, which is why Amicus had been asked to assist. The casework involved sifting through telephone records, interview records, witness statements, documents of the client’s upbringing, letters, court, prison and medical records, and informational documents of people in the client’s life. We joined casework meetings with client’s US attorneys via Zoom, to learn how this will be used at the re-sentencing hearing.

NW: Explain why life without parole (LWOP) is sometimes called a “living death”? Surely this is a better sentence than the death penalty?

BO: LWOP has been called a “death penalty in disguise”. The legal and moral issues surrounding whether it is right to use the death penalty are similar when applied in LWOP sentences. Both LWOP and death sentences have the exact same outcome: there is no option for release. The only difference is how the defendant will die: natural causes (LWOP) or lethal injection (death sentence).

EH: Opponents and supporters of the death penalty alike have often assumed that the alternative to execution should be to put murderers behind bars for the rest of their lives. However, USA’s mandatory ‘three strikes and you're out’ sentencing laws have resulted in a growing number of prisoners being sentenced to spend the whole of their lives in prison for low level crimes.

NW: What was the impact of being part of the legal team in such a serious case?

EH: I felt a strong rollercoaster of emotions. I remember vividly the first time I read about the client’s crime and feeling uneasy about my role as a volunteer for the defence.  However, I cannot emphasise enough the learning experience this turned into. The true value of a robust legal system is to grant the right to representation, to even those who have done ‘bad’ things. The biggest eye-opener was the role of empathy. If lawyers forget the real people at the heart of justice systems- both victims and perpetrators- then we are failing at our jobs, and failing society as a whole. 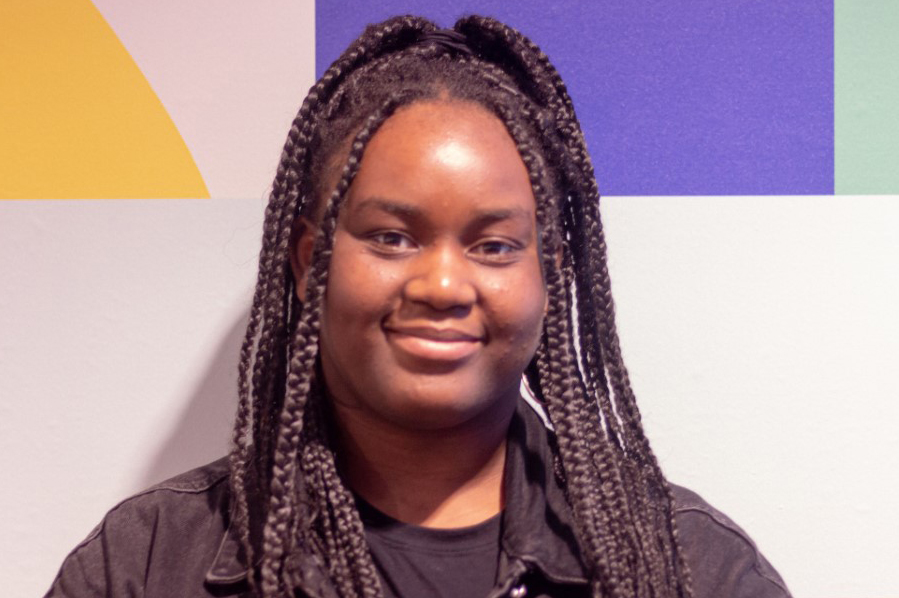 NW: As this appeal is ongoing, how was it for you not seeing a final resolution?

BO: I was appreciative for working on a real case and being part of the community helping to bring success for an individual facing life without parole in the USA. It’s an opportunity that one shouldn’t miss.

NW: How difficult was it to juggle your Bar studies with Amicus casework?

BO: The Amicus team were very supportive and understanding, but time management was challenging. Now looking back on the year, with the skills and experiences I gained, it was all worth it.

NW: How will you transfer these clinic skills to your future careers as barristers?

EH: Paying attention to detail, was probably the biggest skill that I gained. Plus, teamwork, time-management, and working with large amounts of facts and information.

BO: I now use the skills gained through Amicus in my Citizens Advice role: when conducting legal research you need to look at the small picture before you get to the bigger picture.

NW: Where are your legal careers headed next, having completed the Bar course?

BO: Following positive feedback from a mini-pupillage in August, Pallant Chambers in Chichester have offered me a role as a legal admin. I am also continuing to volunteer with Citizens Advice.

EH: I am about to start my LLM at Cambridge, specialising in international public and criminal law, as well as human rights. These past few months on the Clinic will accompany me there, and make me think about cases from a new perspective.

NW: Finally, any advice to City law students thinking of doing a pro bono project like this during their studies here?

EH: The Amicus training sessions are truly inspiring, so make sure to engage with those to the fullest. Don't be shy: listen to the practitioners and ask lots of questions.

BO: Take everything on board - the feedback, the skills, knowledge and experience and enjoy it to the full. This is an amazing experience for your personal and professional growth.

NOTE: Due to the gravity of this casework, the City-Amicus Clinic is currently only available to a selected team of Bar (BVS) students. All places are taken for 2022-23. Please consider joining Amicus as a student member, to receive its newsletter, hear more about its work, and events programme see here: