The lead author of the Paper is PhD student Alan Scaramangas. 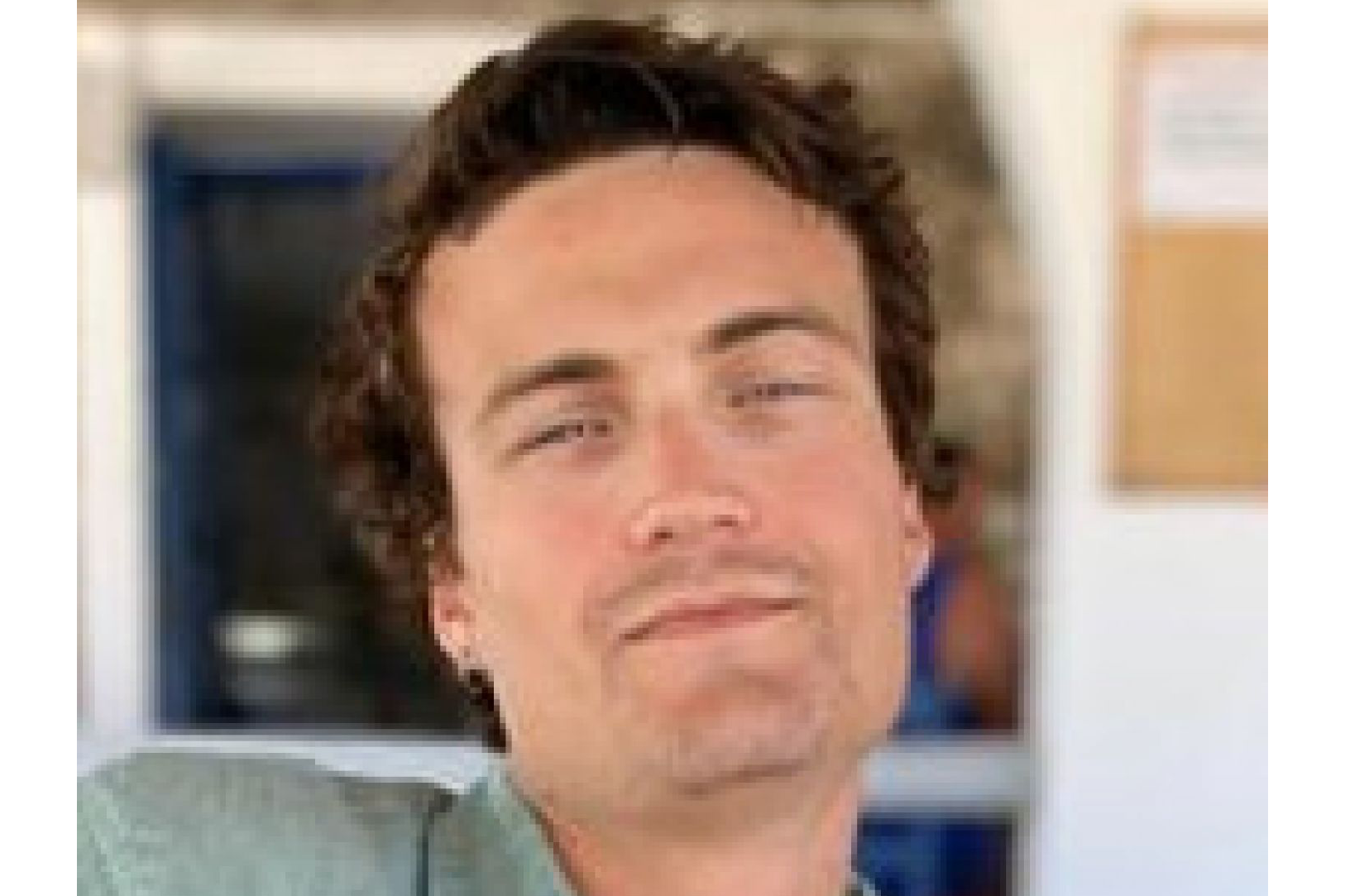 Their paper, Evolutionarily stable levels of aposematic defence in prey populations, is anchored in the field of aposematism - the conspicuous signalling by animals of a defence for the deterrence of predators.

The paper develops the modelling of such signalling systems using evolutionary game theory and uses a genetic algorithm model to simulate the evolution of prey traits.

The authors demonstrate that their analytical model is effective at predicting the evolution of prey traits and explaining interesting observed outcomes relating to signal strength, defence levels and rates of mortality due to non-predatory factors.

The prize was awarded on July 27, 2022, in Porto, Portugal, during the Nineteenth International Symposium on Dynamic Games and Applications.