Sir Julian Young, Ms Andreea Cristoloveanu and Mr Linus Bauer will be presented with their Awards on 16th September 2022.

City’s School of Science and Technology will honour three of its most outstanding alumni at the inaugural STEM Alumni Awards ceremony on 16th September 2022.

The inaugural Awards - the Distinguished STEM Alumni Award and the Excellence in STEM Achievement Alumni Award - attracted a significant number of strong nominations in both categories.

Both categories were assessed by a judging panel.

Sir Julian Young is the current President of The Institution of Engineering and Technology (IET). He recently retired from the Royal Air Force (RAF) after 40 years of service as an Engineer Officer. In his last post, he was Director-General, Air, within the Defence Equipment & Support (DE&S) organization in the Ministry of Defence (MOD). In this role, he led some 2,265 military and civilian specialists and was responsible for putting to work some £3.7 billion annually on equipping and supporting all of the MOD’s fixed-wing aircraft. He was concurrently a member of the Air Force Board and the RAF’s Chief Engineer, and he had a MOD-wide role as the Defence Engineering Champion. 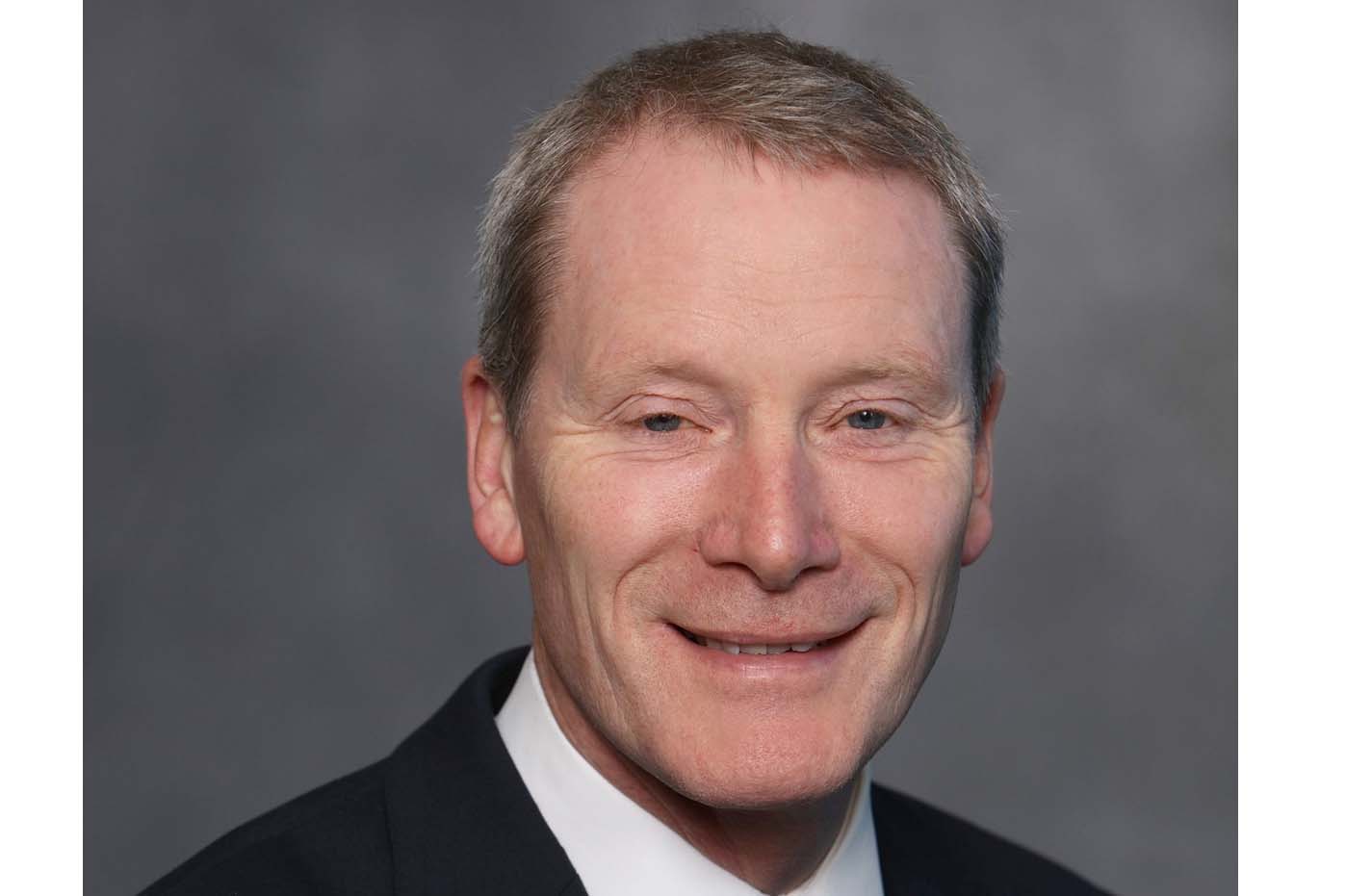 Throughout his long career, Julian held a variety of in-command, manpower policy, operational, engineering, training, logistics and staff appointments, including Project Team Leader for the Harrier GR7/T10 fleet and on the Support Helicopter Force (Falkland Islands, Cold War Germany and Gulf War I). Julian is a Fellow of the Royal Academy of Engineering. He is also a Trustee of the RAF Charitable Trust and Chair of ‘The STEM Code’ Advisory Board. He was awarded a KBE in 2020, a CB in 2013 and an OBE in 2000.

Ms Andreea Cristoloveanu is a Heathrow Airport Delivery Manager at British Airways. Her career with British Airways has taken her from engineering to the heights of operational delivery within one of the world’s busiest airports. At every step of her journey, Andreea has demonstrated commitment to efficiency and innovation, displaying drive and resilience.

Andreea began her career with British Airways, by joining the Heathrow Operations team as a Safety Operations Advisor, managing the airport’s ground aircraft damage portfolio. In this role, she analysed the ground damage events and implemented mitigation strategies which resulted in a significant reduction of repeat damage events. 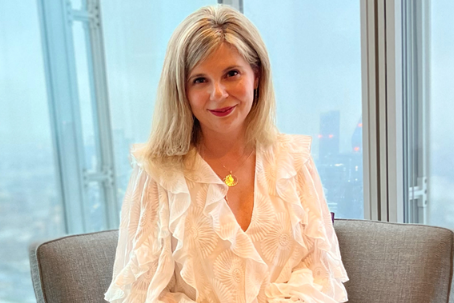 Andreea progressed from Flight Planning Duty Manager to Global Air Traffic Operations Manager upon successful completion of the Graduate Programme. Today Andreea is accountable for the smooth delivery of the British Airways above and below-wing operation at Heathrow (c. 600 aircraft movements/day – over 50% of the total Heathrow slots).

Since her graduation in 2016, Andreea has maintained active links with the School of Science and Technology and the Corporate Relations & Employability Unit. Through her role of Campus Ambassador, she has promoted the British Airways’ graduate programmes and the business placement opportunities.

She also delivered numerous presentations to students at career events, sharing her professional experience, thus raising the students’ aspirations, pushing them to pursue their dreams.

Mr Linus Benjamin Bauer is a Visiting Lecturer at City and the Founder and Managing Director of Bauer Aviation Advisory (BAA), a boutique consulting firm based in Dubai, United Arab Emirates.

Launching his new boutique consulting firm (BAA) at the height of the pandemic did not faze Linus, despite solid headwinds, challenges, and his disability (profoundly deaf). Linus is a firm believer in perseverance, resilience, and a passion for succeeding in challenging environments. Defying the odds and turning disabilities into abilities have certainly been his life mottos.

As an experienced consultant, Linus argued that all the off-the-shelf solutions, which have been tried and tested before, do not have a future in the aviation industry post COVID-19. According to him, they are not explicitly tailored to the needs of the clients in the aviation industry, thus increasingly failing to meet the requirements of clients. He described the so-called one-size-fits-all model as a diminishing business model in the post-pandemic era. 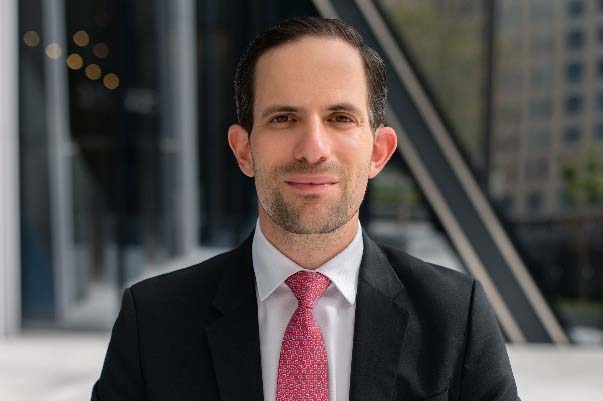 With the help of industry heavyweights (e.g. former CEOs of airlines as advisory board members) and investors, Linus turned that challenge into an opportunity and established his boutique consulting firm with offices in Germany and the United Arab Emirates at an incredible speed. Over the last two years, BAA’s global network of subject-matter experts and consultants has grown to 35, providing jobs to those who have lost their jobs during the pandemic. BAA’s combination of methodological, functional and industry expertise enabled BAA to add more value to clients and partners.

Previous colleagues, partners, and clients describe him as a thought leader, with a cosmopolitan outlook and a global team player with a high degree of cultural awareness and intercultural competence.

Linus has built a large network over the past few years. Today, he nurtures relationships with C-level executives and decision-makers in the aviation sector, HNWIs, Royal Family members, investors, and government officials - especially in the GCC region and Europe.

To register for the Inaugural STEM Alumni Awards Ceremony, please visit this weblink.