New research published by Professor Christoph Bruecker and his team in Nature: Scientific Reports could form the basis of aviation innovation.

A recent research study conducted by City, University of London's Professor Christoph Bruecker and his team has demonstrated that artificial whiskers, built as models of whiskers from sea lions, can work as an array of antennae to locate the source of hydrodynamic wakes, similar to the way sea lions use their whiskers.

This method relies on the time differences of the signal exciting the different whiskers. The underlying principle of source detection could also explain how the sea lions use their whiskers to track the path of their prey, by leaving hydrodynamic disturbances in their wake while swimming.

Using the specially equipped water tank in City's aeronautical engineering laboratory for sea lion simulations, Professor Bruecker and his team have tested the artificial whiskers to respond to different hydrodynamic stimuli and developed the mathematical codes for the source localization.

Professor Bruecker, City's Royal Academy of Engineering Research Chair in Nature-Inspired Sensing and Flow Control for Sustainable Transport and Sir Richard Olver BAE Systems Chair for Aeronautical Engineering, has published a study of his findings in Nature: Scientific Reports, in a paper titled Sea lions could use multilateration localization for object tracking as tested with bio-inspired whisker arrays. 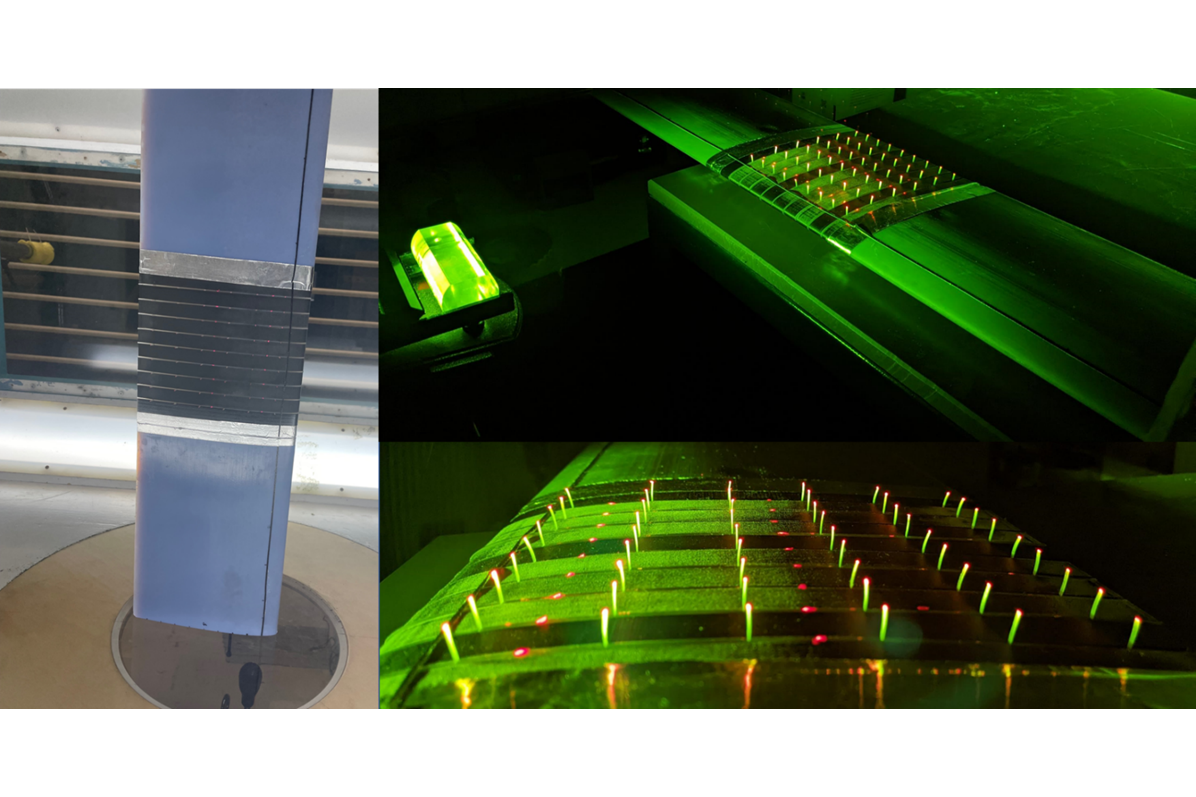 As a further extension of their work, they have equipped an aerofoil with arrays of small whisker hairs to transfer the research to Aeronautical applications.

This technology can help to monitor flow over the aerofoil online and detect unusual signatures in the flow which might stem from the wake of other aircraft or drones.

The aerofoil was presented at the recent LXLASER 2022 conference and is being used for further tests at City’s wind-tunnel in the Handley Page Lab.