The world’s financial markets are experiencing the sharpest rise in US interest rates in almost 30 years, as America’s central bank took action to halt rising inflation.

After a period of feverish speculation and signs of growing central bank anxiety, the US Federal Reserve last week increased the official cost of borrowing by 0.75 percentage points for the first time since 1994.

Stocks were volatile after the news was announced but jumped higher as Fed Chairman Jerome Powell spoke in his post-meeting news conference.

“I do not expect moves of this size to be common,” Powell said. “We want to see progress. Inflation can’t go down until it flattens out. If we don’t see progress ... that could cause us to react. Soon enough, we will be seeing some progress.”

In response to the news, two prominent City, University of London Department of Economics academics – Professor Michael Ben-Gad, Professor of Economics, and Professor Joseph Pearlman, Professor of Macroeconomics – have offered their expert analyses: 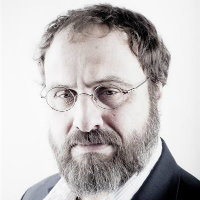 “Broadly, there are three schools of economic thought on the causes of inflation: New Keynesian, Monetarist and Fiscal Theory.

Though Keynesianism is associated with the left and the other two with the right, for the most part the disagreements are less about politics than about the nature and purpose of economic modelling: to what degree should our models be internally consistent and explicitly state their behavioural assumptions (the monetarist and newer fiscal theory school) or concentrate on matching the historical data, by incorporating in an incomplete manner various economic frictions so that the models can be used to guide policy makers.

A lot of this comes down to philosophy: are models frameworks for explaining how society works, or is it sufficient that they merely describe it if they provide useful technocratic tools?

The three different theories differ somewhat on the mechanism that may drive inflation. Keynesians emphasise excess demand, in this case at least partly driven by higher government spending, monetarists excessive money printing (here to pay for the spending), the fiscal theory of the price level, the spectre of high deficit spending, not just at the moment, but projected, as it is, far into the future.

What is most salient now is that, whichever theory you choose to believe, the inflation experienced in the US in 2022 is a direct result of the recent unprecedented scale of fiscal stimulus and/or the prospect for more in the future, accommodated by high money supply growth (M2).

That is why you see the broad consensus that has developed encompassing everyone from Larry Summers on the left to John Cochrane on the right that inflation is not transitory.

The Federal Reserve (through the trading room at the NY Fed) controls the monetary base, which in turn affects the money supply by buying and selling government securities to keep the Federal Funds Rate where it sets it.

The immediate impact has already been felt in terms of lower equity prices as future profits are now discounted at a higher interest rate. This is also leading to a strengthening dollar. At the same time, it makes borrowing for both consumption and investment more expensive. The Bank of England has like the Fed, chosen to monetise deficits by expanding its balance sheet. If it carries on doing so, inflation will get worse and the pound will continue to weaken. If not, it brings forward the inevitable slowdown in the economy. The UK, like the US, is drifting towards a period of stagflation.

Another way to think about the inflation pressures we face is that it is a form of tax, an inflation tax – we are paying for the fiscal largesse during the pandemic. In the UK it comes on top of Brexit and also the long-run problems associated with the aging of the workforce.” 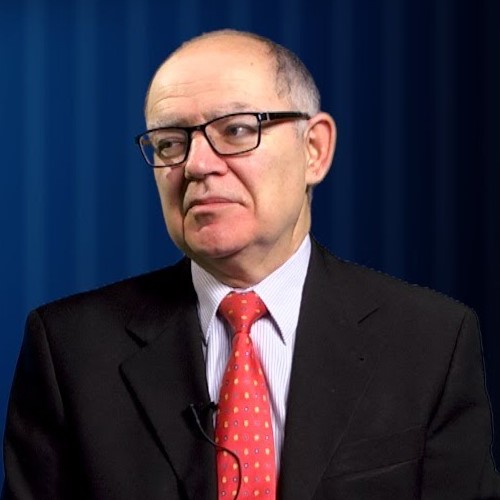 “This US rate increase is likely to be followed by all major central banks. The idea behind increasing interest rates is to encourage saving, meaning that there will be less demand for consumption, leading to a damping down of prices.

The other side of the coin is that rising interest rates increase the cost of capital investment, leading to lower-than-expected future production and therefore fears of recession.

However, it is not inconceivable that the main sufferers will be the badly run zombie companies that have only just survived since 2008 because of the low interest rates on their loans; if these companies go under, the slack might be taken up by more efficiently run companies.

We would then observe an increase in labour productivity, the decline in which has been an unpleasant feature of the economy for several years.”