Places for September 2022 entry are available through Clearing.
News

City’s Department of Music is to host a groundbreaking conference next month, titled ‘Music and the University: History, Models, Prospects’.

The first-of-its-kind conference aims to “extend and advance knowledge on music in the history of universities, contribute to current issues and debates, and prospectively theorise its transformation and social impact”.

Taking place from Thursday 7 July to Saturday 9 July, the conference is presented in association with three of the major academic musical societies in the UK – the Royal Musical Association, the Society for Music Analysis, and MusicHE – each of which will present special plenary sessions.

Following on from this inaugural event, the conference is planned as a biennial affair and will lead to the establishment of new networks and an intended new journal for research into this important area.

The conference is highly international, featuring speakers from 22 different countries and six continents. There will be two keynote speeches – from Professor Jonathan Dunsby (Eastman School of Music at University of Rochester) and Dr Ivana Medic (Serbian Academy of Sciences and Arts) – as well as City’s own Professor Alexander Lingas.

Professor Pace (pictured) will also give a recital on the eve of the conference, the full schedule for which can be found on the conference’s website. 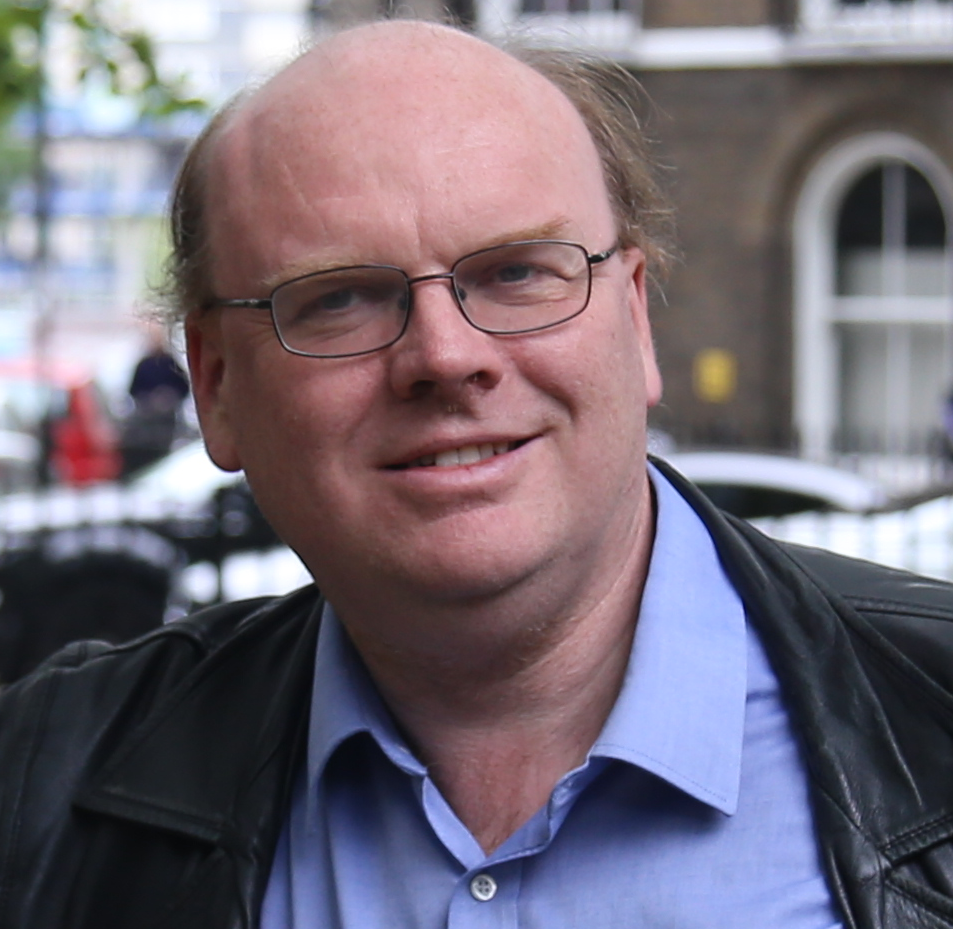 “Issues pertaining to music in the context of universities form the basis of much wider discourse, whether in meetings, exchanges, discussions and round tables at other events, but it is less common for a range of experience and expertise to be brought together to generate a body of new knowledge on the subject in a historical and global context. This conference is intended to provide that.

“Many questions will be engaged, to do with curricular requirements in the modern age, the relationship between academic and practice-based study and research, the role of music analysis, how music in universities is represented in differing regional contexts, academic freedom and the nature of musical study in the Soviet bloc, the place of new music, and the relationship between tertiary and secondary music education.

“We are also very pleased to host the debut concert of the new resident jazz ensemble at City – the City Locrian Collective – formed by our Head of Performance Shirley Smart.”

Other notable sessions include David Cranmer and Alejandro Reyes Lucero discussing ‘The role of the university musicologist in bringing music to the general public’, and City’s Professor Laudan Nooshin chairing a session titled ‘Music and the University in Iran: Historical and Contemporary Perspectives’.

Music has been present in European universities from the 13th century, with degrees being granted as of the 15th century, and the professionalisation of musicology taking place in the 19th century.

However, the double nature of music as art and science has granted it a specificity that not only historically marked its singularity within the organisation of knowledge but also challenges its position within the mission of the university in a changing world.

The institutional integration of music in higher education varies across the globe, as does the nature of the degrees offered, and the field uniquely defies established models of researching, assessing merit, and structuring careers.

Furthermore, transformations in the ways in which technology and globalisation have changed music creation, performance, and reception call for innovative university practices and curricula, as do societal challenges regarding issues of cultural diversity, identity, inequality, and empowerment.

Click for full ticket details (including discounted tickets for students).