A new exploratory study carried out by The City Law School’s Dr Margaret Carran on behalf of the European Gaming and Betting Association (EGBA) demonstrates a high level of diversity in how European countries measure gambling ​engagement and problem gambling prevalence within their jurisdictions. 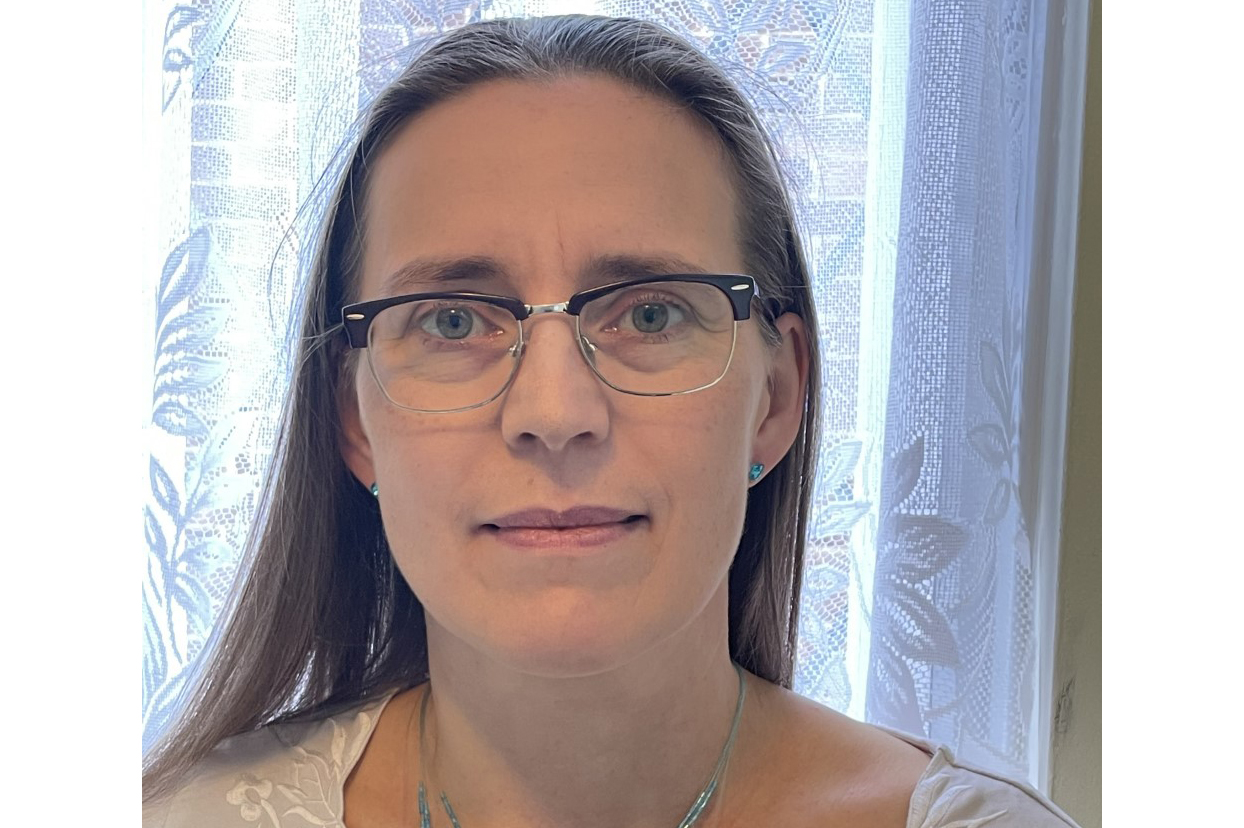 The fact-finding exercise ascertains how European countries monitor gambling engagement and problem gambling prevalence within their jurisdictions. It explores whether and how often jurisdictions carry out systematic, national surveys of gambling engagement and of problem gambling prevalence, the type of instrument used to collect this data, and the screening measure used to assess levels of gambling disorder.

The study also attempts to determine whether jurisdictions have adopted their own definitions of gambling related harms and, if so, whether those have been adjusted to accommodate any cultural differences that may exist within any given jurisdiction and whether any country has formally adopted an official definition of problem gambling. Furthermore, the study also collected and presents the most recent data, when available, on overall gambling engagement and problem gambling prevalence.

The findings illustrate responses from 20 European countries that include 19 EU Member States and the United Kingdom. Data included in this report has been provided by the gambling authorities from all the included countries except for France. Responses from the national authorities were collected between the period of March 2021 and February 2022.

“Our members are fully committed to promoting a stronger culture of safer gambling in Europe and through this study we aim to contribute positively to the understanding of problem gambling and its prevalence in Europe. The significant differences in the way in which problem gambling is monitored and reported in Europe clearly stands out from the study. A shift towards a more common and regular monitoring and reporting framework for problem gambling would benefit all gambling sector stakeholders and support more effective and evidence-based prevention policies.” 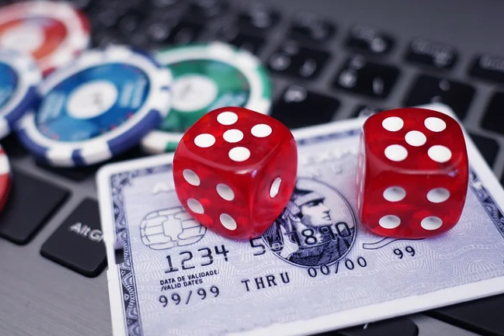 The main findings from the study are as follows:

Dr Carran will present the findings of the study in a webinar on Tuesday 10th May (11.00-12.00 CEST). Please register here to attend.