Undergraduate nursing students Andrea McKenzie and Jessica Semedo have been shortlisted for student nurse of the year in their respective disciplines of Mental Health and Children’s Nursing.

The annual Student Nursing Times Awards are the only national awards dedicated to celebrating student nurses and nursing education across the UK. This year the event will take place on Friday 27th May 2022 at the Grosvenor Hotel, London.

In addition to student nurses, midwives and trainee nursing associates, there are also award categories to recognise and congratulate others supporting nursing education, including practice supervisors, placement providers and universities.

This year, the Department of Nursing at City, University of London is delighted to have two undergraduate nursing students shortlisted for Student Nurse of the Year in the respective categories of Mental Health Nursing and Children’s Nursing. 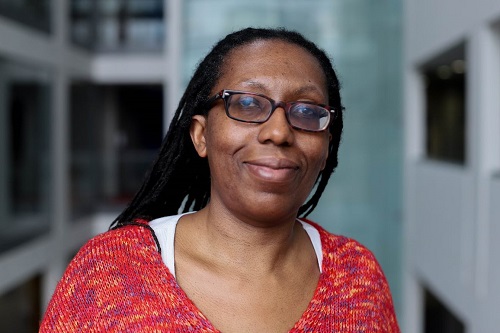 “So, what do I think about the nomination? Well, I was really surprised, but I’m really grateful for my programme director for nominating me. I just hope to represent mental health nurses and represent the university and just continue on with the work that I’ve been doing.

“One of the reasons for my nomination was because I’m a student representative, so that means I put forward students’ ideas to try and improve things and this is something I’ll be taking into my role as a mental health nurse once I graduate and qualify, advocating for people who are obviously not well and helping them with their recovery.”

To gain an insight into what it is like studying on the BSc (Hons) Mental Health Nursing at City, watch Andrea’s informative video. 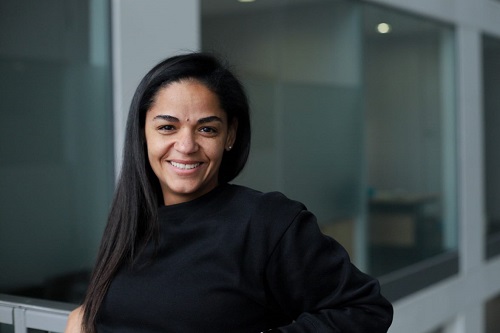 Jessica Semedo is studying on City’s BSc (Hons) Children’s Nursing course and was nominated by Chris Tapping her Programme Director.

Reflecting on being shortlisted for an award, Jessica said:

“I think one of the reasons why I was nominated by City is because I’m a City Buddy Mentor and I supported four mentees through the pandemic - which is a challenges we all faced, to be honest. Yeah, and that’s it, let’s see what’s coming next!”

“Andrea is an inspirational student leader who champions the needs of people with mental health problems and promotes parity of esteem for mental health, in the learning and clinical contexts. She represents students on her course to enhance their learning opportunities, whilst promoting mental health nursing as a career, recognising the lower profile of this field of nursing and the increase in clinical need, exacerbated by the pandemic.“

“Jessica is an outstanding student nurse, who works as a peer mentor, buddy and role model to junior students, an ambassador for the Children’s field of nursing and is a powerful caring advocate for children, adolescents, and their families in practice placements. Her exceptional academic achievements and commitment to the highest level of evidence-based practice make her a worthy winner of this category.”

Visit the Department of Nursing at City, University of London to find more about all our Nursing degree and other courses.