The unfolding invasion of Ukraine will have far-reaching repercussions that extend way beyond a breach of international law and a violation of the country’s territorial integrity. As American international relations expert David Yost notes, Russia’s actions will weaken the credibility of major power security assurances, undermine the nuclear non-proliferation regime and dampen prospects for future disarmament. 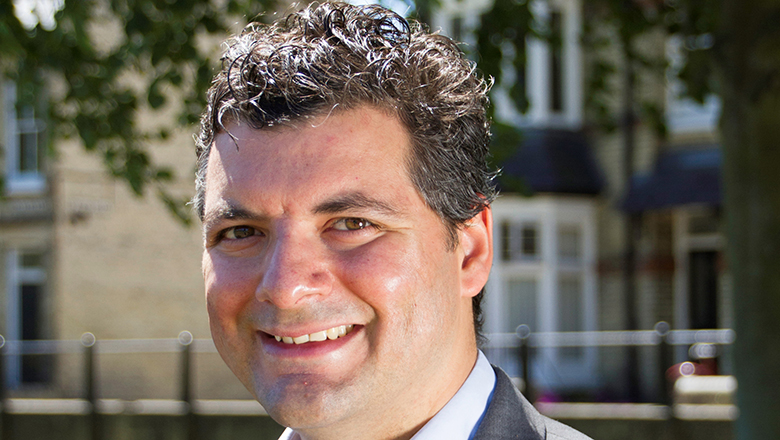 Putin’s decision to invade is in direct violation of the Budapest Memorandum, a key instrument assuring Ukraine’s sovereignty and territorial integrity. The memorandum was struck in 1994, following lengthy and complicated negotiations involving the then Russian president Boris Yeltsin, Ukrainian president Leonid Kuchma, US president Bill Clinton and the then British prime minister John Major.

Under the terms of the memorandum, Ukraine agreed to relinquish its nuclear arsenal – the world’s third-largest, inherited from the collapsed Soviet Union – and transfer all nuclear warheads to Russia for decommissioning. This enabled Ukraine to join the Nuclear Non-proliferation Treaty (NPT) as a non-nuclear state.

The NPT is a legally-binding instrument that recognises only five countries as legitimate holders of nuclear weapons: China, France, Russia, the UK and the US. All other countries are banned from developing a nuclear arsenal and those that have, including India, Pakistan, Israel and North Korea, are not parties to the NPT.

In exchange for giving up its nuclear arsenal, Ukraine initially sought legally binding guarantees from the US that it would intervene should Ukraine’s sovereignty be breached. But when it became clear that the US was not willing to go that far, Ukraine agreed to somewhat weaker – but nevertheless significant – politically binding security assurances to respect its independence and sovereignty which guaranteed its existing borders. China and France subsequently extended similar assurances to Ukraine, but did not sign the Budapest Memorandum.

The Budapest Memorandum consists of a series of political assurances whereby the signatory states commit to “respect the independence and sovereignty and the existing borders of Ukraine”. But the meaning of the security assurances was deliberately left ambiguous. According to a former US diplomat who participated in the talks, Steven Pifer, it was understood that if there was a violation, there would be a response incumbent on the US and the UK. And while that response was not explicitly defined, Pifer notes that: “there is an obligation on the United States that flows from the Budapest Memorandum to provide assistance to Ukraine, and […] that would include lethal military assistance”.

Russia first broke its commitments under the Budapest Memorandum in 2014, with its annexation of Crimea and aggression in eastern Ukraine. The international response at the time was lacklustre – although the US and the UK did subsequently step up their efforts to strengthen Ukraine’s armed forces through training and provision of lethal defensive arms. At the time, a committee of the UK House of Lords noted that:

As one of the four signatories of the Budapest Memorandum (1994), which pledged to respect Ukraine’s territorial integrity, the UK had a particular responsibility when the crisis erupted. The government has not been as active or as visible on this issue as it could have been.

Russia’s invasion of Ukraine today is an even more serious violation and effectively buries Russia’s assurances in the Budapest Memorandum. Not only that, but Putin’s recent order to put Russia’s nuclear deterrence forces “on high alert” is a further repudiation of Russia’s assurances towards Ukraine, as it raises the spectre – no matter how distant – of a nuclear war.

The US and UK responses in the face of Russia’s recent aggression have been limited. Both countries offered Ukraine financing, military equipment and training and have applied increasingly strict sanctions on Russia. But they have ruled out any direct intervention, such as imposing no-fly zones over Ukraine, for fear of being dragged into a war with Russia. While this limited response fulfils the letter of the US and UK’s commitments under the Budapest Memorandum, the impression that emerges is very much that Ukraine was left on its own to fight an unlawful, nuclear-capable aggressor. 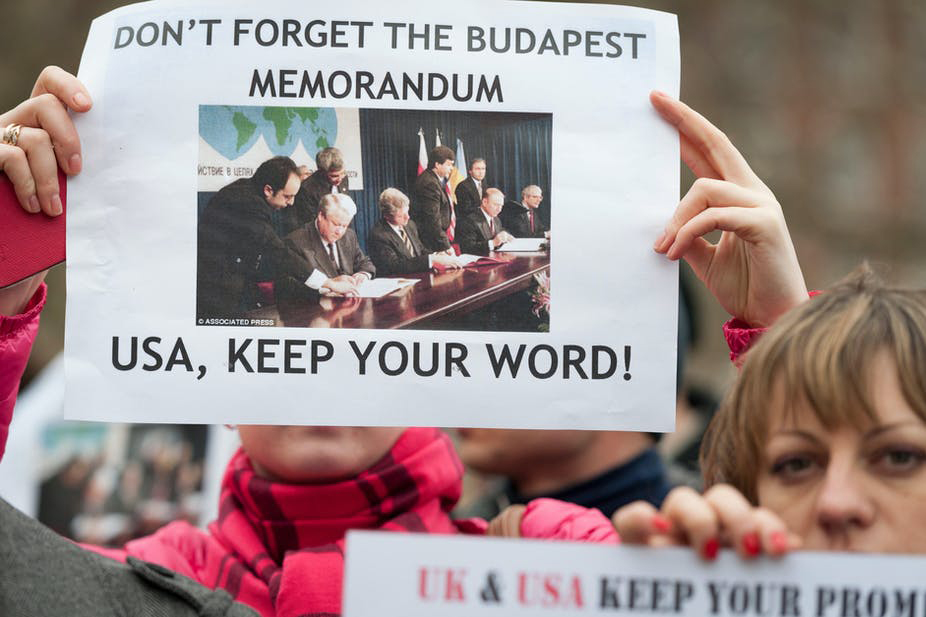 It is unsurprising, perhaps, that some Ukrainian leaders and the public feel betrayed and consider that the security assurances they received in the Budapest Memorandum are not worth the paper they were written on.

This may have far-reaching consequences for the future of nuclear non-proliferation and disarmament. Other states in Russia’s neighbourhood – and in the wider world – may begin to question whether such assurances are sufficiently reliable to ensure their long-term security. This may, in turn, undermine the credibility of major power security assurances, previously used as bargaining chips to dissuade countries such as Belarus, Kazakhstan and Ukraine from possessing nuclear weapons.

This experience may also change the rhetoric around nuclear non-proliferation that, at present, casts states seeking nuclear weapons as “international pariahs”. In light of Ukraine’s experience, the pursuance of nuclear weapons to safeguard one’s sovereignty and independence may be seen as more legitimate.

The image of Ukraine being invaded by Russia despite its security assurances and being left largely to fend for itself in this conflict may trigger a resurgent interest in nuclear weapons. Some evidence of this has already begun to emerge, for instance in Japan, where the former prime minister Shinzo Abe argued that “Japan should break a longstanding taboo and hold an active debate on nuclear weapons – including a possible ‘nuclear-sharing’ programme.”

Such a development would be dangerous not only because it serves to weaken the nuclear non-proliferation regime, but it could also lead to increased chances of an avoidable nuclear war.