(Republished from The Conversation)

As part of its deadly assault on Ukraine, Russia has taken the rare step to use intellectual property rights as a war tactic. In early March, the Russian government issued a decree saying that Russian companies are no longer obliged to compensate owners of patents, utility models and industrial designs from “unfriendly” countries. These are the western states who have issued sanctions against Russia, including the UK and US.

This means that Russian businesses can use intellectual property, such as patented inventions or fashion designs, without having to pay or seek the consent of the rights holders. Affected companies cannot enforce their patents and designs against Russian imitators.

This effectively legalises intellectual piracy in a country already known for failing to adequately protect intangible assets. Last year, Russia was added to a US government “priority watch list” of countries which do not sufficiently protect US intellectual properties. 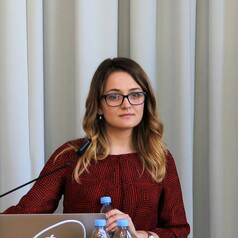 Vladimir Putin’s move is clearly a reaction to the west’s economic sanctions and suspension of Russia’s trade privileges. It is also an answer to many multinational companies’ decisions to cease doing business with Russian companies.

Sanctions and boycotts have massively affected the Russian economy to the extent that the country is now on the verge of bankruptcy with interest rates having doubled. The stock market has remained closed for weeks and the rouble has fallen dramatically.

The suspension of intellectual property rights as an economic weapon in the context of a conflict is unprecedented, at least in recent decades. Historical examples date back to the first world war, when the US introduced the Trading With the Enemy Act. This act seized copyright and patents owned by enemy countries, including the patent to aspirin, famously a German invention.

Following the war, the Aspirin trademark owned by the German pharmaceutical company Bayer was given up to the US, France, UK and Russia, as part of Germany’s war reparations agreed in the Treaty of Versailles. 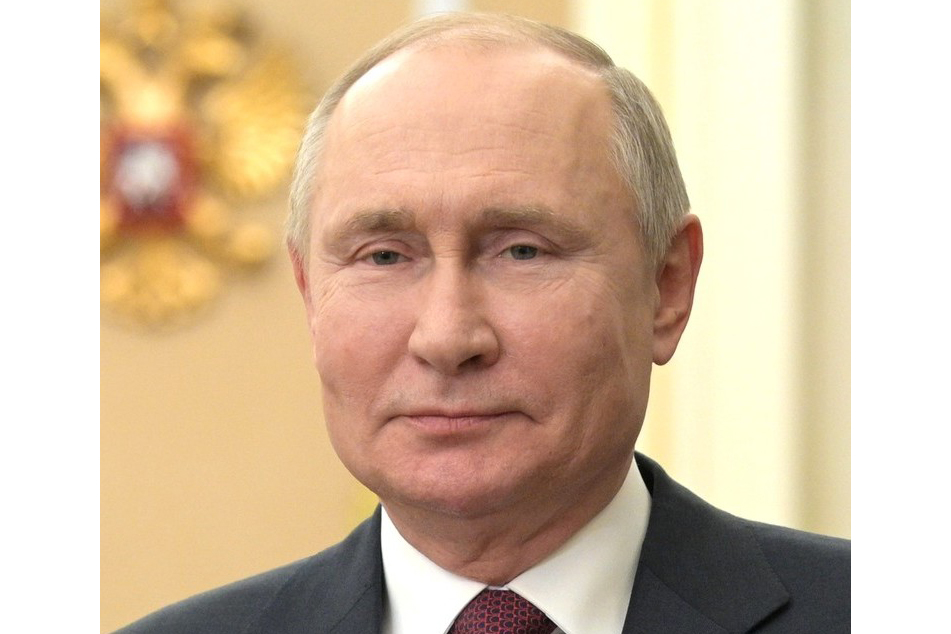 Russian officials have hinted that other intellectual property rights owned by western countries may be soon restricted, including software and trademarks. This could allow local entrepreneurs to appropriate and exploit – without permission and for free – brands such as McDonald’s. One Russian restaurant chain has even recently adopted, and applied to register locally, a logo very similar to the famous golden arches.

The sanctions have also led a Russian judge to dismiss a copyright and trademark infringement lawsuit brought by the British company that produces animated series Peppa Pig. Andrei Slavinsky said in court that the “unfriendly actions of the United States of America and affiliated foreign countries” influenced his decision.

Ukraine, for its part, has not been inactive in this intellectual property battle. Its ministry of defence recently hacked and leaked confidential documents it claimed to have taken from a Russian nuclear power station.

Does it violate international law?

Russia’s suspension of patents and other intellectual property rights owned by western companies may violate international treaties which protect these assets at global level. All countries of the World Trade Organization (WTO) need to respect these laws and guarantee that foreign businesses can enforce intellectual property rights against imitators.

Countries damaged by the Russian measure may bring Russia to a WTO court and ask for additional sanctions to be imposed. This would again hit Russian businesses, especially those which rely on brands and patented technology, as well as the creative industry sector.

The only way Russia could justify the measure would be to rely on a security exception made available by the WTO itself. This exception allows countries to take any action they consider necessary to protect their essential security interests in times of war. But it has never been invoked by any state in the context of an armed conflict, and therefore never tested before the WTO judges.

If Russia is expelled from the WTO club, as has been proposed, that would, paradoxically, insulate it from global intellectual property challenges. No country would be able to bring Russia before a court of an organisation it is no longer a member of.

These are predictions of what could happen if the war continues. It goes without saying that a prompt end to the conflict may instead relax the tension between the west and Russia, and put an end to the current intellectual property battle.