Why is aviation the first punching bag in any political conflict?

Over the past two weeks, this question has made waves across the global aviation community, and today I am breaking the silence by adding my two cents to that question from an objective point of view. 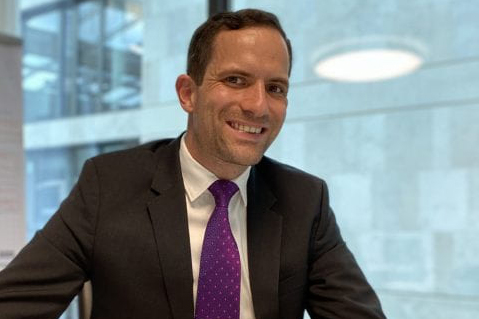 The Russian invasion of Ukraine, coupled with rising jet fuel prices, has sent new shockwaves across the aviation industry during these challenging times, adding multiple layers of uncertainty to the post-Omicron recovery phase.

Returning to the primary intention for this opinion piece, my thoughts on the afore-stated question in a nutshell: From a historical point of view, diplomacy itself (where soft power is put into action) has been transformed by aviation. Hence it has become one of the first punching bags in any political conflict to date. Unfortunately.

On a political level, aviation has become a crucial source of soft power for nations in global affairs. The growing interest of governments in soft power has led to the development of ‘suitable responses’ to events in a rapidly changing and challenging world (e.g., airspace bans).

Nevertheless, a more efficient aviation industry makes diplomatic engagement easier - at least from a logistical point of view. Enhanced air transport may not bring parties like the EU, Ukraine & Russia to an agreement, but get them to the table easier ("shuttle diplomacy"). 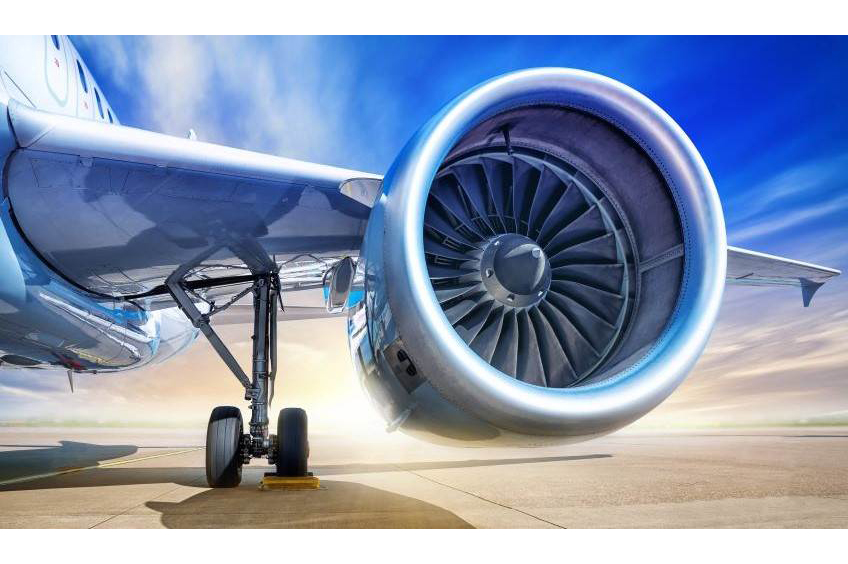 Aviation has also provided a valuable tool to raise a country's brand on the global stage while restoring links or generating new links.

Over the last few decades, various governments in Asia and the Middle East have pursued a soft power approach to foreign affairs. Their national carriers have been a pillar of the countries' strategy to improve relations and build new ties across the world. Building better relations on the global stage is about creating new opportunities to engage with, learn about, and build trust between different peoples from different backgrounds.

Again, an aviation industry with the International Air Transport Association (IATA) and the International Civil Aviation Organization (ICAO) making concerted efforts, must play a crucial part in this process. Nothing trumps a natural handshake. I do believe aviation will continue to shape a world where soft power, rather than hard power, drives change for the better. Hopefully.

Last but not least, let us hope and pray that the invasion of Ukraine will end very soon.