Advocate General Tamara Ćapeta refers to the chapter written by City’s Jean Monnet Professor of EU Law in the book, ‘Mixed Agreements Revisited - The EU and its Member States in the World’. 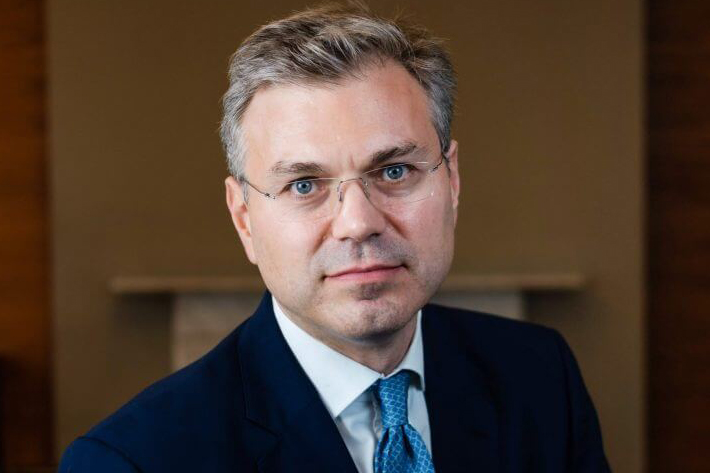 The dispute is about the liability of a railway infrastructure manager and whether it covers the costs incurred by a carrier as a result of having to lease locomotives to replace their existing locomotives due to damage cause to them.

The Convention is an international agreement concluded by the European Union and most of its Member States (in other words, it is a mixed agreement). A central question to this case is whether the European Court of Justice has jurisdiction to interpret the relevant provisions of the Convention.

In her Opinion, delivered on 3 February 2022, Advocate General Ćapeta referred to the book co-edited by Professor Koutrakos entitled Mixed Agreements Revisited  - The EU and its Member States in the World as well as his chapter in the book, entitled ‘Interpretation of Mixed Agreements’ (pp 116-137).