In their recent published paper in the interdisciplinary Journal for Cultural Research, Dr Sabrina Germain & Dr Adrienne Yong (Senior Lecturers at The City Law School) shine a spotlight on an area of the recent COVID-19 pandemic that has arguably been overshadowed throughout this public health crisis – the effect the pandemic has had on access to healthcare for women at the intersection of their ethnic minority status and gender, and their migration status and gender. 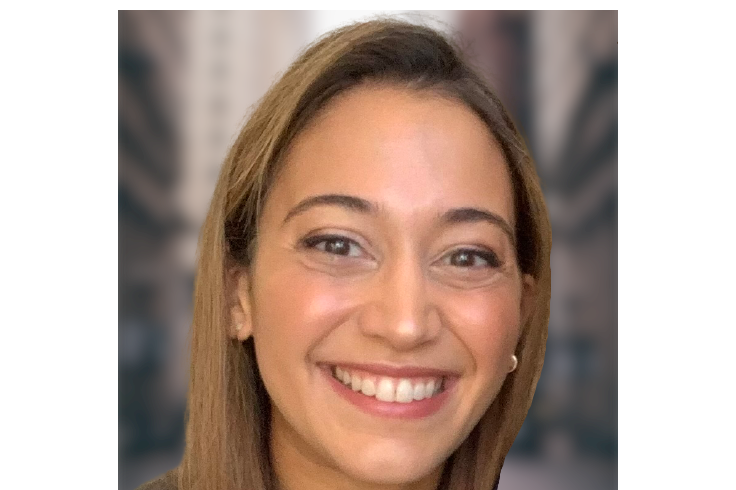 Focusing on two distinct groups of women – ethnic minority women, and migrant women – Germain and Yong apply the theory of intersectionality coined by Kimberlé Crenshaw to investigate barriers to accessing healthcare in the United Kingdom as they have been particularly exacerbated by the pandemic.

Inspired by their reflection piece in the Feminist Legal Studies, which was the journal’s fourth most downloaded paper of 2020, Germain and Yong sought to ‘fill a gap in the research agenda’ by adopting an intersectional approach to highlight the very unique and distinct experiences of ethnic minority women, and migrant women, as they attempted to access care during the pandemic.

This, they argue, had been overlooked because of the very nature of the women’s intersectional characteristics, often being subsumed as just women generally, just ethnic minorities generally, or just migrants generally. This is the reason for their choice to focus on the two groups of women specifically. 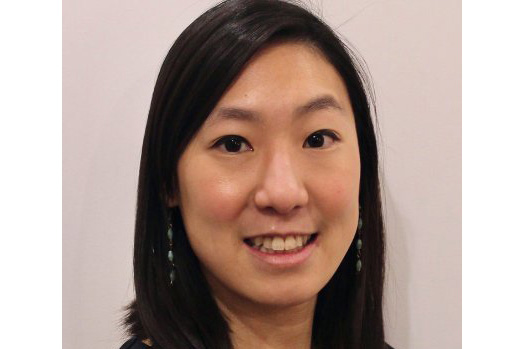 The barriers faced by both groups of women overlap to an extent, and these were analysed in the article. Three main barriers were identified as institutional barriers, community perceptions and socio-economic factors. Institutional barriers included those relating to communication and language, to the prioritisation of COVID-19 patients in the NHS and legal barriers.

Throughout the analysis, the underlying thread was clear – these barriers were not novelties from the pandemic, unlike the novel SARS-Cov-2 virus itself. Instead, Germain & Yong argued that the barriers to accessing healthcare were aggravated by the pandemic, and it was now time to address inequalities the pandemic was bringing to the attention, or risk a worsening of inequalities in future.

In addition to this, Dr Germain and Dr Yong have turned their written research into a long form conversation, hosted by The City Law School’s flagship podcast, CLS Law & Society Podcast. It is founded, created, produced, edited and co-hosted by them and you can listen to The City Law School’s Law & Society Podcast on Soundcloud, Spotify, Apple Podcasts and Google Podcasts. Hear them speak about race related to their above research out now in Episode 4, and intersectionality and feminist legal theory in Episode 6, released on Thursday 3 March 2022.

You can read their recent research paper in full here. It is part of a special issue in the Journal of Cultural Research on “A Gendered Pandemic”.

This article was originally posted on The City Law Forum and has been updated by the authors here.