City’s Dr Andrea Baronchelli is part of a group of researchers monitoring Twitter conversations about the 2021 UN Climate Change Conference.

Dr Andrea Baronchelli, a Reader in Mathematics in the School of Science & Technology (SST) is the coordinator of a  team of computational social scientists, physicists and climate scientists based in the UK and Italy, who are tracking Twitter discussions around COP26 via the cop26buzz.live website. 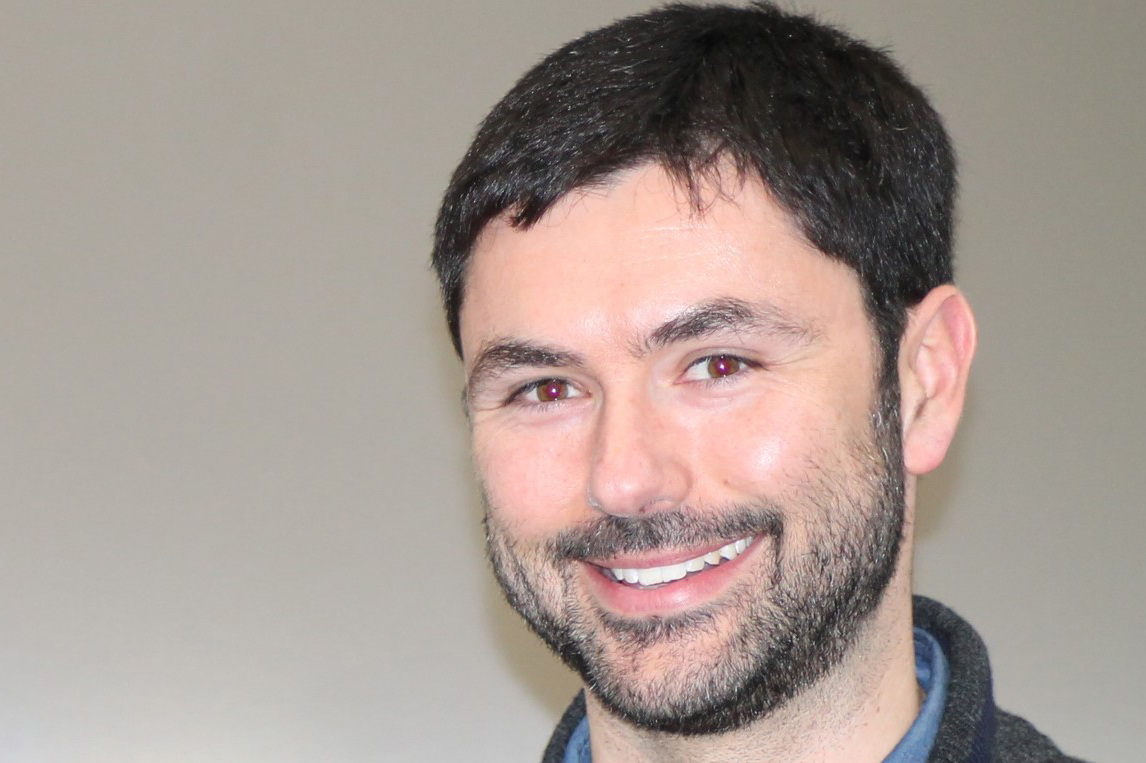 The cop26buzz.live dashboard tracks the discussion around COP26 on Twitter, both historically and live during the conference, with data updated every hour and demonstrates which Twitter users are most prominent in the COP26 discussion, live trends during the conference, the communities formed by Twitter users based on their COP26 interactions, and the terms most often associated with specific groups in the network.

Though COP26 has received widespread coverage in the media, it is not always clear which individuals and groups are most influential in the COP26 discussion, and how information flows between those groups.

By tracking the full discussion on Twitter related to COP26, Dr Baronchelli and colleagues, including postdoctoral researcher, Max Falkenburg,  have discovered the following:

The cop26buzz.live dashboard will continue to run through to the end of COP26 and beyond, with data updated every hour. With the most influential accounts and trends changing on a regular basis, our platform is the ideal tool to keep track of the discussion around COP26.