A new study of 30-year changes in the Brazilian diet finds that increased consumption of ultra-processed foods is linked to worsened impacts on the environment, and echoes dietary changes in the UK.

A new study finds that over the last 30 years, Brazil has undergone a nutrition transition toward a diet higher in ultra-processed foods, and that of food types consumed, these have been the largest contributor to worsening impacts on greenhouse gas emissions, the nation’s water footprint and ecological footprint, such as deforestation.

Ultra-processed foods include reconstituted meat products, such as sausages; ready meals; margarines; sweets; soft drinks; and other foods which contain artificial additives like sweeteners and flavours.

Whilst the negative effects of high consumption of ultra-processed foods on health have been outlined for over a decade - including links with obesity, coronary heart disease, diabetes and cancer - there had previously been very little understanding of its effects on the planet.

Experts argue that Britain went through a similar nutrition transition over the last 100 years, and warn that as the economies of more countries grow, so will the trend in the consumption of ultra-processed foods, which could adversely affect their ability to meet climate change targets.

Published in the journal The Lancet Planetary Health, the study is the first of its kind to use nationally representative data over such a long time-frame to demonstrate how changes in a nation’s diet can affect its contribution to climate change.

The study found that while the proportion of G1 and G2 foods in the households’ diet had decreased, the amount of G3 and G4 foods consumed had increased. It found that the increasing environmental impact of G4 foods was driven by an increase in consumption of ultra-processed meat, which at least doubled its contribution to daily environmental impacts per individual, reaching about 20 per cent of total diet-related footprints over the 30-year time-frame.

Nutritionist, and first author of the study, Jacqueline Tereza da Silva, of the Department of Preventative Medicine, University of São Paulo, said:

The relationship between food systems and climate change is complex and challenges food security itself. Food systems are responsible for a third of global greenhouse gas emissions, and yet, at the same time, they suffer from the climate impacts that they themselves help to cause. 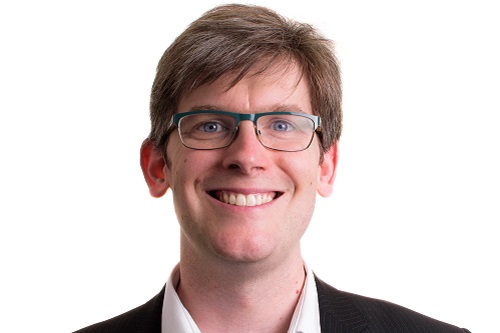 Co-author of the study, Dr Christian Reynolds, Senior Lecturer at the Centre for Food Policy, City, University of London said:

For our health and sustainability, ultra-processed foods are already a massive, and growing problem.  This study shows that Brazil is experiencing a similar transition in their diet to what has happened in the UK. Both in a shorter time frame, and with similar large effects on the environment.

“Our findings suggest that diet-related diseases and climate change share an underlying driver and therefore, should be addressed simultaneously. Multicomponent actions and policies targeting multiple areas should be considered. For instance, fiscal interventions such as taxes or subsides, regulation on advertising, and improving food and menus labelling with the addition of environmental impacts.

This study shows for the first time how increasing the consumption of ultra-processed foods has produced more greenhouse gas emissions and used more water and land, even in developing countries like Brazil. We need to help people change their diets to protect the environment and live healthy lives. We need to finally acknowledge that impacts to the environment and health have to be tackled together

The study is published in the journal, The Lancet Planetary Health.