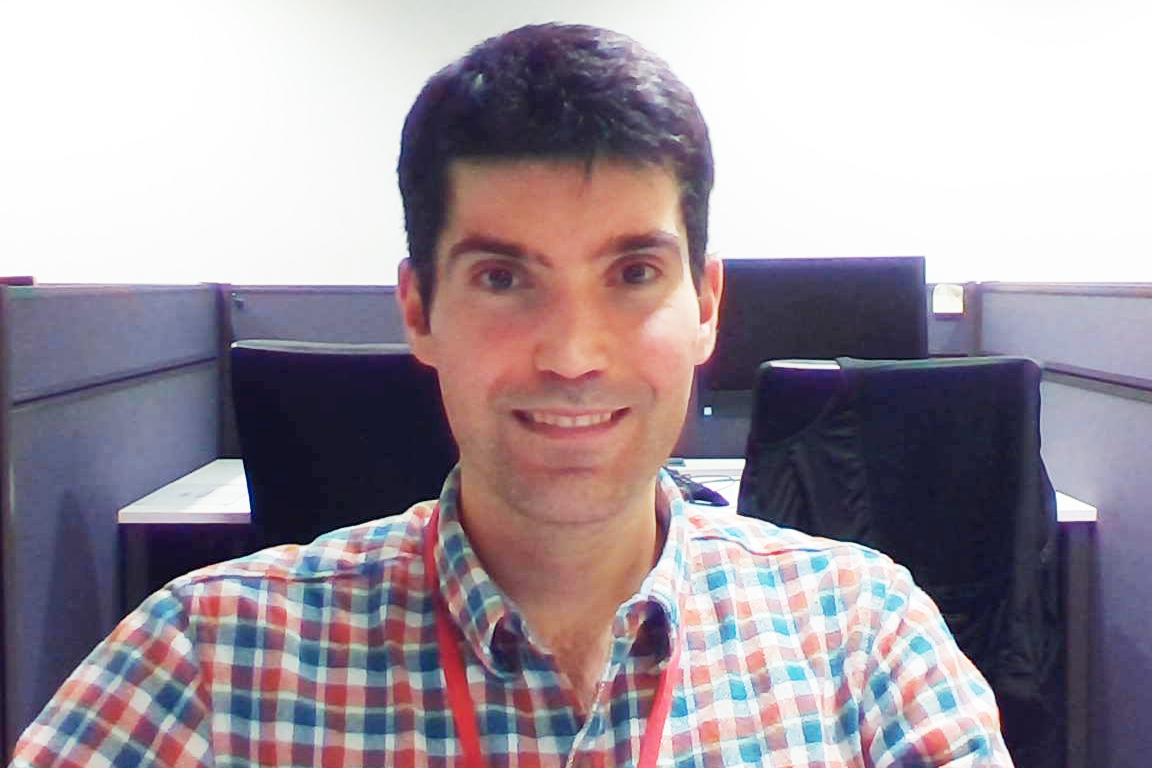 The total amount of energy produced by the sun on a daily basis is enough for the earth’s energy demands for 27 years. However, though the technology required to generate electricity from sunlight has been developed to a promising degree, further development of associated technologies is urgently required.

The vast majority of solar cells deployed and available in the sustainable energy market are made of c-Si cells. However, c-Si is not an efficient absorbent of the solar spectrum. The theoretical maximum efficiency for a c-Si single junction solar cell has been identified as 33%, known as the Schockley-Queisser (S-Q) limit. Since the S-Q limit was announced, research efforts have been focused to overcome this limit (i.e. multijunction solar cell, organic solar cells, Perovskite, etc.).

The basic idea of plasmonic solar cells is to place a metallic particle either i) on top of the surface or ii) inside the active material.

Conventionally, a nano-size particle which is smaller than a wavelength of incident light is considered. Hence, the particle experiences a uniform field and it oscillates as the incident wave passes through it rather than reflecting the incident wave (at resonant frequency).

As a consequence, there is an increase in the amount of light penetrating into the active material of the solar cell. This enhancement of the performance only affects a limited portion of the solar spectrum (around the resonance frequency of the metallic particle). The main purpose of texturing a pattern on the surface of the SC is to increase the number of times the sunlight is bounced back on the SC surface (due to multiple reflections of light within area in- between the elements of the pattern).

These multiple reflections enhance chances of light absorption. Further to this, texturing patterns can provide additional advantage (due to refractive index averaging effect by the pattern).

The overall objective of this City research project is to develop a new simple texturing pattern to enhance the absorption of silicon solar cells over the solar spectrum range without increasing fabrication cost. This takes advantage of the performance enhancement of several texturing patterns (affecting different portions of the solar spectrum) and plasmonic metallic particles and combines them to achieve a performance enhancement over a wide wavelength range.

Beyond his research activities Dr Cabrera tries to reach the younger generation of future scientists.

He recently prepared a word document titled “let’s trap some light” with two simple but engaging activities for children to give them a sense of what research and this project is all about. The resource can be found at this website and related research can be downloaded from this link . Dr Cabrera has also run ‘Discover and Discuss’ sessions with Year 6 children from Bristol’s Ashton Gate Primary School (1st session on 29th September, and second session on 14th October). The children’s activities led to the conversations about life as a researcher.