The City Law School’s Dr Enrico Bonadio and the University of Alicante’s Magali Contardi comment on the unfolding conflict. 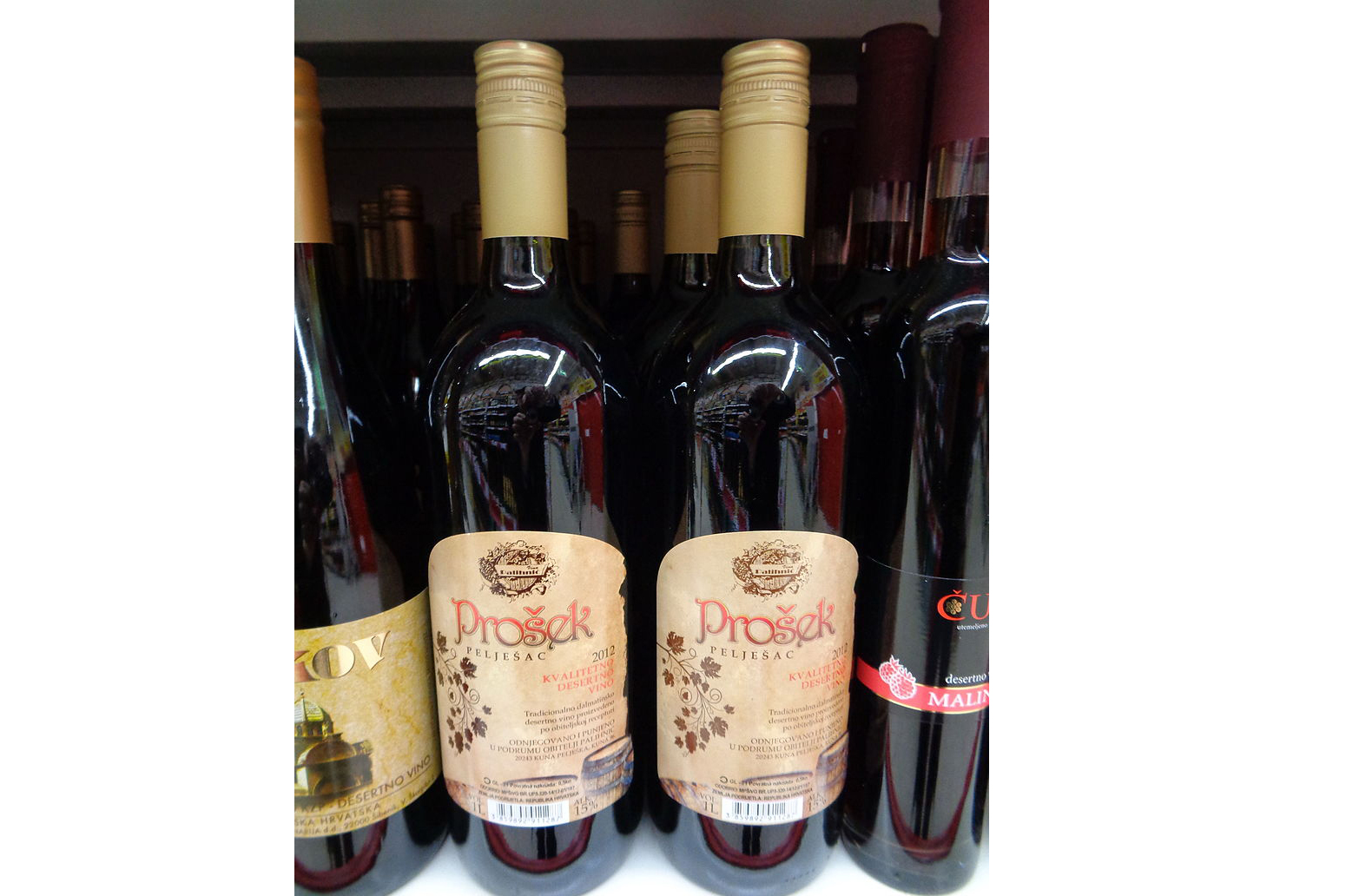 Prosecco is probably the most famous Italian wine, a byword for sparkling good times and popping corks. But behind the fizz, Italy is in a major dispute over whether Croatia can sell a premium dessert wine by the name of prošek in stores across the EU. 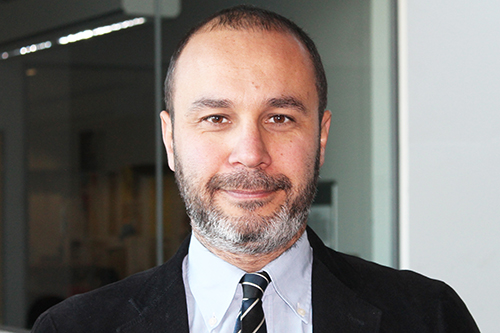 Prošek is made from white grapes grown mainly in the southern region of Dalmatia, using a traditional process that involves sun-drying them on straw mats before they are pressed. The wine sells at a premium because it uses many more grapes per bottle than many other dessert wines, but the name has been banned across the EU since 2013 because of objections from the Italians. Instead, the wine trades under the name Vino Dalmato.

Croatia has been battling to have this overturned ever since. To the fury of Italy, the European Commission has followed up on a recent application by Croatia for prošek to be granted special status under the EU’s Protected Designation of Origin (PDO) rules. Prosecco has enjoyed this status since 2009, as well as being protected under Italian law dating back to 1969, and Italians say it is “shameful” that Brussels is considering giving equivalent protection to prošek. So who will win?

Croatia tried to start the registration procedure to obtain PDO status for prošek in 2013, the year it joined the EU. This was declined by the European Commission, which noted at that time that the registration could conflict with prosecco – even though the two products are completely different. 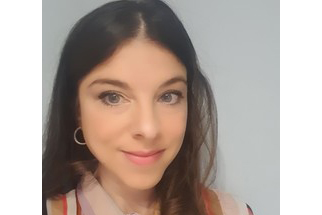 The Balkan state is stressing that prošek is part of the country’s heritage, dating back to before Roman times. The Croatian wine has been traditionally produced domestically – made according to family recipes. It is common that when children are born in Croatia, the parents keep that year’s prošek to be consumed on their offspring’s wedding day.

What prošek doesn’t have is the international commercial brand of prosecco, whose sales have been rising strongly in spite of the pandemic. There was a 17% increase in exports of prosecco in the first four months of 2021, with total production of more than 600 million bottles a year.

Prosecco, too, is part of a very long tradition. This dry sparkling wine comes from north-eastern Italy, in the Veneto and Friuli Venezia Giulia regions, including the area around the village of Prosecco (which gave the wine its name). In the old days it was also known as pucinum, taking the name of a nearby castle, and the Roman natural philosopher Gaius Plinius Secundus wrote that the Roman empress Augusta attributed her longevity to drinking no other wine but this one.

What the law says

Anyone granted a PDO enjoys strong protection within the EU, as they are allowed to prevent others from using and registering names which could confuse consumers as to the true origin of the product. They can also prevent other producers from exploiting the “evocative power” of the brand, including by translating them into other languages.

If Italy can persuade the European Commission that the average EU consumer may believe that prosěk is sold by the Italian producers of prosecco (and thus be confused), or that prosěk is effectively the translated Croatian term for prosecco, it should be successful in blocking Croatia’s application. Italy has now 60 days from the date Croatia’s application was submitted on September 22 to file a formal opposition.

It is hard to imagine that allowing prosěk to be registered in the EU would do any damage to prosecco sales. Yet Italians fear that if the commission grants equivalent status to prošek, it could set a dangerous precedent that could leave room for a proliferation of foreign “Italian-sounding” products, as noted by Italy’s agriculture minister, Stefano Patuanelli. Also, Paolo de Castro, an Italian member of the European parliament, has protested that “prosěk is nothing but the translation … of the name ‘prosecco’”. 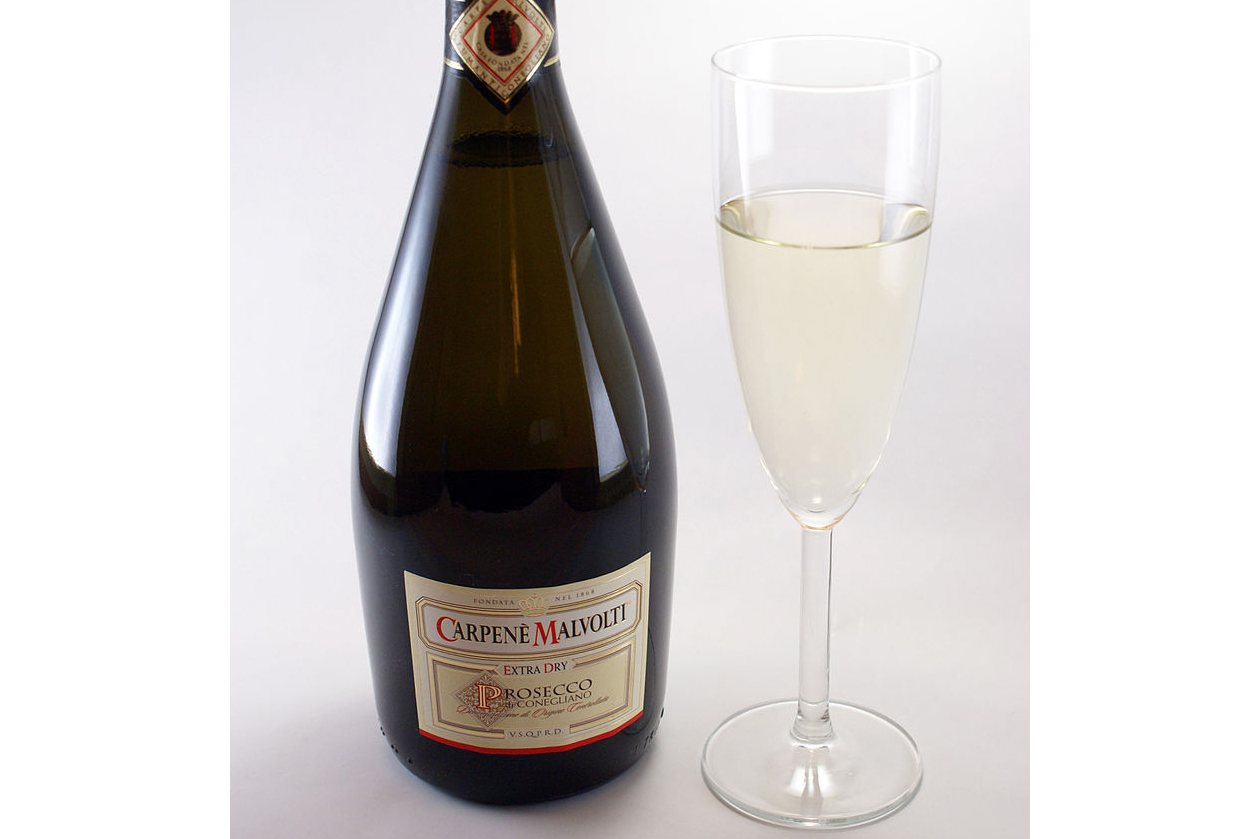 The commission has justified the Croatian application on the grounds that two similar-sounding names can both be protected in principle, so long as confusion can be avoided. This is arguably what Croatia will also point out during the proceedings, in addition to highlighting the centuries-old history of their wine.

Nonetheless, existing case law could strengthen Italy’s chances of winning. In 2008, the European court of justice (ECJ) ruled that the use of the term parmesan by German cheesemakers for their version of the famous hard cheese was an illegal evocative translation of Italy’s parmigiano. And just a few weeks ago, the same court found that a tapas chain using the term champanillo – a Spanish expression for “little champagne” – would make consumers believe that the sparkling wine on sale had a link to French champagne.

Another EU case which Italy could rely on is the 2005 tokaji dispute. Tokaji is a Hungarian dessert wine, and the court ruled that Italian winemakers from the Friuli Venezia Giulia region had to stop using the name tocai for the dry white wine because of the potential for confusion.

Given that Friuli Venezia Giulia is one of the two main regions that make prosecco, it would be ironic if one ruling against one set of Italian winemakers now ended up benefiting some others.