City’s Royal Academy of Engineering-George Daniels Professor of Scientific Instrumentation receives the honour for his ‘valuable service and years of active contribution’.

He was awarded the honour last month for ‘his valuable service and years of active contribution’ to the global measurement federation by IMEKO President, Professor Masatoshi Ishikawa, at the federation’s General Council in August 2021. 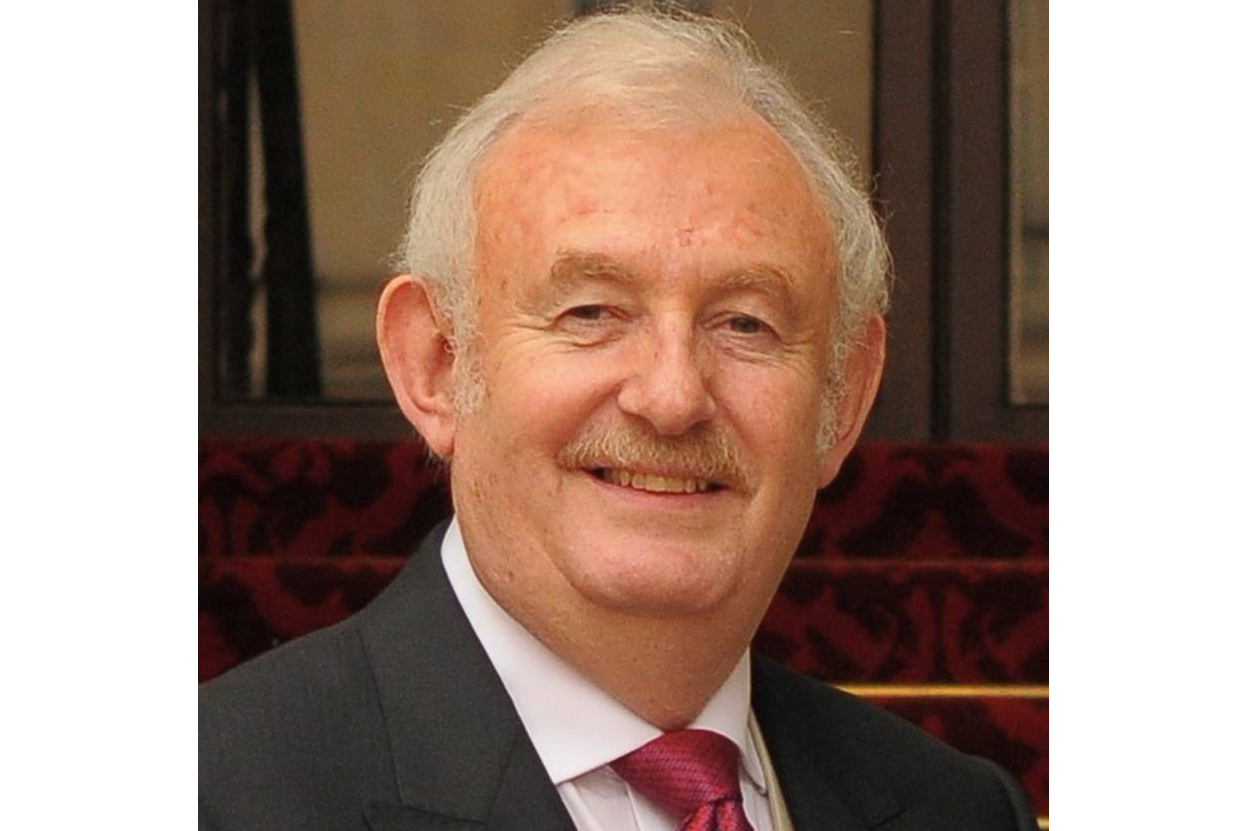 Professor Grattan joined City as a "New Blood" Lecturer in Physics and was appointed Professor of Measurement and Instrumentation in 1991 and Head of the then Department of Electrical, Electronic and Information Engineering. He subsequently became the Dean of the conjoint School of Informatics and School of Engineering and Mathematical Sciences in 2008. In 2013 he was appointed the Inaugural Dean of the City Graduate School serving until 2019. He was appointed George Daniels Professor of Scientific Instrumentation in 2013 and to a Royal Academy of Engineering Research Chair in 2014.

Professor Grattan’s research interests have expanded over the years to include the development and use of fibre optic and optical sensor systems in the measurement of a range of physical and chemical parameters.

The work has been sponsored by a number of organizations including the UK Research Councils, the EU, private industry and charitable sources, and he holds several patents for instrumentation systems for monitoring in industry using optical techniques.
He obtained the degree of Doctor of Science (DSc) from City in 1992 for his sensor and measurement work.

He was introduced to IMEKO by his mentor, Professor Ludwik Finkelstein OBE FREng, (a former IMEKO Vice President), whose commitment to and enthusiasm for IMEKO was born of his desire to see scientists and engineers work together, irrespective of geographical and political boundaries. Professor Grattan presented his first IMEKO paper at its 1985 World Congress in Prague and became involved in the work of Technical Committee (TC2-Photonics) for many years and attending a number of symposia across Europe which that Technical Committee organized. He also became involved with the work of TC17 (Measurement in Robotics) and organized the 2001 ISMCR series Symposium, that this Technical Committee has supported for many years, in London.

He also has worked closely with Professor Sanowar Khan through TC1 (Education and Training in Measurement and Instrumentation) and TC7 (Measurement Science), attending many of their Symposia and supporting the organization of the last joint TC1-TC7 Symposium in London at which Ludwik Finkelstein spoke. For many years, he has served on the General Council of IMEKO as the United Kingdom representative.

In January 2001 Professor Grattan succeeded Ludwik Finkelstein as Editor of the IMEKO Journal "Measurement" and has been delighted to help promote the growth of the Journal to become the high impact, upper quartile publication it is today – became Editor Emeritus in January 2019, when he then became Editor-in-Chief of the new online journal “Measurement: Sensors”. He was appointed as President-Elect of IMEKO in 2013, serving as President from 2015 to 2018 and Advisory President and Chair of the Advisory Board from 2018 to 2021.