Technologies developed in the new facility could have a ‘transformative effect’. 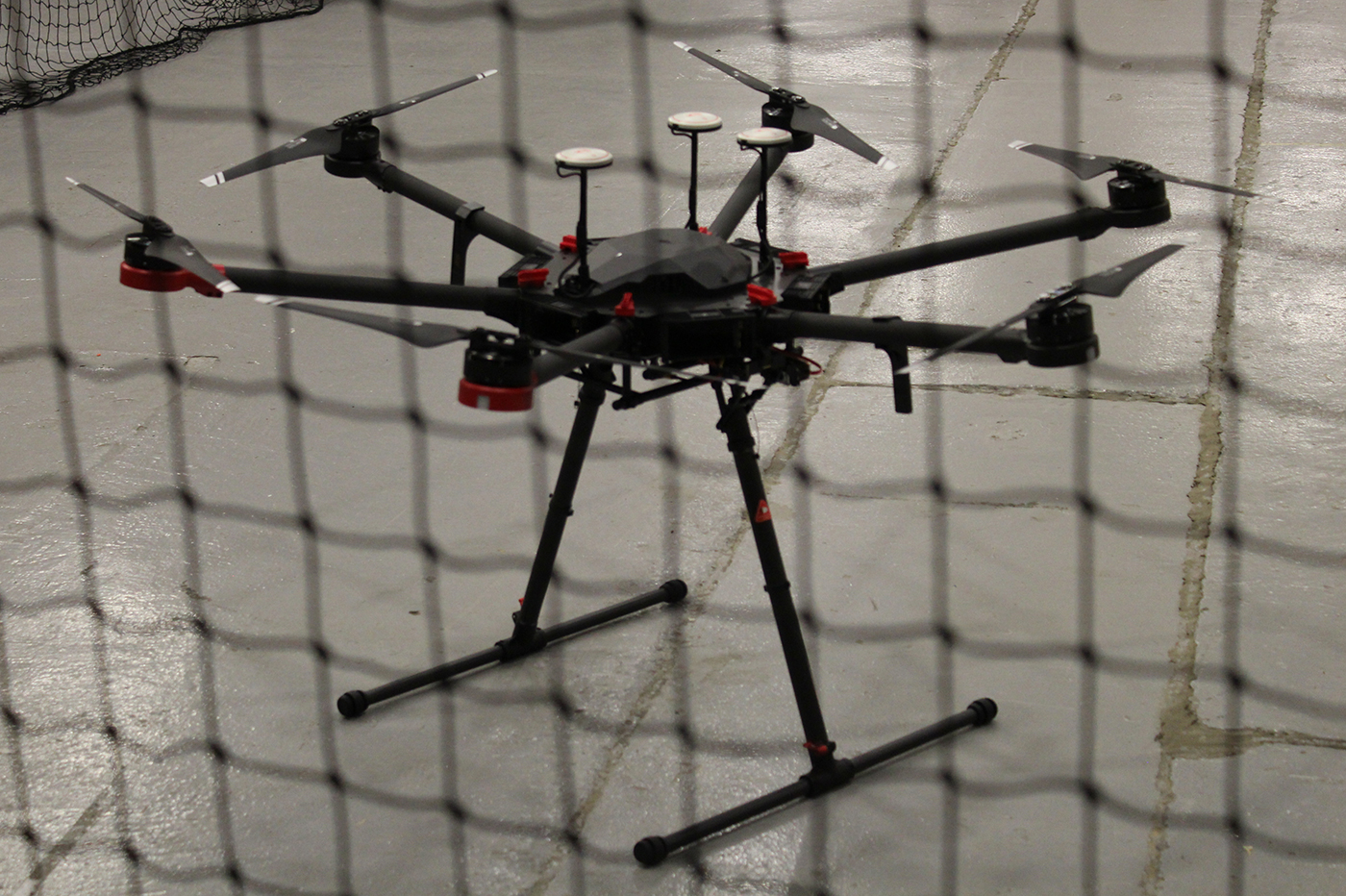 The new facility showcased the world-class research of academics and researchers in the Systems, Autonomy and Control Centre (SAC) led by Professor Nabil Aouf in the Department of Engineering within the School of Science & Technology (SST). 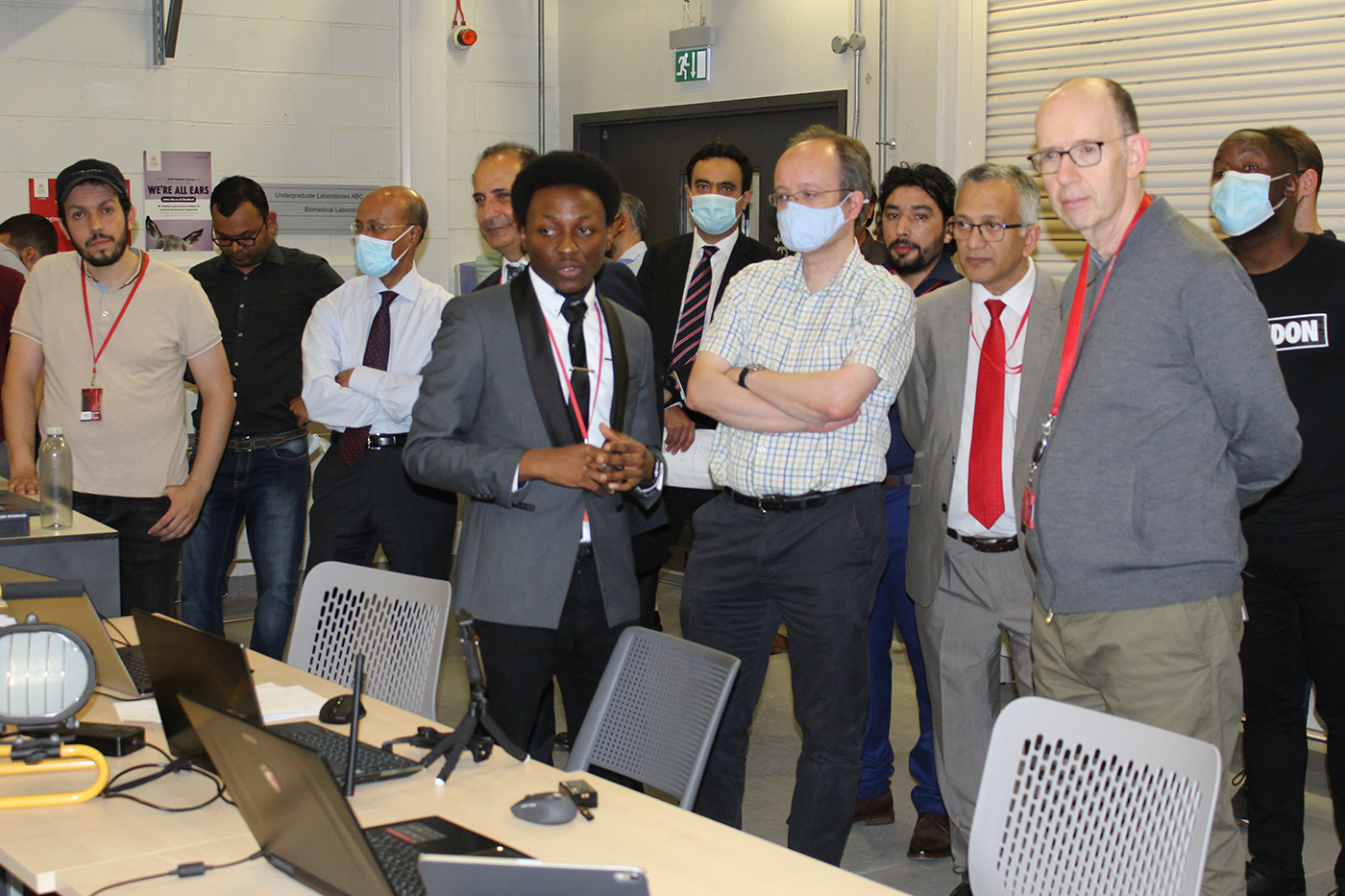 Held in the lower ground floor of the Tait Building, the event was declared open by City President, Professor Anthony Finkelstein, who remarked that the new lab could have a “transformative effect” on several developments in the robotics field. SMCSE Dean, Professor Rajkumar Roy and Head of Engineering, Professor Abdulnaser Sayma were also on hand to give remarks at the launch which featured live displays of autonomous drones (in the Arena) and robots. 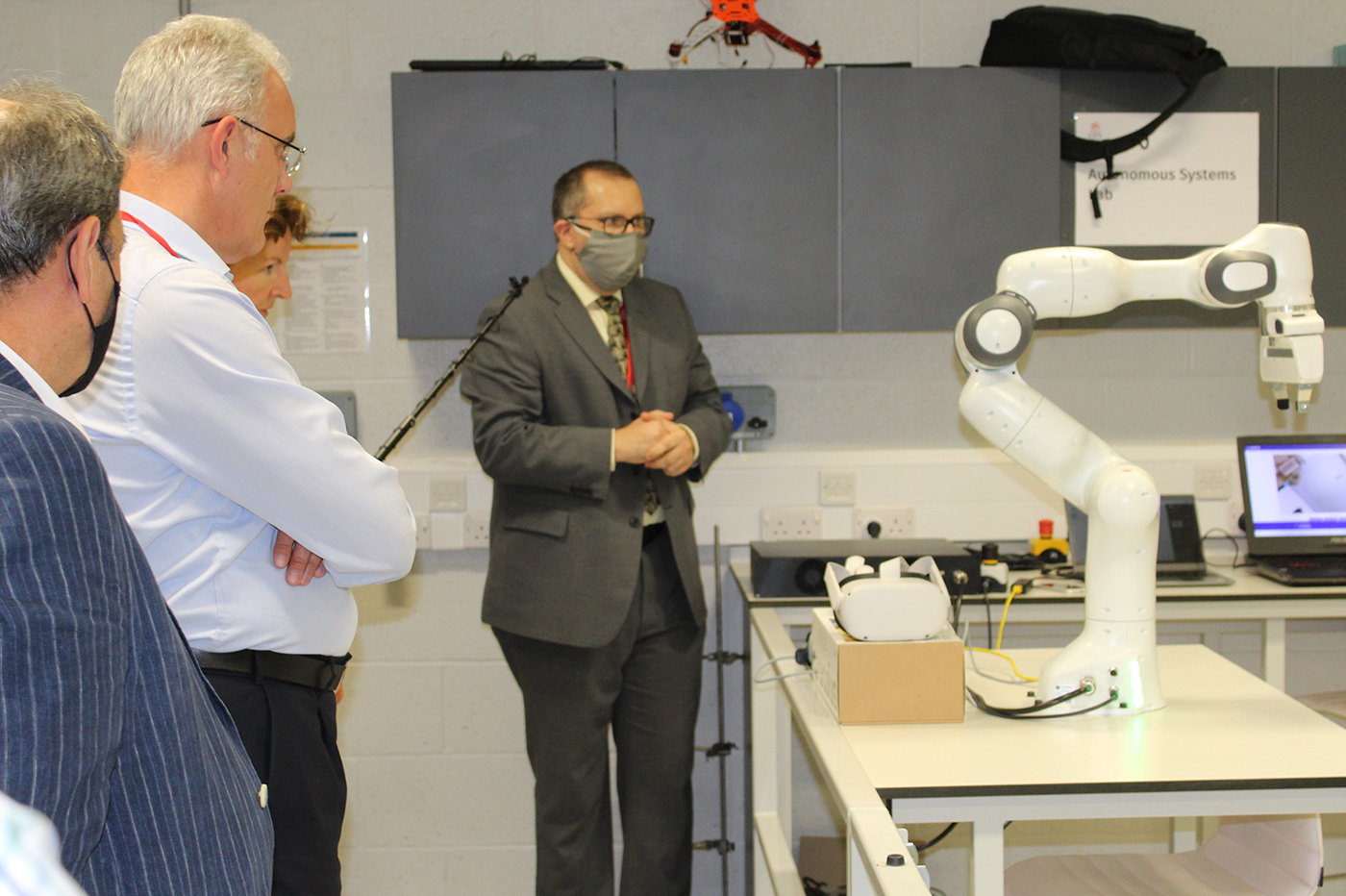