The City Law School’s Professor of International Economic Law spoke to Parliamentarians about the EU-UK Trade and Cooperation Agreement.

Following the end of the post-Brexit transition period on 31st December 2020, the European Scrutiny Committee continues to monitor the legal and/or political importance of the new EU legislation and policy and assesses their political implications for the UK. 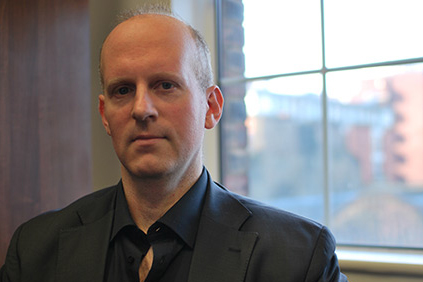 The Committee also scrutinises the implementation of the Withdrawal Agreement, the Northern Ireland Protocol and the UK Trade & Cooperation Agreement (TCA).

In his evidence session, Professor Collins said that the while the general arbitration mechanism of the TCA is standard, the Level Playing Field obligations in the TCA are highly innovative but narrow – the ability for one party to retaliate is limited to very significant departures from standards in relation to labour and the environment.

He also stated that the TCA preserves the right of parties to bring disputes through other forums such as the World Trade Organisation (WTO), but it cannot bring claims through both bodies at once.

Speaking of cross-retaliation, Professor Collins told the Committee that while this is permitted under the TCA, allowing parties to impose tariffs or other measures in one sector of the economy for breaches in other areas, trade sanctions could be used for violating the treaty’s fishing provisions.

Elaborating on the issue of private parties bringing claims and enforcing rights under the TCA, Professor Collins said:

There is no way for private parties to bring claims or enforce rights under the TCA – it only contemplates state to state arbitration. But there are extensive public consultation provisions in the TCA designed to reflect and implement the interests of a wide range of stakeholders.

To watch the entire evidence session, please visit this weblink.