Professors Bev Littlewood and Martin Newby are numbered among experts who helped to overturn the presumption that computers must be assumed to work correctly unless proven otherwise. 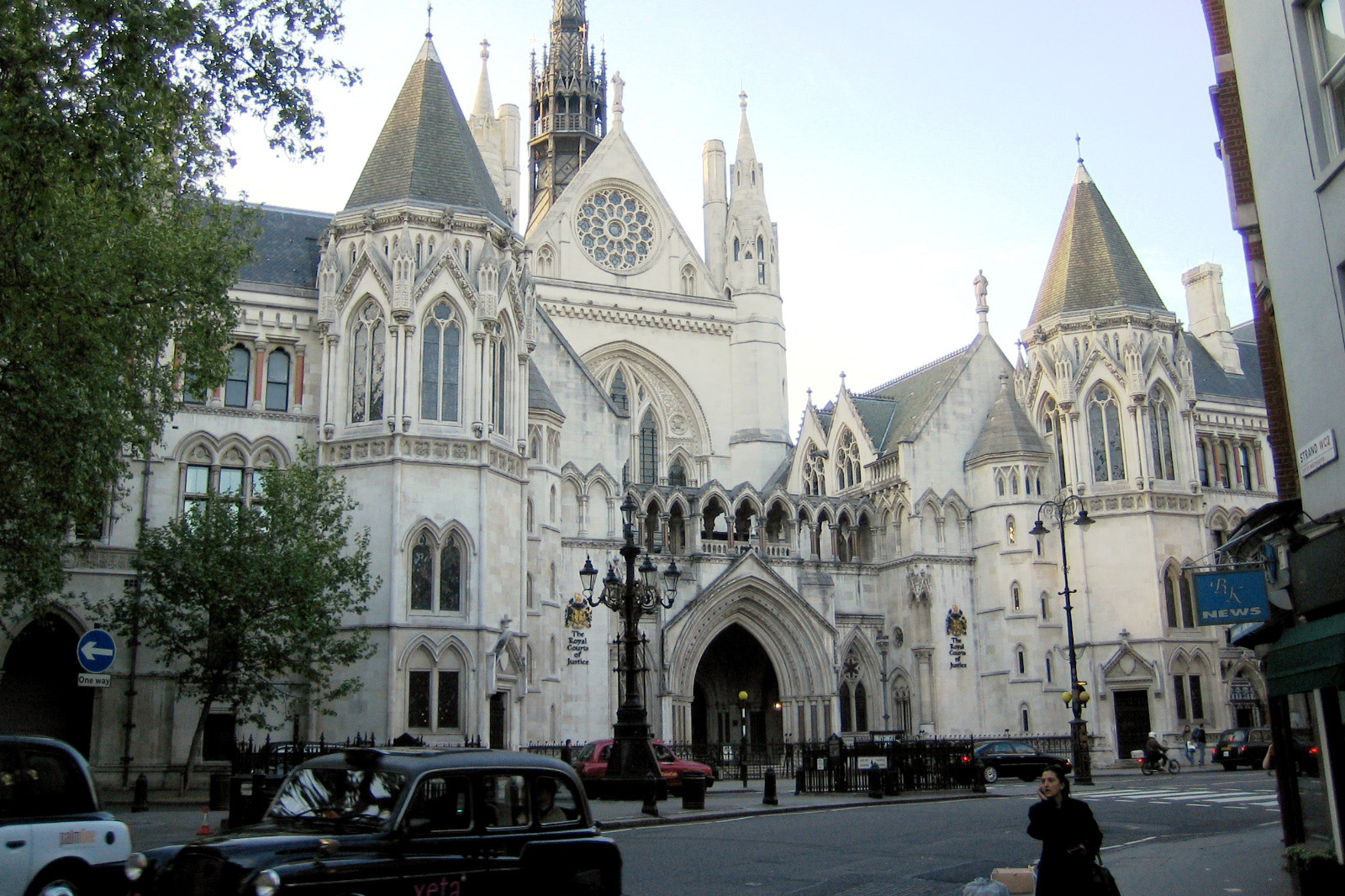 The Post Office Horizon cases are probably the most serious miscarriages of justice in recent history, involving many hundreds of sub-postmasters.

As a result of accounting discrepancies they were falsely accused of dishonesty. Some people were wrongly imprisoned, many lost their livelihoods and their homes, and were ostracized by their communities.

In fact, the discrepancies were the result of failures of the PO Horizon computer system.

The prosecutions relied on a presumption in law that computers must be assumed to work correctly unless proven otherwise. Furthermore, disclosure to defendants’ lawyers of the evidence needed to overturn this presumption was refused by trial judges, who believed that such efforts would be unjustifiably onerous “fishing expeditions”.

Emeritus Professors Bev Littlewood (Computer Science) and Martin Newby (Engineering), with a small number of other experts in the reliability of software-based systems, challenged both these views in advice to some of the appellants’ lawyers: The Law Commission presumption concerning the dependability of computer evidence and Recommendations for the probity of computer evidence.

Many of the victims finally achieved some justice in a landmark decision by the Court of Appeal on 23rd April 2021, which overturned their convictions. However, many issues remain to be resolved - in particular, fair compensation for the suffering that so many people have endured over the 20 years that this saga has been going on.

At the invitation of the Under Secretary of State, a revised version of the second paper, above, was submitted to the Ministry of Justice, containing recommendations intended to prevent similar legal debacles in the future. The Under Secretary of State has submitted this for consideration by the Attorney General and by the Chair of the Criminal Procedure Rule Committee, the Lord Chief Justice.

An excellent account of this whole affair can be found in the transcript of a recent speech to the University of Law by Paul Marshall, the barrister who was most instrumental in eventually seeing justice done.