In her virtual lecture, the distinguished astrophysicist spoke about her part in the Nobel Prize Winning work on the discovery of pulsars. 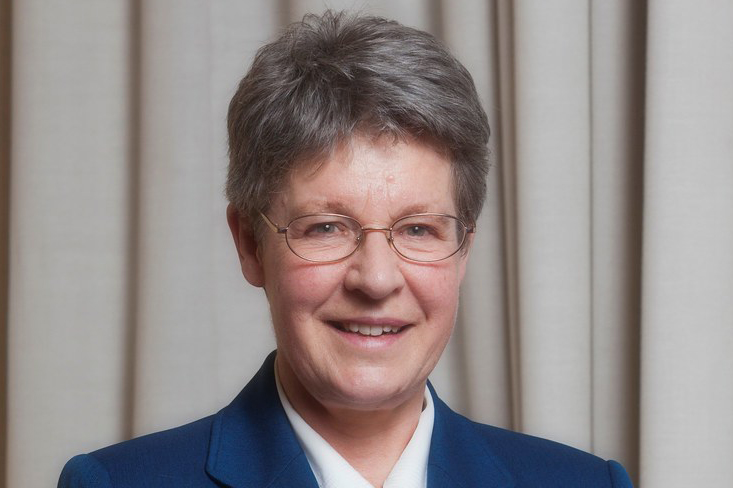 The Edwards Lecture Series is the  longest running series in City, University of London’s history, the first lecture given in 1970.

It commemorates the work of Physicist F.D. Edwards, a member of staff at City's predecessor institution, the Northampton Institute, and he was also Past Master of the Worshipful Company of Scientific Instrument Makers.

In 1919 he founded the Edwards company, now a $2billion turnover company and the leading vacuum engineering company worldwide, headquartered in the UK.

Professor Bell Burnell’s fascinating lecture was titled What is THAT? The discovery of pulsars, their nature and their impact on physics.

She discovered pulsars – highly magnetized rotating compact stars emitting beams of electromagnetic radiation out of their magnetic poles – while she was a doctoral student in radio astronomy at Cambridge University in 1967.

In her presentation, she took her audience through the painstaking process of carefully measuring the redshift of quasars from hundreds of feet of paper readouts captured on what was at the time Cambridge’s only mainframe computer.

She was able to track a unique repeated string of radio pulses which showed evidence of pulsars, one of the most significant scientific achievements of the 20th century. 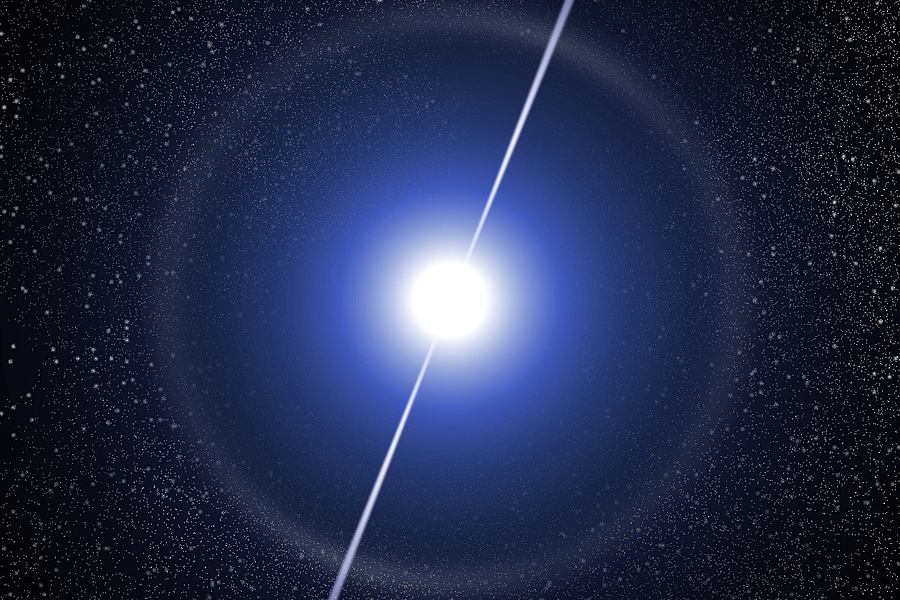 Dame Jocelyn noted that pulsars enable scientists to know how gravity affects bodies of different mass and composition and facilitate the testing of General Relativity and rival theories of gravity.

Professor Bell Burnell is currently a Visiting Professor of Astrophysics at the University of Oxford, and a Fellow of its Mansfield College. A member of 7 Academies worldwide, she was the first female President of the Royal Society of Edinburgh, as well as President of the Institute of Physics in the UK.

The excellence of her work has been widely recognized: she was awarded the Michael Faraday Prize (2010) and Royal Medal (2015) by the Royal Society for her pivotal work on pulsars. She holds major awards from French, Spanish and US bodies and numerous Honorary Doctorates.

Dame Jocelyn has spent her career working to help women and minorities in science. In 2018, she was awarded the Special Breakthrough Prize in Fundamental Physics, worth three million dollars (£2.3 million), for her discovery of radio pulsars. She very generously donated all of the money "to fund women, underrepresented ethnic minority and refugee students to become physics researchers" under the ‘Bell Burnell Graduate Scholarship Fund’ administered by the Institute of Physics and already a number of people have benefitted from these grants.