Dr Florian Eisele, a post-doctoral researcher in the Department of Mathematics, has won the prestigious award for his work in representation theory.

City's Dr Florian Eisele and Dr Leo Margolis of the Free University of Brussels have won the 2020 Reinhold Baer Prize. 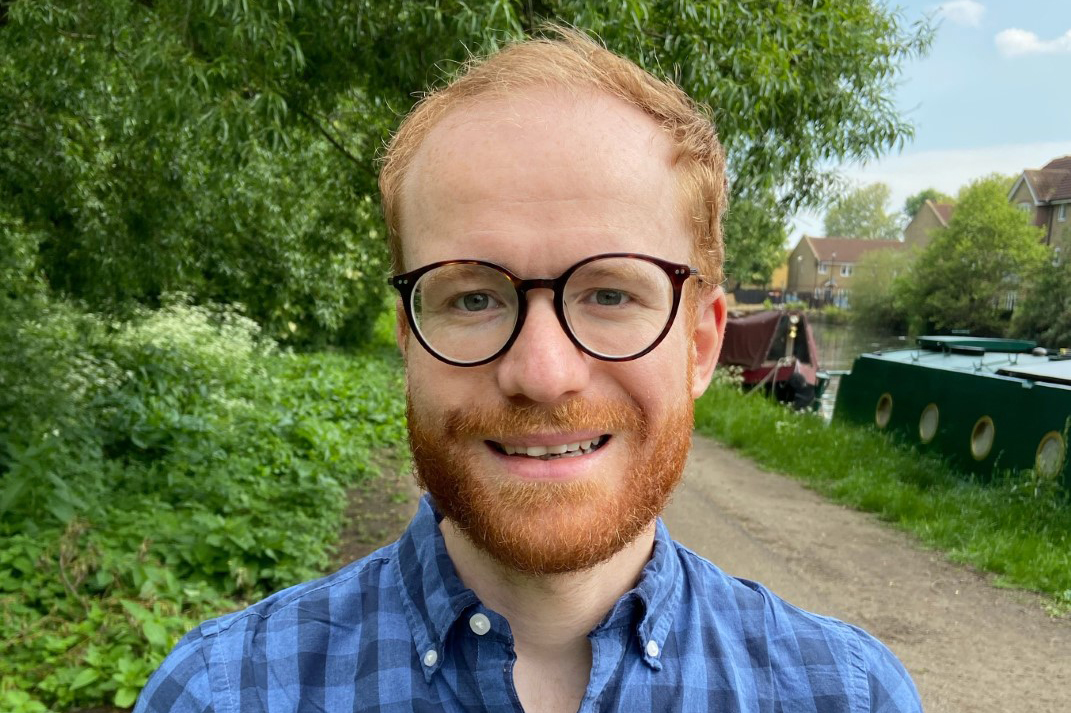 Dr Eisele, a post-doctoral researcher in the Department of Mathematics, won the award which is annually granted by the non-profit Advances in Group Theory and Applications (AGTA) and scientific publisher Aracne, for outstanding PhD theses or papers in group theory and its applications.

Dr Eisele received his PhD from the University of Aachen in 2012, after which he took a postdoctoral position in Brussels. He subsequently worked as a postdoctoral researcher at City from 2015-2018.  After a year spent in Glasgow, he returned to City in early 2020.

He is currently working with Professor Radha Kessar.

Dr Eisele's main research focus is the representation theory of finite groups, an area of pure mathematics that studies how abstract mathematical structures called "groups" can be realised geometrically as linear transformations such as rotations and reflections.

He is working in particular on representation theory over the integers and so-called "local rings".

One of his interests in this area was the "Zassenhaus conjecture", formulated by German mathematician Hans Zassenhaus in 1974. In 2017, in collaboration with Dr Leo Margolis, he disproved this conjecture, for which he and Dr Margolis were awarded the Reinhold Baer Prize 2020.