Lynne Townley, Lecturer in The City Law School and Chair of the Association of Women Barristers, says there may still be outdated prejudices and social norms about what a barrister ‘should’ look like.

An article published in the law section of The Times (22nd April 2021) on whether the wig and gowns worn by barristers in some (actually increasingly few) courts had their day. I was asked to comment as Chair of the Association of Women Barristers (AWB). 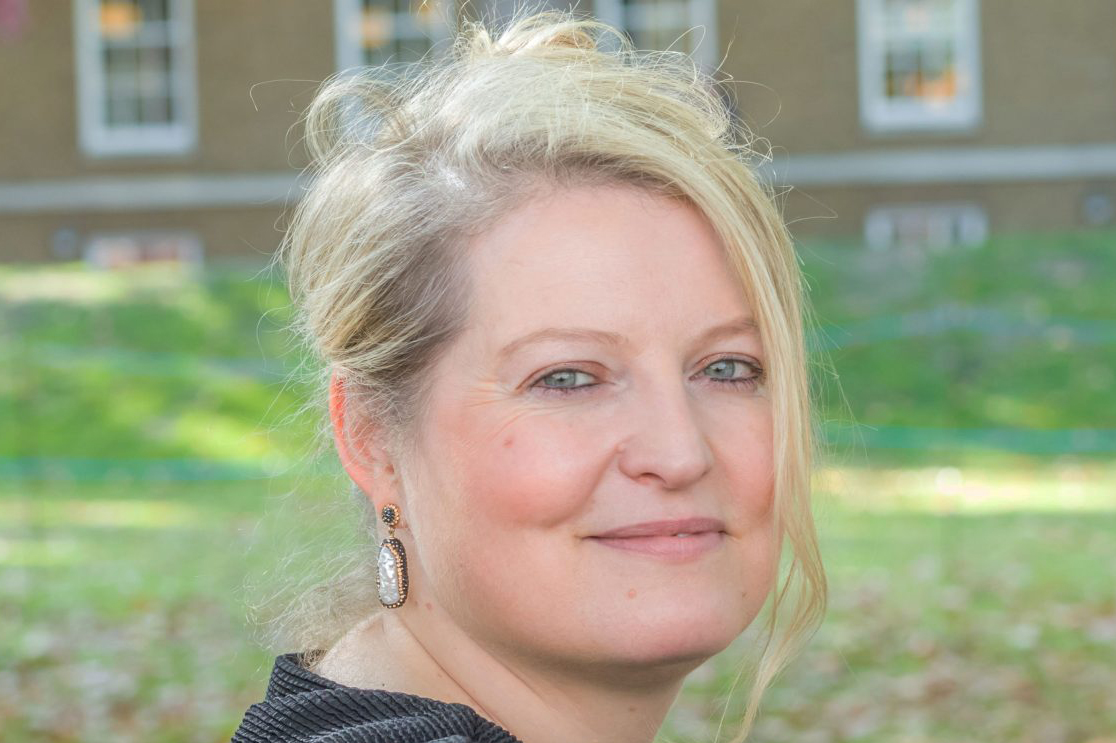 I took the middle ground by saying that while the wig and gown undoubtedly was a source of much pride for many in the profession (I would include myself in that number), perhaps the time had come for a mature debate on whether such garb (with its roots in the sixteenth and seventeenth century) still had its place today. The question is particularly apt at a time when there are calls for breaks from the past in many areas of life and also at a time when the legal profession is seeking to be more inclusive and attract individuals from backgrounds that were not traditionally represented in the law.

It appeared that the article did start something of a debate, with Jonathan Ames (the editor of The Brief) reporting that he received a deluge of emails and comments about the issue.  Both the current Chair of the Bar and the Chair of the Criminal Bar Association (CBA) were in favour of maintaining the wig and gown both, citing the need for gravitas in court.

However, the CBA Chair also added that barristers being so distinctly dressed was necessary because there had been many examples of counsel being mistaken for the defendant in court over the last few months.  That that argument would even be raised in this context is a very sad reflection of the state of legal system in England and Wales today.  It also begs the question about what happens in these circumstances in courts and tribunals (in fact the vast majority) where the wig and gown is no longer worn. Either way, it calls for some soul-searching at the very least.

It seems that while the principles of equality, diversity and inclusion have become embedded within the policies of the wider legal profession and courts service, there is still a real question as to whether outdated prejudices and social norms about, for instance, what a barrister ‘should’ look like, still exist.  So, how to tackle these?  By this stage we know that there is no ‘quick-fix’ and it takes years of sustained work to change hearts and minds. However, there is no doubt that universities have a vital role to play in all of this. Every year it becomes more competitive to secure pupillages or training contracts.

Those from under-represented backgrounds must be enabled to compete on an even playing field.  Work needs to be done now on the degree-attainment gap and we need to have sustained mentorship programmes that will deliver over the long term.

For the last two years I have been involved in co-ordinating a mentorship programme as Chair of the AWB. Many City students took part. The AWB also ran a pupillage clinic, at the behest of the Bar Council, following feedback that female candidates (in particular) ‘undersold’ their abilities on their pupillage applications.

These are important, but small steps, that need to be followed up at institutional level if we are to make any significant progress in ensuring that the legal profession benefits from the diverse talent pool that today’s society has on offer.