The City Law School’s Professor Jason Chuah discusses the contentious legal issues between the EU and AstraZeneca over the delivery of vaccines.

The dispute between the EU and AstraZeneca over the delivery of vaccines to EU Member States has been covered in virtually every newspaper in the country and internationally. It is probably fair to say that despite best reasonable efforts (pun intended) there have been various facts not properly reported or explained.

Written primarily for my students, here’s my modest attempt at distilling the key facts and legal issues, without prejudging the dispute.

The EU had placed three orders of vaccines: 300 million Initial European Doses, 100 million Optional Doses, and an unascertained number of Additional Doses. The present dispute concerns the 300 million Initial European Doses. An important question is whether the company is contractually required to use its stocks in the UK sites to meet the EU contract quantities because there were problems in the Belgian supply chains.

The “dramatis personae” and timing of the contracts

The vaccine advance purchase contract in question was made between the EU Commission (acting on behalf of the Member States) and AstraZeneca AB, a company incorporated in Sweden having its registered business address in Stockholm. That contract was signed on 27 August 2020. It is governed by Belgian law.

In contrast, in the UK, the supply agreement was signed between the UK government and AstraZeneca (UK) Ltd., a company incorporated in England based in Cambridge, UK. AstraZeneca UK is the group’s headquarters. That supply contract was signed on 28 August 2020, a day after the EU contract, contrary to earlier media reports. However, there was another legally binding agreement – a licensing, manufacturing and distribution agreement made between AstraZeneca UK and the University of Oxford, with infrastructure funding support provided by the UK Government. That agreement was made on 17 May 2020. That contract provides that if the vaccine is successful, AstraZeneca UK will work to make 30m doses available first to the UK by September, with a further 70m earmarked for the rest of the world. Both agreements are governed by English law. 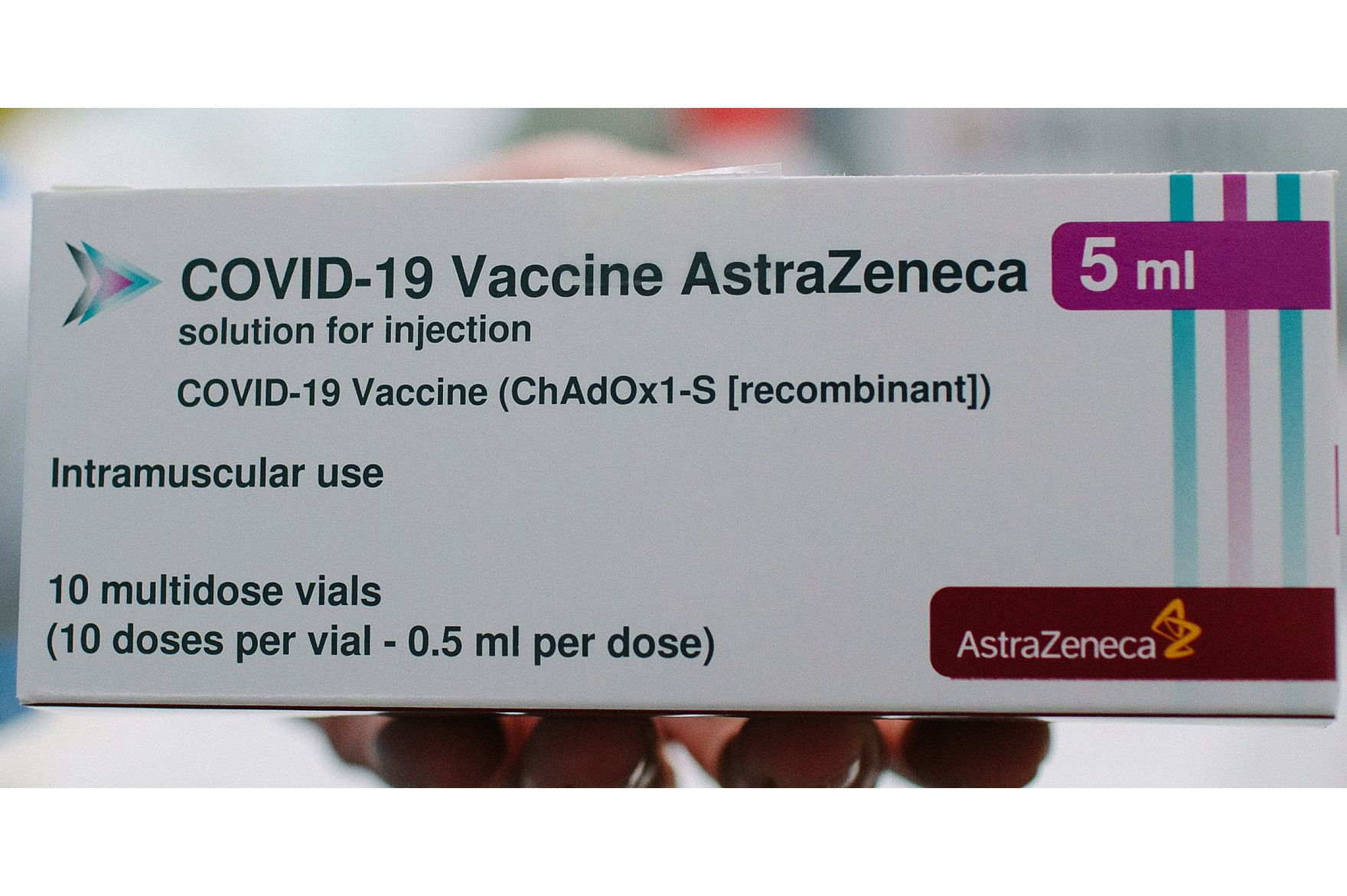 At the outset, there is the small matter of legal personality. Some commentators seem to treat “AstraZeneca” as being the same entity in both contracts. Strictly speaking, as students of basic company law will know, that is incorrect. Should they be treated as one and the same? Perhaps, and that is certainly arguable. However, if they are not one and the same, then what commitments AstraZeneca AB has assumed in one contract should not be read as referring to AstraZeneca UK and vice versa. This is especially relevant because AstraZeneca AB had expressly warranted that “it [is] not under any obligation … to any third party, … that would impede the complete performance of [this] contract” (clause 13.1(e)). Who is “it”? AstraZeneca AB or all entities within the AstraZeneca group, noting that AstraZeneca AB is a subsidiary? AstraZeneca UK is the headquarters of the group. AstraZeneca AB certainly did not have a contract with a third country (UK) which would impede the EU contract, if a technical but narrow reading is applied.

Is clause 13.1(e) breached, assuming that both entities would be treated as representing the one and the same? The representation relates to circumstances known to AstraZeneca at the time of contracting that would impede their performance of the contract, not might impede. Such a level of certainty or likelihood of impediment is difficult to prove.

By comparison, clause 4.2, UK contract, states that AstraZeneca “owns or operates the facilities [to] ensure supply and Delivery of Products”. It also states that to “AstraZeneca’s knowledge” the supply chain is sufficient to provide the ordered quantities. No such representation warranty is expressed in the EU contract.

Would a Belgian court hold that the net effect of the EU contract is similar, despite the different wording?

Nature of the duty

There has been much focus on the term “best reasonable efforts” in the contract. Clause 5.1, EU contract, states, “AstraZeneca shall use its Best Reasonable Efforts to manufacture the Initial Europe Doses within the EU for distribution …”. Following Brexit, the term “EU” clearly does not include the UK.

However, clause 5.4 might be relevant: “AstraZeneca shall use its Best Reasonable Efforts to manufacture the Vaccine at sites located with the EU (which for the purposes of this Section 5.4 only shall include the United Kingdom)…”. Clause 5.4 refers to “Vaccine” not “Initial Europe Doses”. Is this a material difference? One view is that the word “Vaccine” is sufficiently wide to include the Initial Europe Doses. Conversely, would such a reading not make clause 5.1 superfluous? 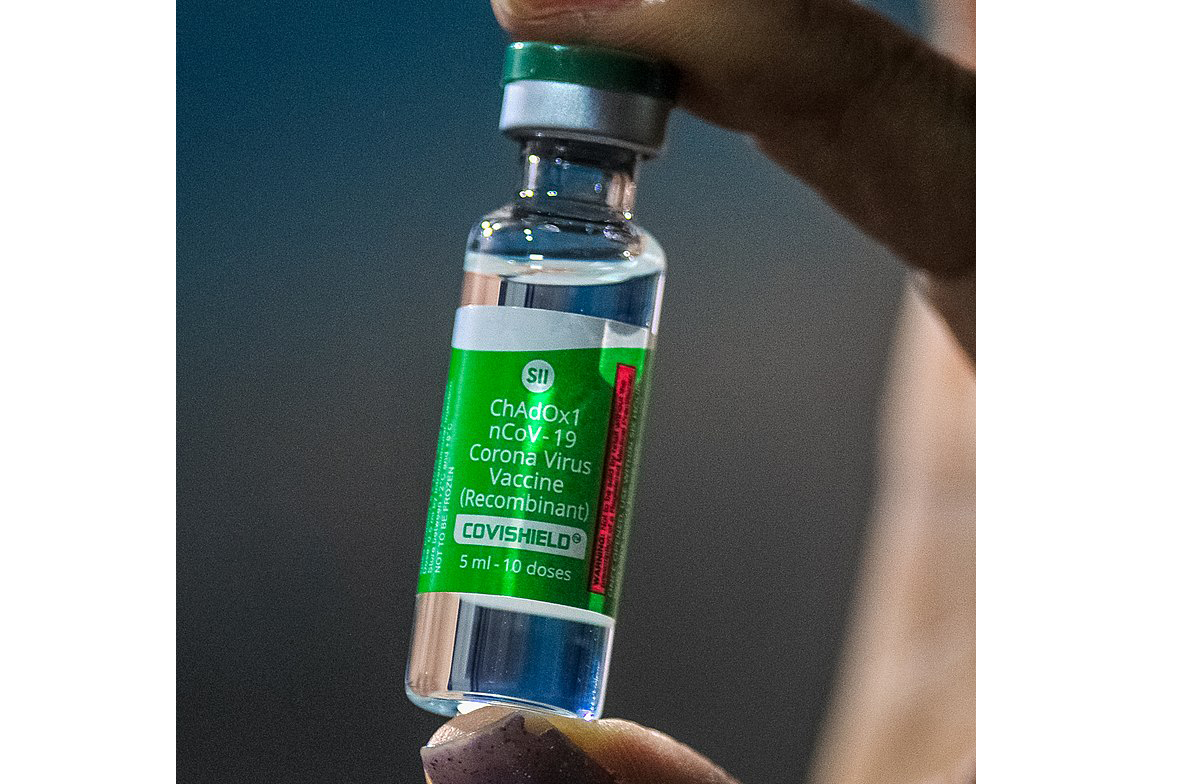 Some commentators have suggested that in the summer of 2020, the EU Commission rightly did not wish to be held hostage to UK production sources whilst Brexit related negotiations were going on. Therefore, clause 5.1 was intended for production for the crucial initial doses to take place entirely within the EU, not including the UK. Which interpretation would a Belgian court follow?

But are the duty standards in the two contracts therefore identical, as reported by the media?

“Best reasonable efforts” is not defined in the UK contract. In contrast, the EU contract (Clause 1.9) refers to the test of “the … degree of effort that a company of similar size with a similarly-sized infrastructure and similar resources as AstraZeneca …”. The Commission’s expectation seems to be that “AstraZeneca” must extend to the entire global group, not just AstraZeneca AB. As to whether there is a breach – Altius, a Belgian law firm, has written that given the “unprecedented speed of developing a vaccine against COVID-19, it might be difficult to claim that AstraZeneca did not comply with its best reasonable efforts”. How would the Belgian court decide on these points?

Waiver and exclusion of liability

The EU contract contains waiver of liability provisions, including a heavily redacted clause 15.1. From my knowledge of advance order contracts, the experimental drug supplier’s liability for delays is usually excluded. Whether such a clause could be invoked successfully is, of course, a matter for Belgian law. Would notions of unfairness and good faith be examined? 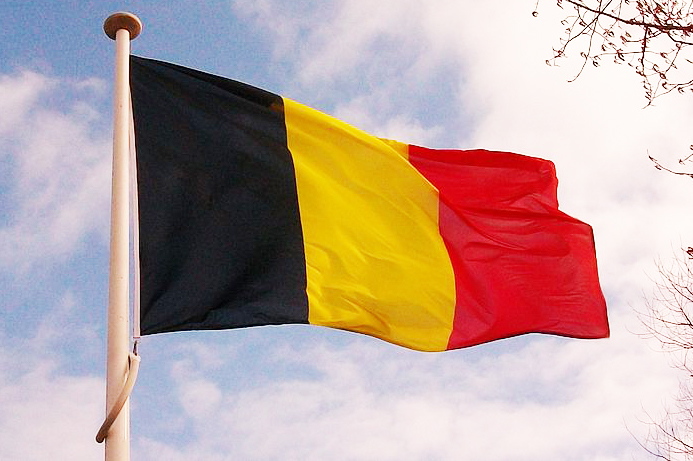 In planned legal proceedings, the Belgian law approach to contract interpretation, good faith and the spirit of the agreement will be in the spotlight. I am sure my Commercial Law students, looking at the dispute through English law lenses, will watch this developing space with interest!