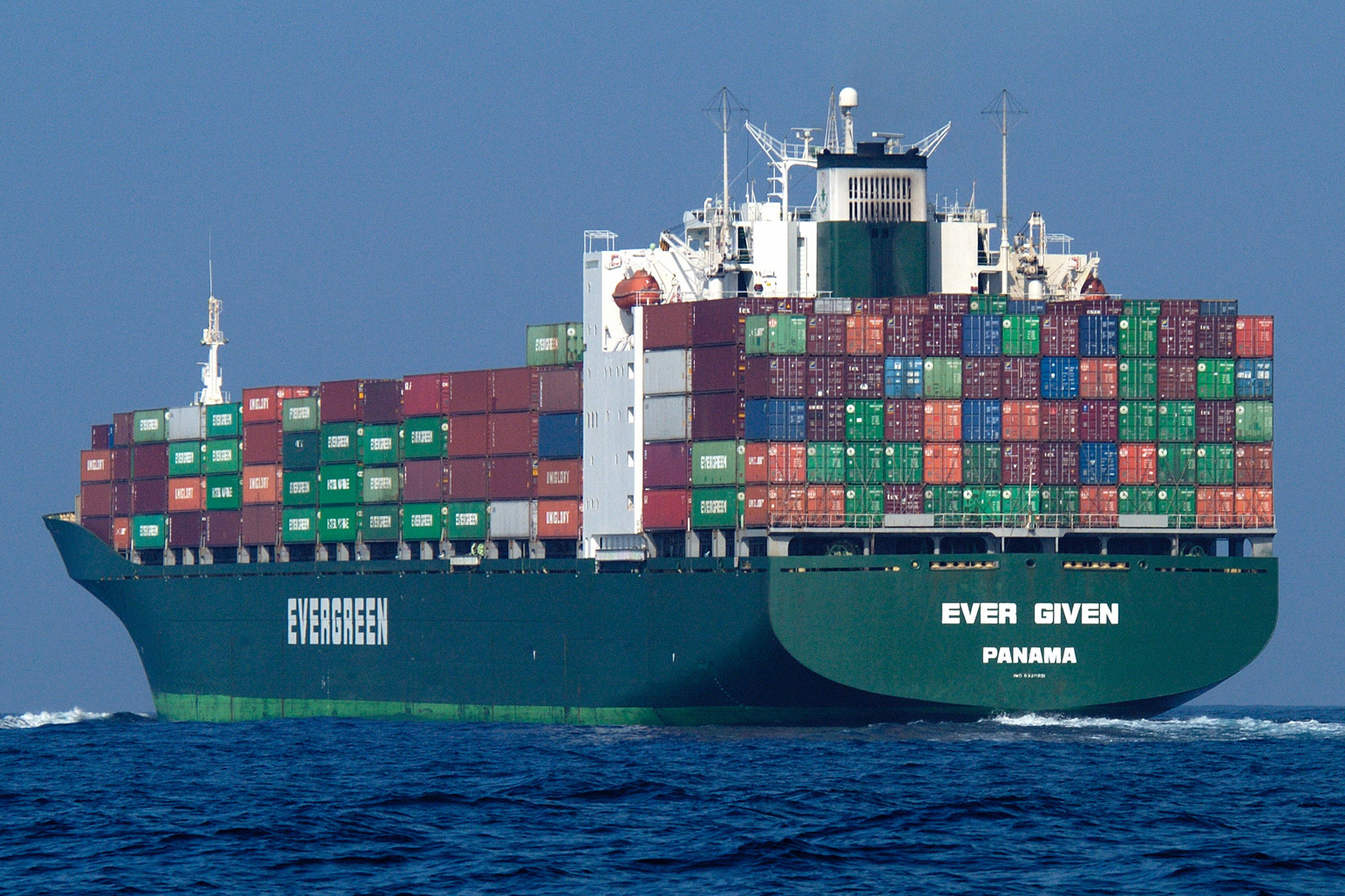 The stranding of the Ever Given in the Suez incident, and now a legal case, has been in the global news spotlight for days – although rare for shipping incidents to hit (no pun intended!) the headlines, when they do they are usually big (and often sad) news.

The latest in the unhappy saga is an Egyptian tribunal issuing a judicial order to prevent the vessel from leaving Egyptian waters. The 400 meter-long, 220,940 GT container ship, said to be carrying well over US$3.5 billion of cargo between Asia and Europe, which had recently been re-floated, is now being held at the Great Bitter Lake.

It is unsafe to comment in detail whilst facts have not been fully reported and the circumstances are continually changing. At the risk of self-inflicted embarrassment, I should like to make a few quick observations.

So, what is happening? The Canal authorities, it is reported, are claiming against the Japanese shipowners for the operational losses and costs, including loss of earnings and, perhaps controversially, compensation for “great moral damage” to the commerciality of the canal. The Egyptian press is reporting that the claim is in the region of US$900 million. Investigations have not been completed at the time of the judicial order.

If the claim is admitted, the shipowners are likely to seek general average contributions from the cargo owners (notably the cargo insurers). This means that cargo owners will have to contribute to the losses caused by the incident. The shipowners too will pay a proportion. Negotiations for a settlement with the Suez Canal Authority are likely to ensue. Unfortunately, given the size of the claim and factual and technical complexities, they can take a very long time.

On top of that, with the large number of cargo owners there may be protracted disputes over whether a contribution to general average should be paid and to what proportion. It might not be known widely but there are currently two other [smaller] ships which have been held at the Great Bitter Lake, for more than a year, undergoing negotiations with the authorities. Given the large number of cargo owners involved, I am not optimistic about a quick resolution. 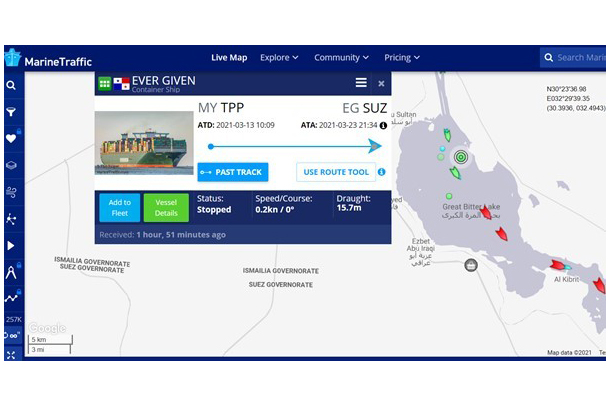 From my reading of the news reports, it is unclear if the claim made by the Suez Canal Authorities included a compensation [claim] for property damage. If it does, the owners might be able to limit their exposure to liability under the Convention on Limitation of Liability for Maritime Claims (LLMC), unless it is proved that the loss was caused by the shipowner’s intentional or reckless conduct.

There is also likely to be intense scrutiny on the competency of the crew – if the crew is found to be at fault, the shipowners could be held responsible. Interestingly, it is reported that even before the investigations had been completed, the Canal chief, when asked if the shipowners were at fault, had said, “Of course, yes.”! The shipowner might also look to the ship managers for an indemnity if it is found that the fault had stemmed from deficient crew training and preparation. That is not easy to prove though.

Another question which may crop up is whether the port state itself is at fault – for example, if the canal was not deep enough or the pilot was at fault (if there was use of pilotage services). It is impossible to speculate at present as to the physical state of the canal. As to pilot’s fault, it should be remembered that canal pilots are like harbour pilots generally and many countries, including Egypt, have laws and contracts of use which exclude the pilot’s liability for negligence. One note of contrast though – a 2006 Panamanian maritime court decision ruled that the Panama Canal pilot did not have immunity and could be held liable for negligence.

A final comment – I am also especially concerned for the welfare of the crew – will they be able to leave the vessel during the period of detention, given existing travel restrictions and the need to maintain crew presence onboard to keep the cargo safe (for example, keep the refrigeration running in reefers).

There will also be substantial knock-on effects on sale contracts between cargo owners and their customers, the time charter relationship between the shipowners and the Taiwanese charterer, trade financing arrangements and others. This is a misfortune whose ripples will be felt for years to come.