The City Law School’s Dr John Stanton says concern for the rule of law on the Mediterranean island runs deeper than allegations of serious crime and the killing of Daphne Caruaza Galizia.

When 11 people face court in Valletta, Malta, in coming weeks, the rule of law on the Mediterranean island will also be on trial. The defendants, who are facing charges relating to allegations of corrupt dealings, include Keith Schembri, the former chief of staff to the ex-prime minister, Joseph Muscat. Schembri was arrested and detained on March 20 on charges of corruption, money-laundering and “engaging in lucrative underhand business dealings”, according to press reports. His fellow defendants include various prominent business figures. 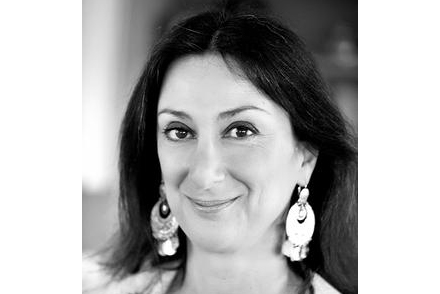 The prosecutions stem from investigations, prompted by the publication in 2016 of the Panama Papers, into widespread corruption and money laundering in Malta. The investigations were central to the work of murdered Maltese journalist Daphne Caruana Galizia, who was looking into alleged links between government figures and off-shore shell companies at the time of her assassination in October 2017.

All 11 defendants have now been granted bail. Schembri has previously been questioned by police in connection with the assassination, while others – including former prime minister Joseph Muscat and a cabinet minister, Konrad Mizzi – resigned their posts. None of the three were charged.

Three men accused of carrying out the murder await trial, though one of the three – hitman Vincent Muscat – entered a guilty plea and was sentenced to 15 years imprisonment in February 2021. A fourth man, businessman Yorgen Fenech, has been charged with “complicity to murder”, and his alleged links to figures in the government have been the focus of police inquiries in relation both to the corruption allegations and the murder investigation. Fenech, who also awaits trial, has claimed to police, according to evidence given in court reported by the Times of Malta, that Keith Schembri had an involvement with the attack, although no evidence has been produced in court to support this allegation.

The various scandals engulfing Malta’s eight-year Labour government prompted former European commissioner and conservative Maltese politician Tonio Borg to write an article in The Times of Malta asking: “What is happening to this country and its governing bodies?”

The rule of law is the ultimate test of a functioning state. Key to this is the principle that there be one rule for both powerful and powerless. This is why Schembri’s charges are so significant. The Daphne Caruana Galizia Foundation reacted on its website by saying that:

“Prosecuting Schembri today brings us a step closer to a Malta where no one is above the law. It is the country Daphne fought for and the one we all deserve.” 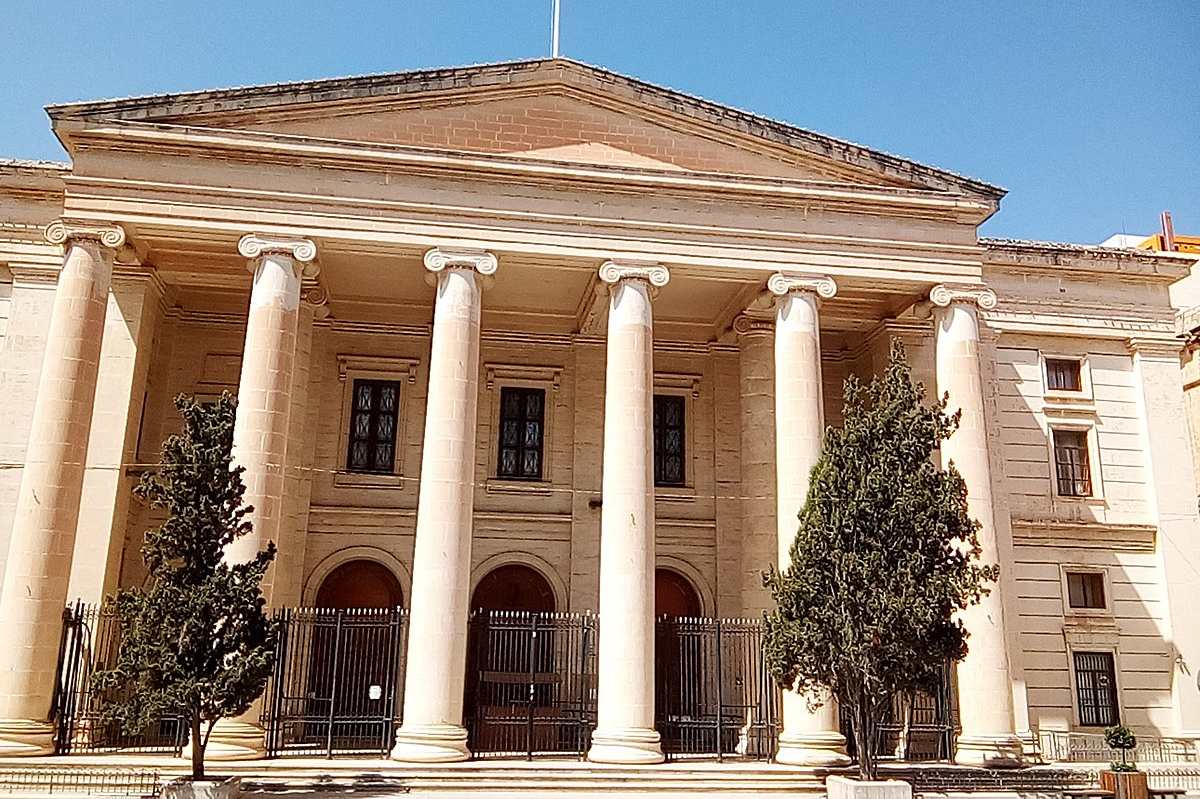 Also key to a functioning democracy is freedom of the press, a principle that was severely damaged when Caruana Galizia was murdered. But concern for the rule of law in Malta runs deeper than allegations of serious crime and the murdering of a journalist. It goes right to the heart of the constitutional system, in which one finds a concentration of power in the hands of the government. The government is currently under fire for its proposed Bill 198, which critics have said is a “dangerous, abusive bill which risks undermining the constitution”.

At present, under the Maltese constitution, criminal proceedings can only be held in a court of law, with any criminal penalties being within the exclusive discretion of a court. The constitutional court ruled in 2016 that harsh administrative penalties should be regarded as of a criminal nature and remain within the exclusive domain of the courts. The reasoning is simple: “The person facing severe fines and measures whether of a criminal or administrative nature needs all the protections of the courts.”

Malta’s justice minister, Edward Zammit Lewis, attempted in October 2020 to amend the constitution to enable the government to establish public authorities with the power to impose financial penalties, potentially usurping the authority of the courts. His amendment failed to achieve the two-thirds majority needed to pass. So instead the government has presented Bill 198, which attempts to amend the Interpretation Act, which concerns the language in which laws in Malta are interpreted. The amendment would effectively alter the definition of a criminal sanction, meaning penalties could be imposed by public authorities and not just courts.

The bill – which could pass with a simple majority of one vote – provides that “administrative penalties, some of them running into exorbitant amounts of hundreds of thousands of euros, will no longer need to be imposed by a court of law”.

But access to the protection of courts is at the very heart of the rule of law. Allowing public authorities to impose criminal sanctions bypasses the courts and permits “government-appointed officers” to issue penalties.

This could set the unwelcome precedent of the government amending the constitution through technical adjustment. Indeed, leading constitutional lawyers have said that the Labour government was “using its … parliamentary majority to cripple … the supreme law of the land. The supremacy of the constitution would translate into the will and whim of transient politicians.”

There has been serious concern for some time that elements of the political and business elite have considered themselves above the law, something highlighted by the murder of Caruana Galizia, the corruption allegations and the Malta government’s seeming disregard for the constitution. As Tonio Borg asked in his passionate polemic in The Times of Malta:

Are these incidents the result of arrogance or folly of the powers that be? Is it possible that these extreme, unreasonable and disproportionate actions are the fruit of arrogance after eight years in government or merely the folly of politicians who have lost the plot? Probably they are both.

The looming trial of a former high-ranking government adviser may well shed some light on his conclusions.