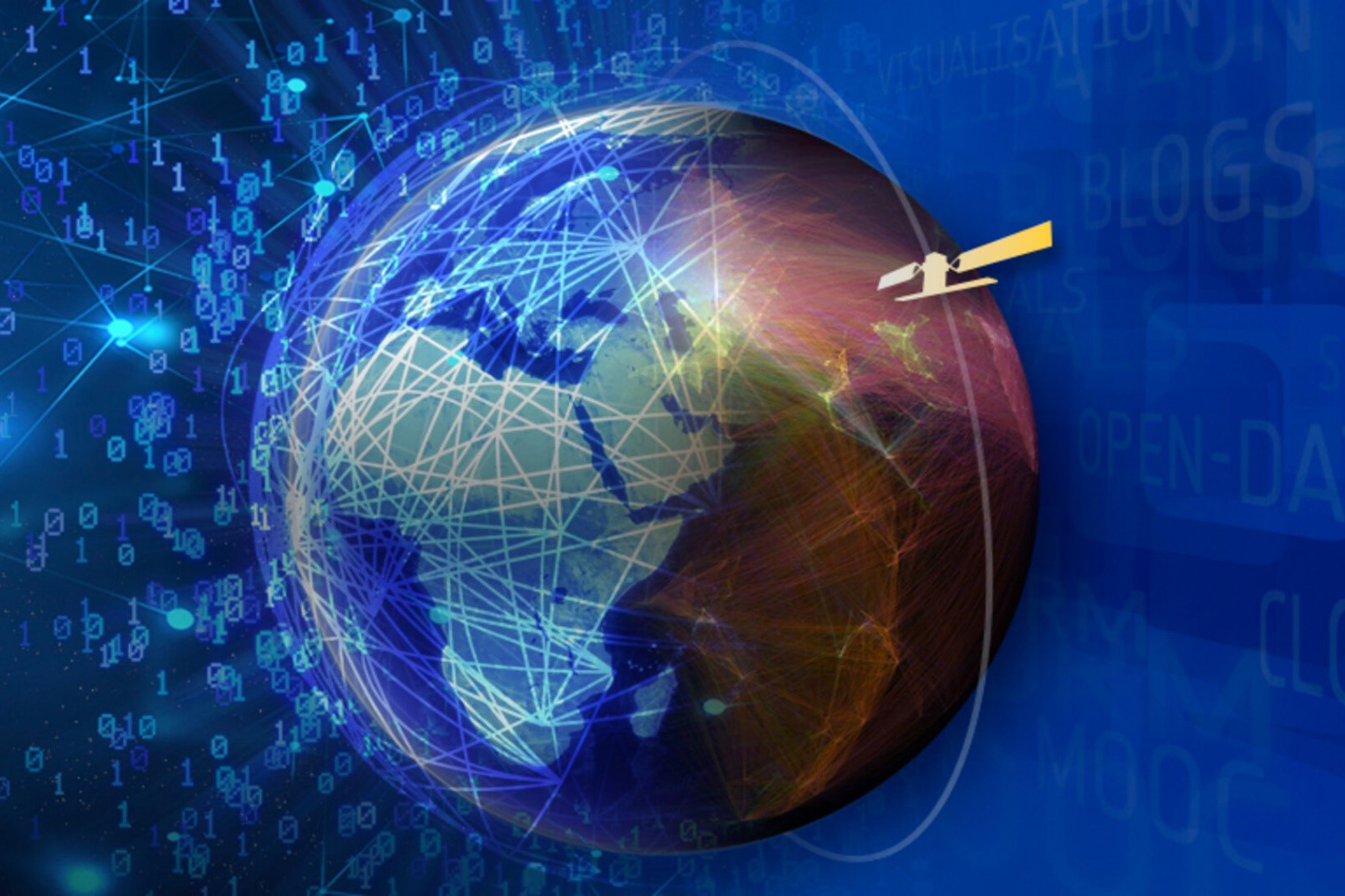 Funded by the European Space Agency (ESA), City, University of London will be spearheading the development of next-generation AI-based guidance, navigation and control (GNC) systems for space exploration. 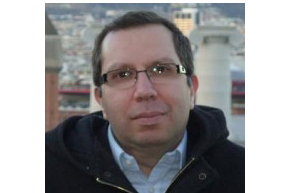 A research consortium led by City’s Professor of Robotics and Autonomous Systems, Professor Nabil Aouf, ENAC (France), Numalis (France), and Spineworks (Portugal), beat off stiff competition from other consortia to win the ESA funding call. The consortium enjoys the distinction of being the only one led by an academic institution.

Professor Aouf and his colleagues have set out to identify mathematical approaches to support the design and the verification of next-generation AI-based GNC architectures and functions.

Their study will make a formal link between the AI-based machine learning (ML) and the control theory-based reasoning and optimisations within a challenging space GNC scenario.

It will also propose solutions inspired from robust control theory and other formal methods to provide a level of validation to the AI-based ML techniques, and will develop explainability mechanisms to open those AI-based ML black box schemes for GNC-based perception so as to increase the level of trust for space engineers to adopt those schemes.

Planetary space missions present a number of technological challenges that have been well-highlighted through the difficulty traditionally encountered in Moon landings and, lately, in Mars landings. The process of landing encompasses multiple phases; the last one being when the space lander closely approaches the terrain surface and lands within hundreds of meters of a target before coming to a complete stop.

“A question that has to be addressed with the emergence of new AI tools like deep neural networks, which show a good performance for some terrestrial autonomous systems applications, is whether they are capable of fulfilling the stringent requirements of spaceborne missions. AI based on machine learning algorithms are often used for systems that are difficult to physically model by mathematical linear or nonlinear differential equations.”